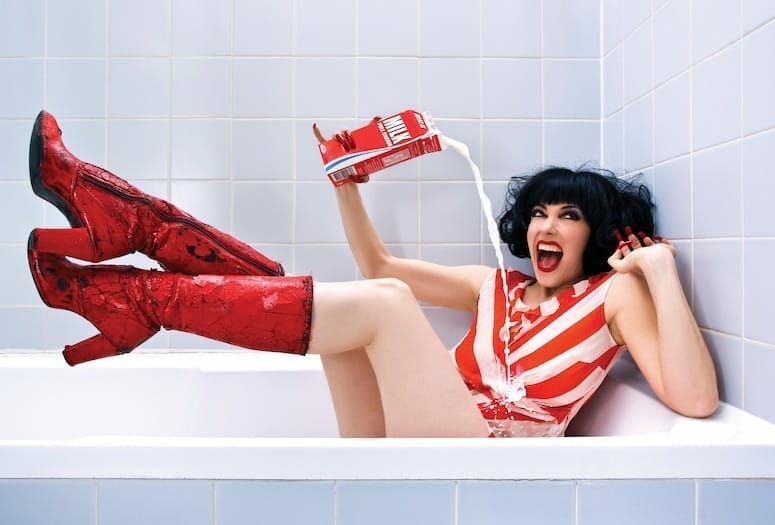 Meow Meow is among a list of high-powered female entertainers scheduled to appear at the McCallum Theatre.
PHOTOGRAPHS COURTESY MCCALLUM THEATRE

When the McCallum Theatre in Palm Desert officially reopened in November, the stage had been dark for about 600 days due to public safety regulations. There was intense pressure to book performers that would build anticipation, help audiences forget the outside world for a few hours, and bask in the presence of Broadway-caliber divas simply singing. And you can rest assured: The lineup, which features Patti LuPone, Bernadette Peters, Kristin Chenoweth, and Vanessa Williams, will satisfy everyone and create memories that will last for years.

For Jamie Grant, who stepped aside as president and CEO of the McCallum Theatre as this issue went to press, it was both a necessity and a preference.

“I don’t remember what I had for breakfast, but I will never forget Patti LuPone’s performance playing a tuba in Sweeney Todd on Broadway,” he admits. This personal anecdote became a driving force when it was time to plan the season, realizing that entertainers who have already made an indelible impression on audiences are very likely to convince them to return to the theater.

“Coming out of the pandemic,” Grant says, “we thought that bringing people back to the theater and bringing back entertainers our audiences are familiar with was important.” 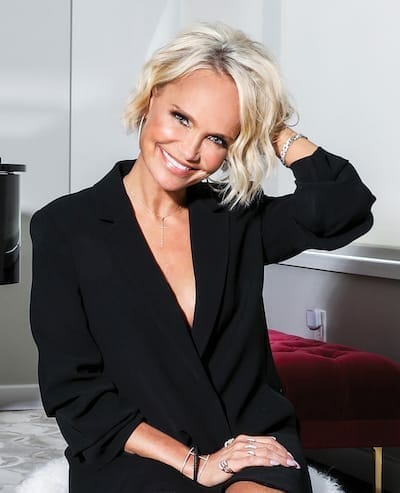 The McCallum Theatre has long been one of the desert’s cultural beacons. “We’re a huge part of people’s lives,” Grant says. “We have ticket buyers who come 20, 30, 40 times each season. That’s something that’s very unique to the McCallum and the desert. It means that there are people who come to visit us a couple of times each week.”

Almost everyone loves a flamboyant female dressed to the nines and singing to the rafters. Yet, to some, the very use of the word “diva” conjures an image of gifted ladies making demands and throwing temper tantrums. That bears little resemblance to the performers on the schedule. In fact, he clarifies that he defines the moniker as “as an endearing word to highlight an uber-talented female artist who creates unforgettable memories for audiences.” 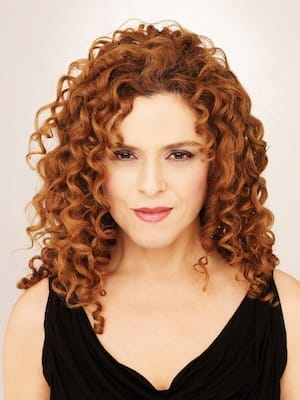 Vintage music fans will relish concerts from 1960s icons Judy Collins and Marilyn McCoo (with husband and performing partner Billy Davis Jr.), while others will enjoy shows performed by more contemporary artists such as Jackie Evancho and LeAnn Rimes.

Audiences of all ages will revel in shows by marquee names such as LuPone, Chenoweth, and Peters. Grant was effusive about each. LuPone will fly in for a one-night show on her day off from appearing on Broadway in the revival of Company. “It was so amazing that our team was able to convince Patti,” he says, “to come here.” 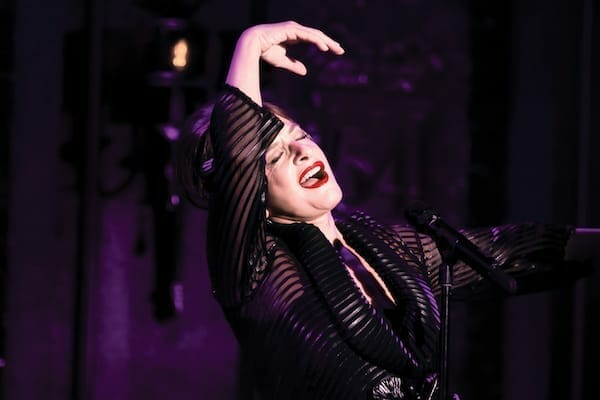 Chenoweth, popular to audiences for her lead role in the musical Wicked, as well as numerous film and TV appearances, “is a dynamo who takes a song and makes it her own.”

If you know Peters from her movie and TV work, Grant thinks she is even better in person. 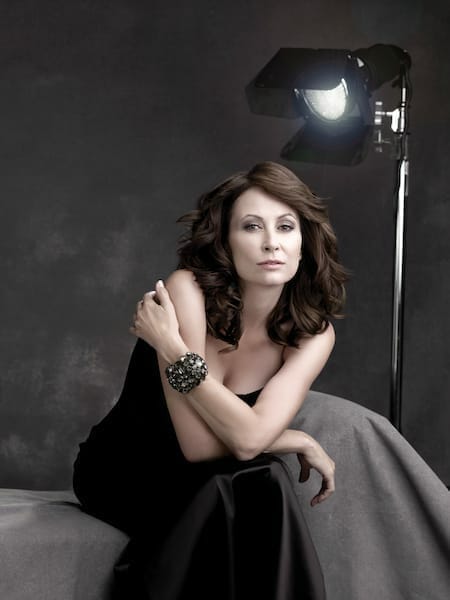 He has special praise for the mezzo-soprano vocals of Linda Eder, who has been favorably compared to Judy Garland and Barbra Streisand. “She has the clearest, cleanest voice,” he states of the singer. “Many accomplished vocalists have told me she’s the finest female singer in the world and she happens to love the McCallum Theatre.” 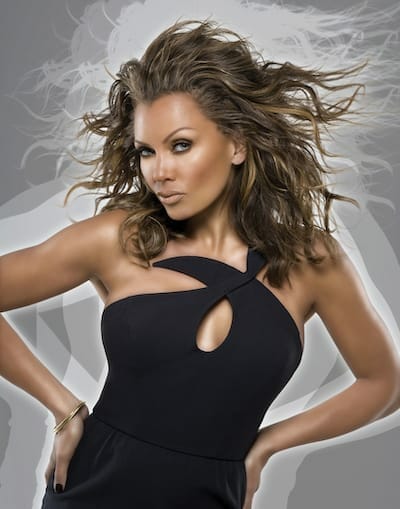 Vanessa Williams
Vanessa Williams is a hero at the McCallum Theatre. “When the McCallum was shut down and we launched the Ghostlight series [of virtual performances], we reached out to our friends and asked them to give us a little hello from wherever they were and provide us with some content we could share with our audiences,” Grant says. “She was one of the first to step up. She shot a video in her backyard for us. She’s a multitalented artist who will deliver an evening that few will forget.”

“If you look at our history, we’ve done a lot of that,” Grant says. “There are artists who’ve had relationships with us for many years. If you go back to the first time they came, it was because they were young artists we took a chance on and created stars.”

Among those showing potential to move to the next level is Meow Meow. “If you haven’t seen her, you won’t forget her,” he insists. “She has an incredible voice and comic talent rarely seen together.” There’s also Storm Large, a McCallum veteran who wowed the judges on America’s Got Talent earlier this year. “We’re proud of what she accomplished.”

There’s also the thrill of seeing the long-time favorites.

“There are people who travel great distances and people who plan their vacations schedules around when their favorite artists are playing at the McCallum,” Grants says. “You book shows for the ones you can’t forget. You hope to create those memories and experiences.” mccallumtheatre.com