Planning a theatrical season in a post-pandemic environment requires super-human skills. At McCallum Theatre, president and artistic director Mitch Gershenfeld considers factors such as appeal to local audiences, availability of talent, and schedules of touring productions.

“I look for a variety of things that our audience will like,” he says. “For our Broadway show series, I’m choosing productions that are on the road and available, but also those that I think will resonate with our audience.”

Besides the tried and true shows this season, Gershenfeld has booked at least two dozen acts that will be making their McCallum debut. “There are always shows and entertainers that are new and who come to my attention,” he says. “Sometimes it’s just seeing YouTube videos and getting interested in something and then doing more research.”

So, in addition to returning favorites such as The Smothers Brothers, Herb Alpert, Itzhak Perlman, and Patti LuPone (whose previous McCallum date was canceled due to the pandemic), here are five new productions we’re eager to see in 2023.

The 2021 biopic Being the Ricardos earned three Oscar nominations in 2022. This year’s documentary Lucy and Desi won an Emmy. And, considering the couple’s history in the Coachella Valley — they escaped the hustle of Hollywood for the tranquility of their Thunderbird Country Club home in Rancho Mirage — the one-night-only production of Lucy Loves Desi: A Funny Thing Happened on the Way to the Sitcom is destined to sell out. The play, a crowd-pleaser that premiered in Los Angeles in 2018, chronicles the struggle to get the pioneering sitcom I Love Lucy on the air at CBS. Audiences can expect plenty of insider insight, as Gregg Oppenheimer, son of the TV series’ producer Jess, wrote the script. Plus, Gershenfeld says the show has the seal of approval from a local resident: Lucy and Desi’s daughter, Lucie Arnaz.

The gentle singer-songwriter folk rock of Paul Simon and Art Garfunkel contributed immeasurably to the soundtrack of the late 1960s with hit songs such as “Mrs. Robinson,” “The Sound of Silence,” and their masterwork, “Bridge Over Troubled Water.” 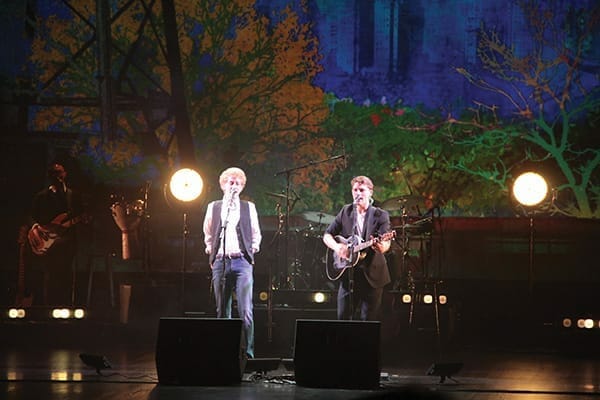 The duo had a tumultuous split in 1970 and reunited in 1981 for a concert in New York’s Central Park but have said that would never happen again. They no longer speak. Still, their fans can enjoy the next best thing thanks to the state-of-the-art video projection of original photos and film footage that are incorporated into a production that has wowed audiences around the globe. “Tribute shows have become a big thing in the last few years,” Gershenfeld says, “but this is a little different in that it’s theatrical. It’s not just people imitating Simon and Garfunkel. There is a plot and a story arc about their career and relationship. You’re getting more than a concert; this is really a play with music.”

This doubleheader features Loudon Wainwright III, the larger-than-life, often-unbridled patriarch of the musical dynasty that includes Rufus and Martha, paired with Vince Giordano & The Nighthawks, a band known for its pre-jazz era music and that seldom travels outside its New York home base. Wainwright and Giordano have a history as collaborators, having worked on the soundtracks for Martin Scorsese’s The Aviator, the HBO drama Boardwalk Empire, and their recent album, I’d Rather Lead a Band. 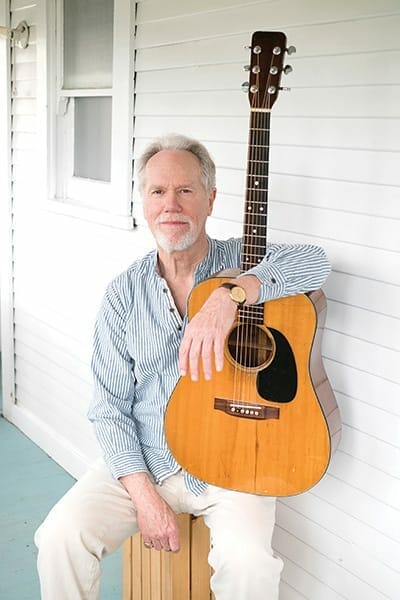 “Vince’s band plays with such historic accuracy and brilliance,” Gershenfeld, a jazz aficionado, beams. “When I learned they were going to be in California, I said, ‘I want this show.’ ”

“I don’t think there’s a hit song since the ’90s that David Foster hasn’t had his hand in one way or another.”

The Kat and Dave Show 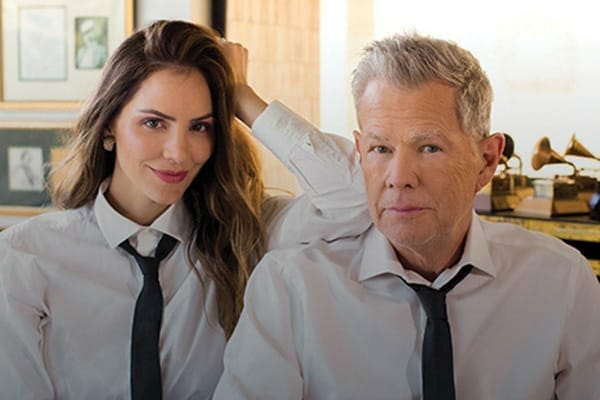 The Kat and Dave Show

“I don’t think there’s a hit song since the ’90s that David Foster hasn’t had his hand in one way or another,” Gershenfeld says. “He’s been [to the McCallum] before with The Hitman Tour. When we talked to them about coming back, we asked if he had a different show. I think this will be more intimate than David’s solo show.”

Few musical groups perform before a global audience of billions of viewers, but The Kingdom Choir can. The British gospel choir, which has been performing for two decades, sang a stirring rendition of “Stand by Me” when Prince Harry and Meghan Markle exchanged vows in their royal wedding. Their first U.S. tour includes this spirit-raising concert date in the desert. “They perform a wide range of music,” Gershenfeld says, “but there’s definitely a gospel component to it. They’re a very interesting group to see perform live.” 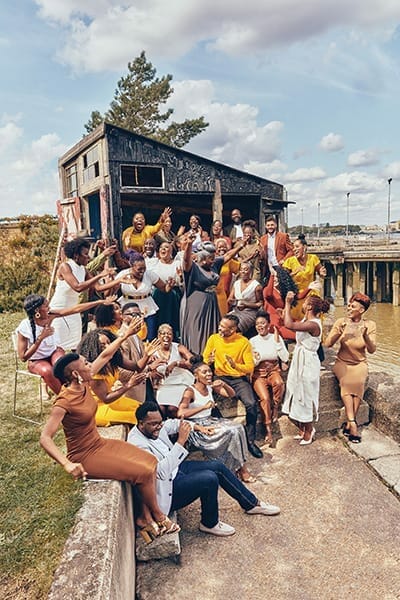 Read next: A local band launches a new music venue in Indio.