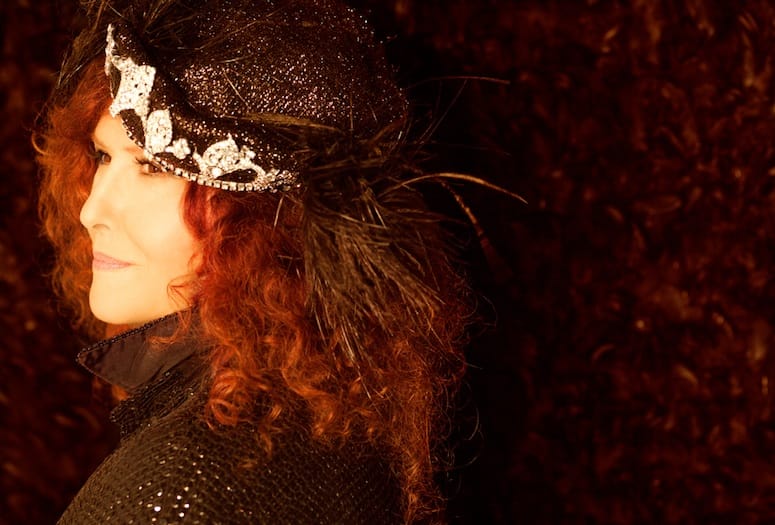 Melissa Manchester is no stranger to the world of music production and studio recordings.

She’s created some of the most recognizable chart topping solo hits with her powerful, sultry voice during a career covering more than 40 years.

• Her recording of the Peter Allen/Carole Bayer Sager anthem, Don’t Cry Out Loud, earned her a Grammy nomination in 1979

• She won Grammy Best Pop Female Vocal Performance for her rendition of You Should Hear How She Talks About You.

• Through the Eyes of Love and The Promise were nominated for Academy Awards in the same year (1980).

However, her most recent adventure has opened up a new chapter for the star. Manchester has been sharing her gifts by teaching music to students at the University of Southern California for some time. Upon encouragement from her some of her students, Manchester embarked upon a crowd-funding venture via Indiegogo to produce her first album since 2004.

“This is an adventure I would not have wanted to miss,” she says. “The album is my testimony of what I know to be true – not anyone else’s version of what a good idea would be – my own hard-won sense of who I am, what I have been through, and what I have learned.”

Manchester will join The Desert Symphony in concert for “An Evening with Melissa Manchester” on April 9 at the McCallum Theater in Palm Desert.

“It’s a going to be a lovely concert with the Symphony,” Manchester says. “The scope of the sound of the music is larger and lovelier. I’ll sing some hits and some songs from the new album.”

The evolution of this album through a crowd-funded opportunity was a departure from “traditional” music-industry productions.

“The paradigm that I was raised in was I sing and write and other people take care of my music,” she says. “To take charge and manifest what I’m hearing in my head, the variety of my music, the depth, the nuances, it was adventurous. I’ve made some beautiful music with wonderful producers and musicians. It took a lot of faith, courage, and hard work. The nature of campaign funding is very adventurous, and you never know who wants to be in on the journey.”