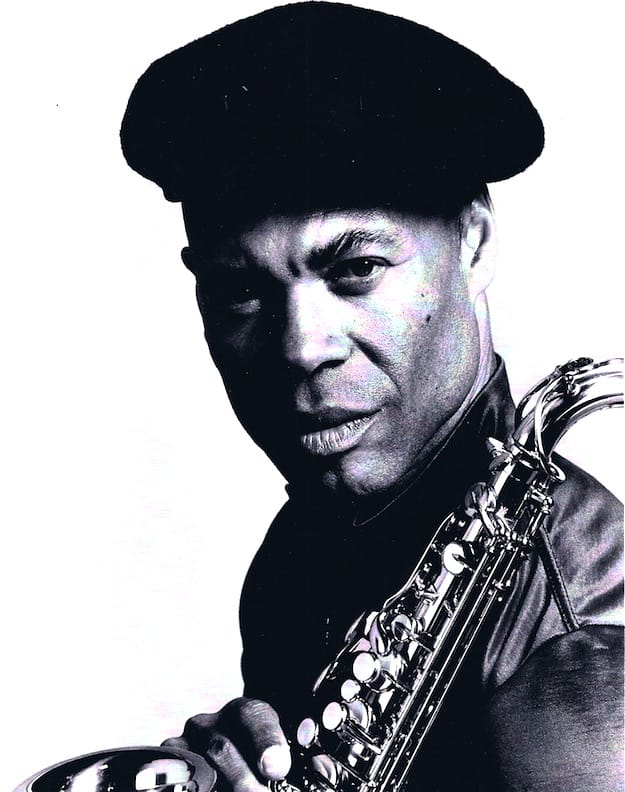 Michael Bolivar has a storied career and a lifetime of great experiences woven into his 69 years.

When meeting him, you instantly get a sense of his worldliness. He greets you with a warm smile and a steady handshake. But it’s not until he speaks about his music that you sense of who he truly is.

“I’ve worked with some of the best,” he explained to me, during our first meeting.

The saxophonist has backed a number of famed musicians including the O’Jays, Aretha Franklin, The Duke Ellington Orchestra, and Lou Rawls. Each of these artists was at the top of their game when working with Bolivar, enabling him to hone his impressive skills under their tutelage.

But Bolivar isn’t just an accompanying musician. He has also sustained his career by releasing his own work to a loyal core audience. Influences like John Coltrane and Nancy Wilson nestle themselves amid his albums.

Bolivar’s roster of releases includes an album of standards called You Go to My Head (2001), his jazz covers album titled Joy Spring (2002), and In the City (1998). Each recording is a testament to his love of all genres of music.

“You wouldn’t believe that I’ve done all the things I’ve done just by looking at me,” Bolivar says earnestly.

Regardless, Palm Springs is lucky to have this musician among its population. He performs locally at Woody’s, and the Purple Room at Club Trinidad. He also looks for ways to broaden his fan base through touring, a Kickstarter campaign, and recording.

So the next time you see the sax player with a sterling mastery of the greats like Sonny Rollins and Thelonious Monk, go over and say hi. After all, it’s not everyday that you get to chat with a legend in the making.

For more on Michael Bolivar, including a list of his local engagements, visit www.myspace.com/michaelbolivar