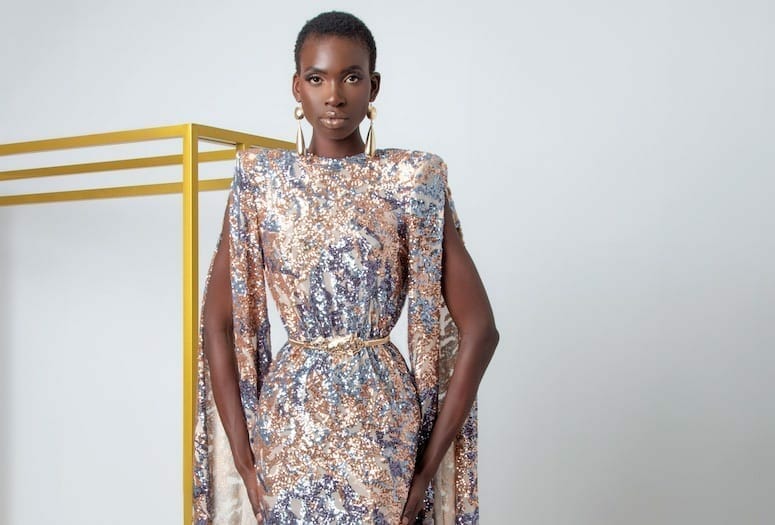 Michael Costello’s chic designs find inspiration in the natural landscape of the Coachella Valley, where the designer grew up.
PHOTOGRAPHY BY STEVE SIMIONE

With visions of exquisite women draped in flowing fabrics and mystical nymphs roaming through an arid landscape, Michael Costello created a collection that intends to evoke the ultimate desert fantasy.

The designer — a go-to among celebrities, with a client roster that includes Lady Gaga, Céline Dion, and Beyoncé — grew up in Palm Springs, and much of his inspiration comes from the beauty of our surrounding nature. Costello, now 39, opened his first store on Palm Canyon Drive when he was only 15 years old. At age 27, he garnered a spot on Season 8 of Project Runway, returning later as a fan favorite for the first edition of Project Runway All Stars. 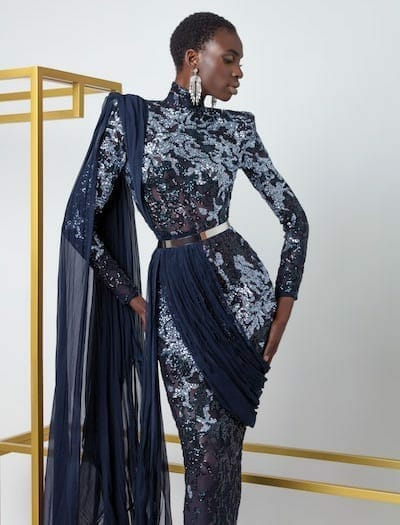 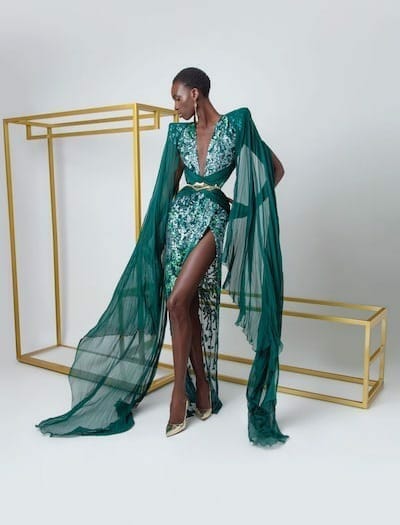 Costello has received a star on the Palm Springs Walk of Stars along with keys to the cities of Palm Springs and Rancho Mirage, and in 2017, Robert Moon, then mayor of Palm Springs, declared March 18 “Michael Costello Day.”

A Fashion Week El Paseo regular since 2011, the decorated designer this year presents an ethereal show that will guide viewers into a starlit world of sand dunes, glistening with impeccable beading, sheer fabrics, and material illusion. 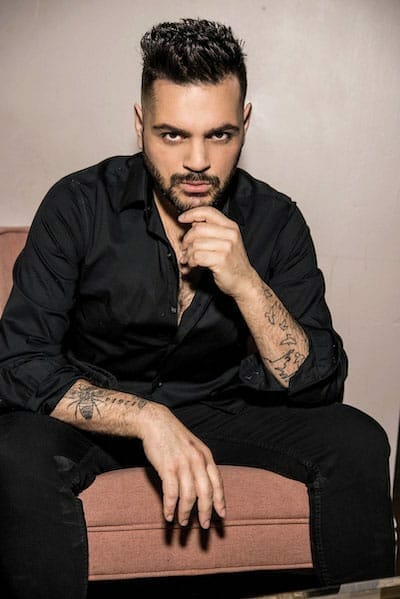