It’s no easy feat to launch a spin-off of one of the most popular dramas that ever hit cable. But Sons of Anarchy creator Kurt Sutter managed to do just that with Mayans MC (10 p.m. PST Tuesdays, FX). And Michael Irby is going along for the ride — literally and figuratively.

Irby, a Palm Springs native, had to learn how ride a motorcycle in just two days time before the daring cycling drama officially came to life — it takes place in a post-SOA/Jax Teller world where its protagonist, Ezekiel “EZ” Reyes (JD Pardo), tries to carve a life for himself after prison.

Mayans MC was quickly picked up a second season after its premiere, and Irby, who’s also turned heads on The Unit and more recently on HBO’s award-winning Barry, happily tells Palm Springs Life about growing up in the desert and the allure of the Sons of Anarchy franchise.

What was the best thing about growing up in Palm Springs?

The small-town feel to it and it was a simpler time. It was pre-cell phones and you could actually skateboard on the street for hours on hours, and be home just before the streetlights came on. It felt safe. 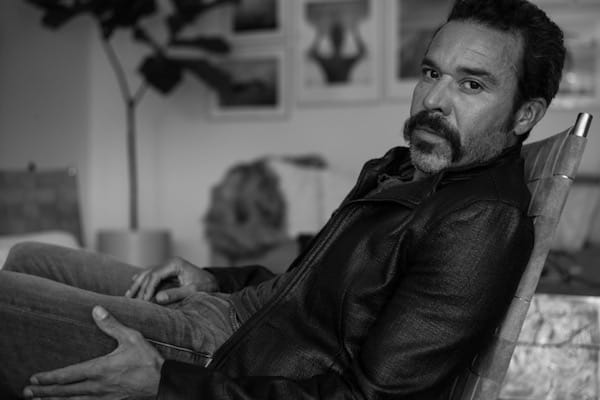 Back in ’85 and ’86, Palm Canyon Drive was still a destination point for many spring breakers. I was just a little bit too young for that, but wow, I was very curious. All the motorcycles coming down the street.

The motorcycles — foreshadowing maybe? So, where did you hangout and was there one person who really influenced you?

It was a place called The Circles. Going down Palm Canyon — or 111 — people used to hang out there. It was a destination point for high school kids back then. My buddies and I used to go hike up into Indian Canyon and sometimes, we would drive out to the Salton Sea, and that was amazing.

The Salton Sea plays a prominent role in the show, at least for your character?

My character grew up in the Salton Sea. I think that’s a funny connection.

When did you know that acting was the thing you wanted to do? Was it in high school?

No. I didn’t know then. I was still a soccer player and that took all my time, but I did take drama with Rosemary Mallett, the drama teacher at the time. I think it was maybe the fifth day I was in her class, she said, “You know, Michael, why don’t you be in one of the plays?”

What did you think?

I thought, “Acting? That sounds crazy. I’m a soccer player.” But she always tried to get me to be in the plays. Maybe I was always a ham; the class clown. But when acting happened, in college, an instructor encouraged me to give it a shot, so I asked him how we could go about doing it. He said, “Well, you could go to Los Angeles right now with a headshot, or you could go to school in New York.” 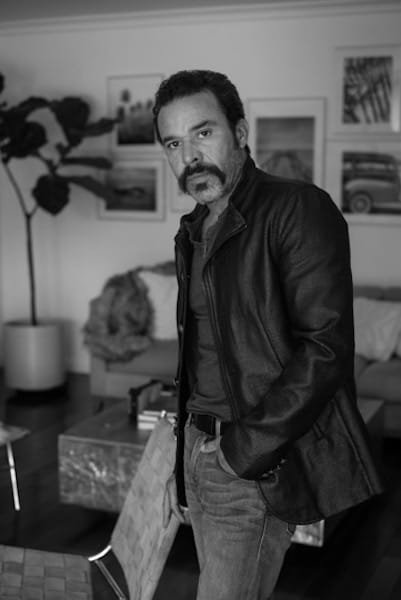 And you went to school.

The athlete in me — that soccer player— said, “I kinda want to know how to do this.” I left California at 19 for New York City to pursue acting at the American Academy of Dramatic Arts. Everything started as an actor by being pointed in that direction.

Sons of Anarchy was hugely popular. What do you think audiences are drawn to with this show?

I think we all have a little “bad guy” in us. We may not want to admit that, but I think we like those cultures that are under-represented. We all have that one family member that makes us feel a bit uneasy. But I think it’s just the family aspect of the show that really resonates with people.

What do you love most about being in the new show?

The brotherhood aspect of it. Kurt Sutter has a great knack for creating these worlds that are neither really black nor white. These people live in the gray zone. With Mayans MC, things change on the spot. It’s the team aspect. I feel all of us are stronger when we are a team. 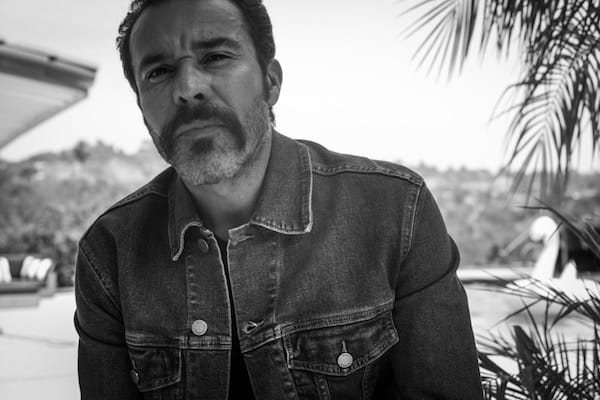 Watch Michael Irby in Mayans MC at 10 p.m. Tuesdays on FX or stream the show on FX NOW. Learn more at fxnetworks.com.