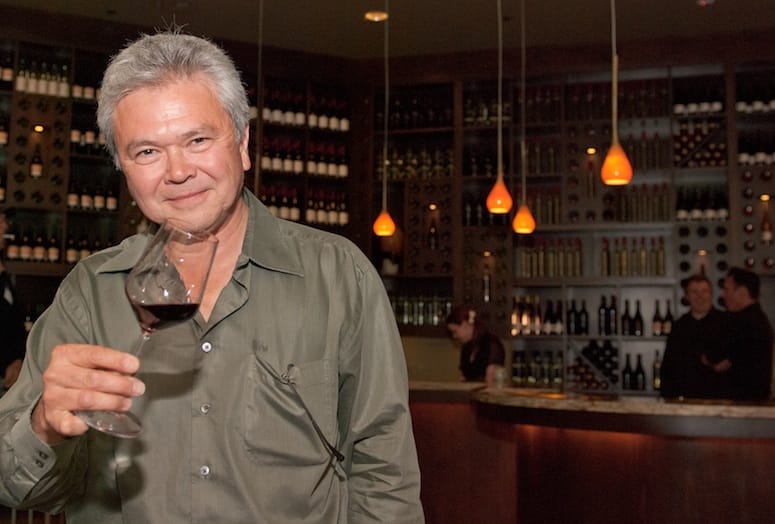 From what started nine years ago in Chris and Melody Johnston’s garage, Middle Ridge Winery will produce 1,600 cases of wine this year at their facility in Temecula.

Chris, a self-described “wine nerd”, began to thoroughly immerse himself into the wine business, so to speak, while working in data communications.

“Chris has now focused on every particular aspect of wine making from personally selecting grapes from all over the state to closely monitoring the wine through the fermentation and ageing process,” says Melody.

Middle Ridge Winery has collected several first-place ribbons for its homemade boutique wines. Some of Chris’ early wines, the 2006 Syrah and 2008 Pinot Grigio, were judged as being among the best in the Temecula Valley and Cucamonga wine regions.

Currently, Middle Ridge offers a dozen varieties of wine such as a 2012 Pinot Grigio from Temecula’s Blue Creek Vineyard, a 2009 Reserve Merlot from Paso Robles, and the 2010 Old Vine Zinfandel from Cory Ranch Lodi. Feedback from a variety of sources is critical to each wine’s introduction.

“We continually invite our patrons and future customers to join us at our annual barrel tastings, wine release parties, and wine sampling events so we can all get in on a discussion on the wines we are presenting,” Chris says.

The couple maintain a tasting room at the Crush & Brew in Old Town Temecula, but their headquarters is in Idyllwild where Chris spent his teenage summers at the Idyllwild Arts Academy.

The mountain community became their home, where the couple’s appreciation for the arts as members of the Art Alliance of Idyllwild spurred the idea of producing an Artists Series label to honor the Idyllwild Deer Sightings.

The unveiling of the Artist Series labels June 21 will coincide with Middle Ridge’s wine release event where the new 2011 Cabernet Sauvignon and two different styles “Meritage” or “Red Blends” will be featured. A donation will given to the Art Alliance of Idyllwild for every bottle sold.

“This is our way to show an appreciation and a tribute to the town and the wonderful work in both the performing and visual arts by our local artists,” says Melody. “It’s also a great way to expose people ‘down the mountain’ to understand and experience all of the wonderful happenings we have going on up here.”