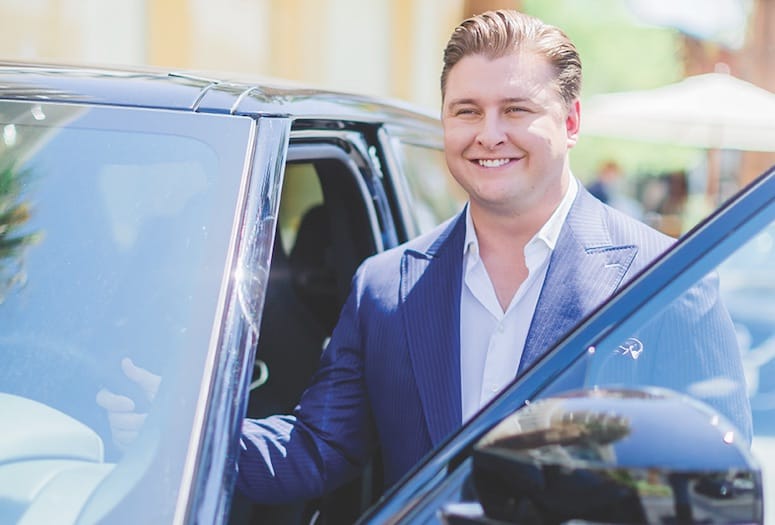 It’s no surprise Mike Weibel works in the car business: His father’s in the industry, and he grew up with a passion for automobiles.

“I was that kid who could tell you every car on the road just by the headlights.”

Mike came to Desert European Motorcars from the Houston Porsche dealership five years ago. Because of his “baby face,” customers sometimes assume he’s not the general manager, but he takes it as an opportunity to “lead by example and show people there’s no task too small for me to do.”

VIDEO: Mike Weibel speaks about the finding that balance between work and family.