Modernway is Ground Zero for Preservation Movement in Palm Springs 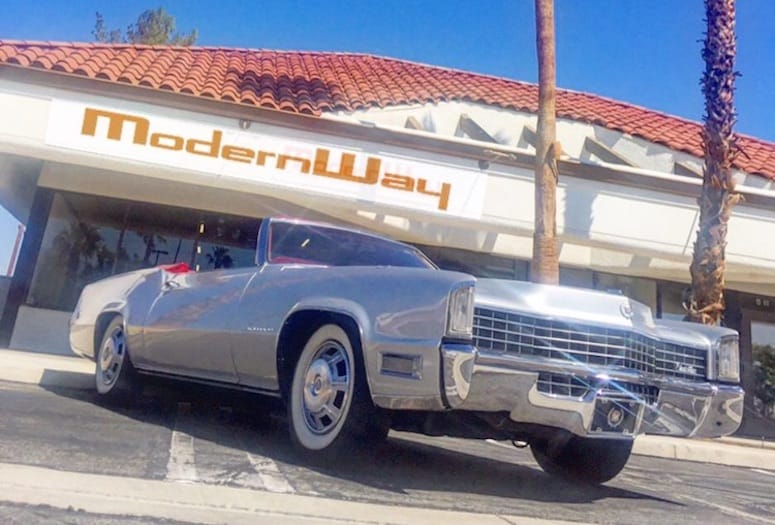 Newman had been coming to the valley with his grandparents since childhood and then with his wife, Joy Ryan, an Academy Award-nominated short film producer, whenever they needed a break from Los Angeles. But by 1999 they wanted more than a weekend away. So Ryan and Newman, then director of studio service at Neiman Marcus, moved to the desert. They opened their first store shortly thereafter and moved to their current location on North Palm Canyon in 2017.

There is nothing new at Modernway. The entire furniture and home decor collection is from the 1950s, ‘60s, and ‘70s. Swan chairs by Arne Jacobsen, cabinetry by Steve Chase, carousel seating by Elsie Crawford, royal blue recliners by Milo Baughman and a unique Pierre Cardin bed set are among the pieces that fill up the 3,200 square foot space. There are dining sets, couches, coffee tables, lamps, paintings and home accessories by Higgins Glass, Donald Drum, and Aldo Londi. 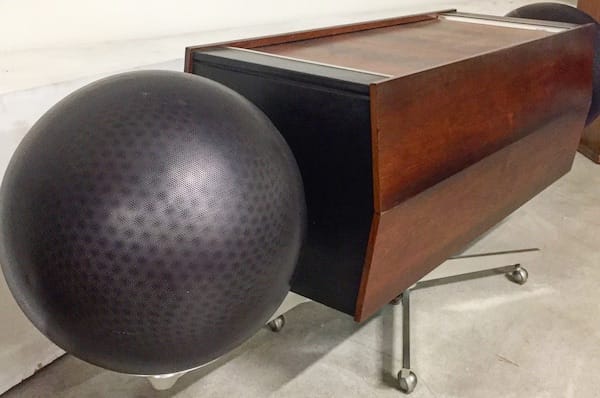 What Modernway is perhaps best known for is vintage electronics and stereo equipment.

Items never stay in the store for long and Newman gets new deliveries every two weeks. When he’s not in the store, he’s out scouting for new (or old, as the case may be) merchandise that he finds locally, in Los Angeles, and around the country. “You never know what you’re going to find,” he says.

However, what Newman is perhaps best known for is vintage electronics and stereo equipment. He recently sold a rare Claritone Project G T-4 stereo – the preferred sound system of the era’s Hollywood elite including Frank Sinatra, Dean Martin and Benny Goodman – complete with original owners manuals and brochures. Created in 1964 by Canadian industrial designer Hugh Spencer, this flying saucer-shaped stereo with big ball-shaped speakers on either end was one of only 100 ever made. Today, less than 30 are still known to be in existence. And while the price for one back in 1964 was $2,000, the last one (of six) Newman sold went for $45,000.

In addition to his retail business, Newman often provides home goods to the television and film industries. Some of his furniture was used in Quentin Tarantino’s latest film Once Upon a Time in Hollywood as well as in 1960s-inspired television shows like The Marvelous Mrs. Maisel and Mad Men.

An outgrowth of Newman’s business was the formation of the Palm Springs Modern Committee (PS ModCom), the oldest modernist preservation organization in Palm Springs. He is a founding board member and the current president. PS ModCom started organically when those who shared his passion began meeting at the store. Recognizing the need for preservation, they organized and began working to save the city’s landmark buildings including the Albert Frey-designed fire station on Indian Canyon Drive and the Tramway Gas Station on North Palm Canyon Drive. “That’s how we started,” Newman says, “by saving individual structures.”

The group soon realized education was important in preservation so they began an outreach program. “In order to save these things we needed to be proactive and teach people about them, too,” says Newman. “So we started offering tours, seminars, events and parties to get the community involved.” 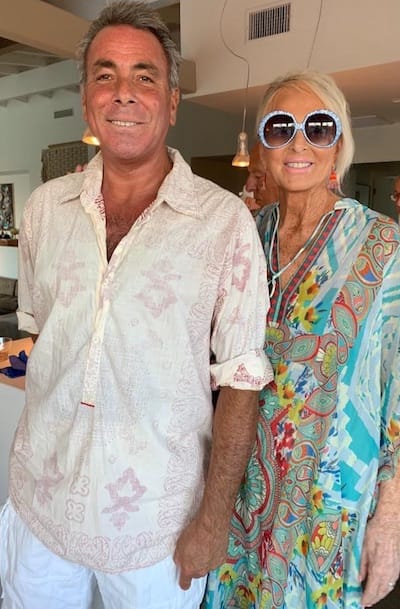 With these programs, along with advocacy, heritage tourism, and scholarships for design students, the non-profit continues its work in preservation and adaptive reuse and in educating the public about the importance of architectural history.

Modernism Week can also peg its origins to Modernway. What began as a weekend furniture show has grown into an annual celebration of midcentury modern design that attracts people from around the country and the globe. According to Newman, the event is outpacing the Palm Springs International Film Festival as an economic engine. “It’s great,” said Newman of the 11-day festival held every February and a shorter version in October. “It’s a very active time that brings a lot of like-minded people from all over the world to Palm Springs who then visit the store.”

In honor of Modernway’s 20th anniversary, Newman will host a party at the store in November. “I love having a business in Palm Springs because it still has that small town feel – that village feel – yet you get so many people from around the world, as well. So it feels very dynamic and exciting,” he says. “The whole modernism movement has brought a special energy to the town over the past 20 years that we have been open and that just adds to the great atmosphere here for business owners and customers alike.”

For information on the Palm Springs Modern Committee, visit psmodcom.org. 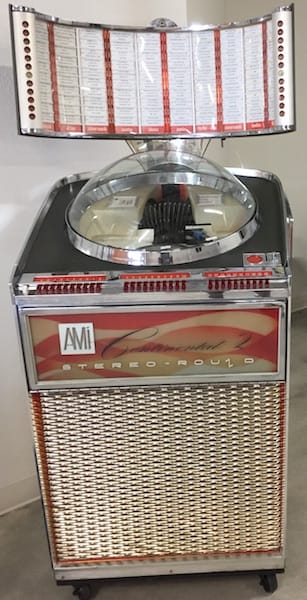