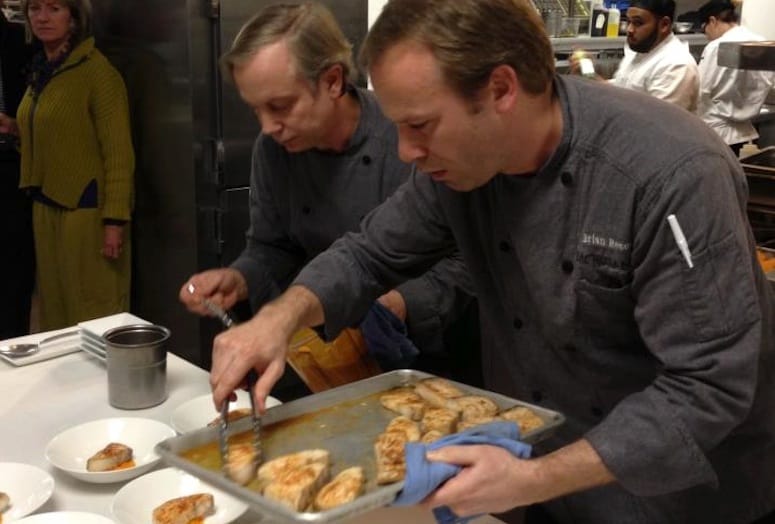 While it’s still hard to consider it fall with the temperature in triple digits, Morgan’s in the Desert at La Quinta Resort & Club is bringing the tastes of the west coast inland to help cool things down.

Fresh from being bestowed with an “Award of Excellence” from Wine Spectator magazine thanks to its 3,000-bottle inventory, Morgan’s in the Desert introduces Santa Barbara-raised Abalone, Baja shrimp, and Hog Island oysters to its menu.

The trio is offered in addition to the traditional menu as a three-course prix fixe with optional wine pairing. Abalone will be featured Sept. 23 to Oct. 6, while Baja Shrimp and Oyster Festival runs Oct. 7-26.

Wine Spectator's Restaurant Wine List Awards recognize restaurants whose wine lists offer interesting selections, are appropriate to their cuisine and appeal to a wide range of wine lovers. Award of Excellence is given to lists that offer a well-chosen selection of quality producers, along with a thematic match to the menu in both price and style, according to the magazine's website.