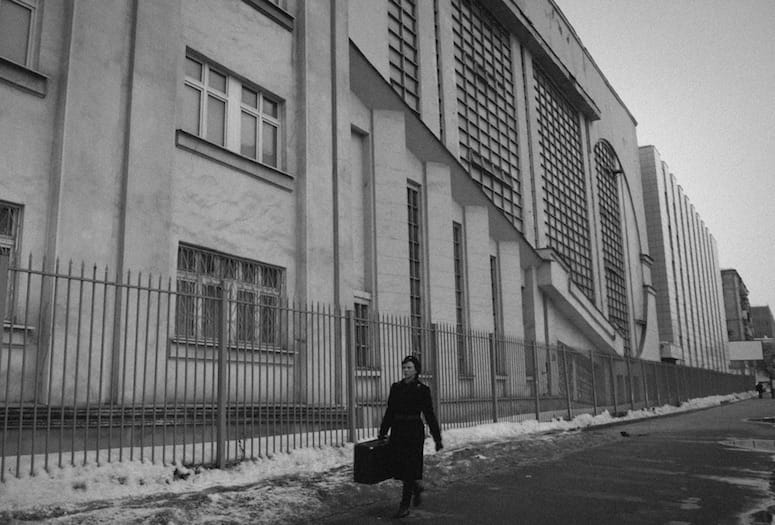 Matthew Mishory has made three trips to Russia so far for the film.
PHOTOGRAPHS COURTESY MATTHEW MISHORY / MOSOLOV FILM

Editor's Note: Participate in an exclusive virtual event, May 8, 11 a.m. PST / 9 p.m. Moscow where you'll watch 2 sneak peek clips from the work-in-progress film, Mosolov's Suitcase, and discuss Alexander Mosolov, his music, life, and legacy with filmmaker Matthew Mishory and producer Max Gutbrod in a Q&A moderated by Xavier Henry-Rashid of Film Republic. Regrettably, due to efforts being taken to curb the spread of the novel coronavirus, a benefit concert and fundraising event originally scheduled in Palm Springs was postponed.

Mishory has spent years working to bring the composer’s story to the screen, making several trips to Mosolov’s native Russia to explore how he and his music persevered despite Communist expulsion in the 1930s. Mishory brings the tale, Mosolov's Suitcase, to Palm Springs for a fictionalized bit about a stolen suitcase of Mosolov’s compositions.

“Nobody really knows exactly what happened to his suitcase, but our best guess — and I’m not the only one to have suggested this — is that most likely some of Mosolov’s music survives because he was able to smuggle it into the West,” says Mishory, a commercial director based in West Hollywood, California. “In our semi-fictional, semi-documentary reimagining of Mosolov’s life… there’s a trail that connects Mosolov to an American Communist music critic of the 1930s and to the Hollywood Blacklist and eventually to Palm Springs.”

Three of Mishory’s career-long creative inspirations – music, the Soviet Union and the Coachella Valley – come together in Mosolov’s Suitcase, a black-and-white, experimental approach to a music biopic that tells the composer’s life story in four disparate parts. 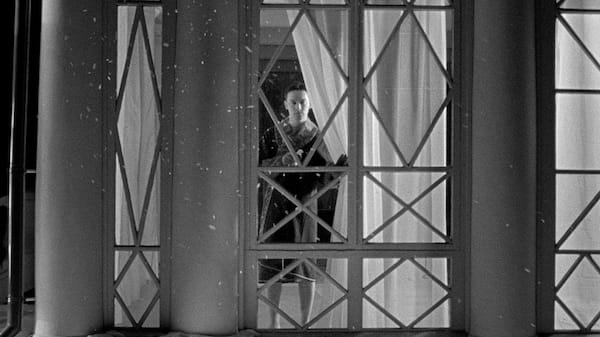 There’s a look at his life in Russia in the 1930s, before he was expunged. There’s also a film within the film, as a contemporary actor prepares to play Mosolov onscreen. There’s the Palm Springs bit, as well as a documentary section that highlights Mishory’s real-life interactions with 90-year-old Russian musicologist Inna Barsova, the foremost scholar on Mosolov’s work.

Though Mishory makes national commercials for a living – his latest is with an NBA star he won’t name – he’s explored both music and the Soviet Union before in his feature work. In 2017, he released Artur Schnabel: No Place of Exile, a TV documentary about a pianist resurrecting Schnabel’s compositions. Another film, 2015’s Absent, is a documentary about the Holocaust’s lingering effect on a small community in Moldova.

It was while working on Absent that Mishory began learning about Mosolov’s life.

“The more I looked into him, the more I became convinced that in his life and his purging in 1937 and subsequent release and self-imposed exile and continuing career as a composer, you had reflected the entire tragedy of 20th century Soviet Communism through a single artist,” Mishory says.

He’s been slowly chipping away at the film between his paying gigs. “As is often the case with people making independent or documentary films, there’s absolutely no money in this work,” he says.

He’s made three trips to Russia so far – where he loves shooting – and many outings to Palm Springs, along with future plans to finish Mosolov there.

On filming in Russia, Mishory says: “We discovered there was an eight to 10 percent corruption tax on absolutely everything. But by the time you do the math, you realize that even with the corruption tax, it’s still the best deal you could ever achieve in filmmaking.”

He decided to set part of Mosolov’s Suitcase in Palm Springs because the area has always been one of both respite and inspiration. It’s also where Mishory’s film career began. 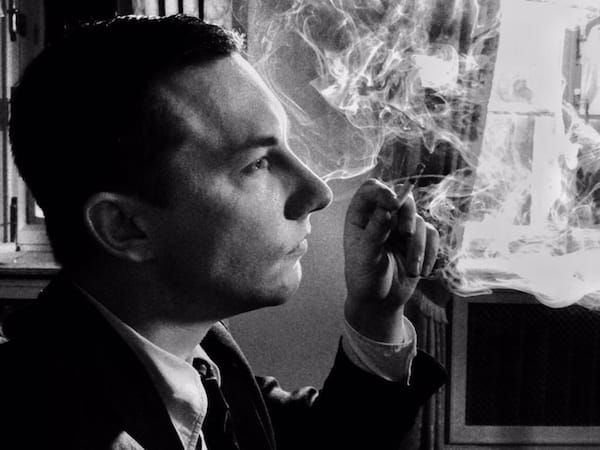 He also returns to the area every December with a small group of fellow artists for an annual creative retreat.

“We come for a week, and that’s usually our yearly creative recharge,” Mishory says. “I think the desert’s always been that for creative people in California… and for a visual artist, I think the light in the desert is just a perennial inspiration.”

As production on the film continues, Mishory is planning a series of concerts by international musicians to introduce contemporary audiences to Mosolov’s music. The filmmaker and his team hope to arrange intimate concerts around the world, including Palm Springs.

Despite the challenges of filming internationally – and the additional complications of coronavirus travel restrictions – Mishory says making Mosolov’s Suitcase and planning the musical performances has been “creatively the most exciting thing in my life.”

The filmmaker says he remains inspired by Mosolov and the other “great artists of the Soviet period.”

“They succeeded tremendously through this sort of personal will, this incredible perseverance of will, in spite of, not because of the State,” Mishory says. “In a way, the obstacles that were placed in front of them, in some cases seem to have led to even greater creativity.” 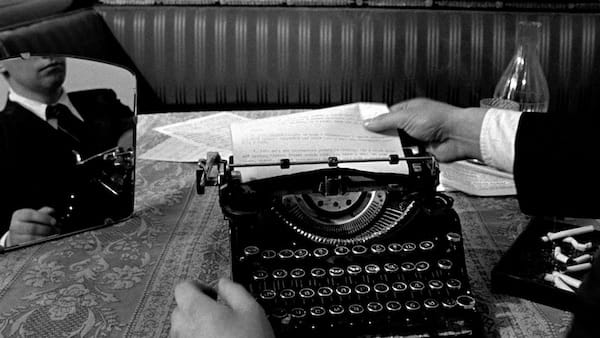 Mishory is planning to conduct an online/virtual viewing party. To stay informed, visit mosolovfilm.com or follow them on Facebook.

• READ NEXT: Palm Springs ShortFest 2020 will conduct a virtual version in June.