The word “museum” likely conjures visions of long lines waiting for a glimpse of a priceless painting by Picasso or a celebrated sculpture by Rodin, but art means different things to everyone. While Palm Springs Art Museum and the nearby 26-foot-tall Marilyn Monroe statue beckon aesthetes in downtown Palm Springs,  there are dozens of other museums where you can see equally fascinating artistic expression across the Coachella Valley. Here are five out-of-the-ordinary exhibits we recommend you visit this summer.

One of the desert’s earliest settlers, Cabot Yerxa built and lived in this sprawling adobe-style building where his legacy is permanently preserved. One of the more fascinating exhibits was inspired by his friendship with Semu Haute, an Indigenous artist who gifted him with a statue he named Ah-ah-ota, which translates to “two-faced white man.” Now, the museum is hosting an exhibit by students who have created their own two-faced portraits in the cubist style often associated with Picasso. cabotsmuseum.org

So, you’re fascinated by the artifacts of ancient Egypt but unable to travel to the country for any number of reasons ... well, you’re in luck. This museum exhibits replicas of the marvelous golden treasures of Tutankhamun, the boy king who became the most revered of pharaohs. The “Wonderful Things” exhibit will have you questioning your eyes as you behold such I-can’t-believe-they’re-not-real” belongings as his chariot, funereal mask, jewelry, throne, and magnificent mummy case. moaw.org 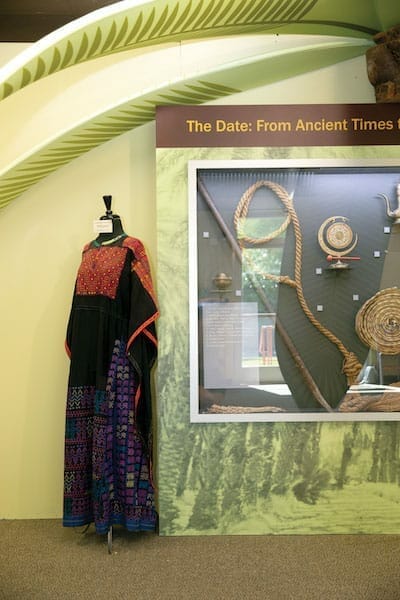 If you’ve spent much time in the valley, you’ve probably enjoyed a date shake. (If you haven’t, make a pit stop at Shields Date Garden en route to this museum.) After slurping it down, you may find yourself wondering about the fruit itself. Where did it originate? How did it become a staple of the desert diet? The Coachella Valley History Museum houses an informative exhibition on dates, where you’ll learn how the world’s oldest cultivated crop landed in the Coachella Valley. cvhm.org

Everyone enjoys an easy ride. Pop in here, and you’ll see golf carts that were driven or ridden by figures as diverse as President Eisenhower, Lucille Ball, and pro golfer Bubba Watson. There’s a Harley Davidson–inspired cart that will make you want to hit the open road and a smiley-faced mobile designed by artist Kenny Scharf. Plus, this is probably your only chance outside of a visit to Vatican City to observe a seat sat on by a pope. cartmart.com 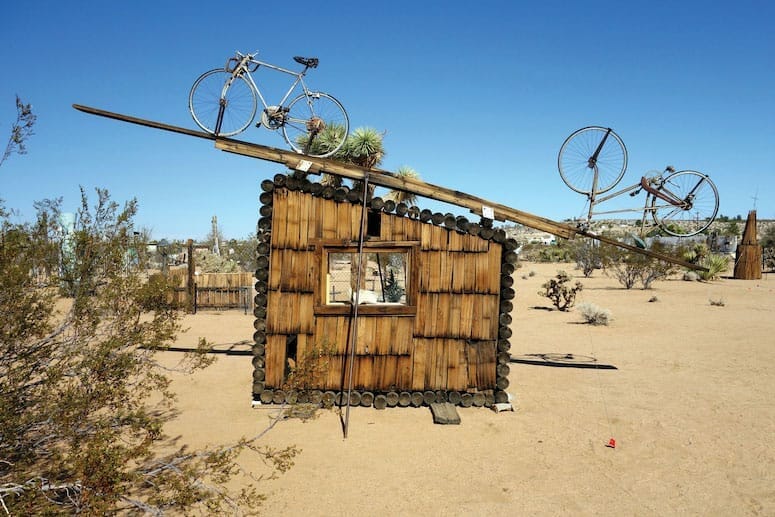 The late artist is perhaps best known as the co-founder of L.A.’s Watts Tower, famously created from the debris of the notorious 1965 riots, but some of his most vital work resides in the desert. This open-air museum, located between Joshua Tree and Twentynine Palms, offers an easily accessible array of assemblage art, such as sculptures created from corrugated metal, wire wheels, wood, and even discarded toilets and water fountains. As they say, one man’s trash is another man’s art. noahpurifoy.com

• READ NEXT: Here Are 5 High Desert Hikes to Try This Spring.