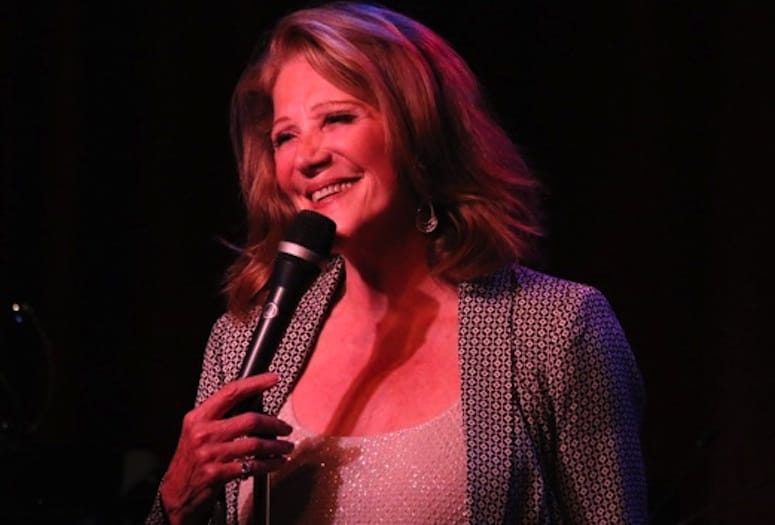 Linda Lavin makes her first appearance at the Annenberg Theater on Dec. 10.
PHOTOS BY KEVIN ALVEY

Linda Lavin says singing and acting were always in her destiny.

“It’s something that came very natural to me,” Lavin says. “When I was a little girl, my mother was a singer. There is a story that I sang, God Bless America in my crib, and I hadn’t spoken yet. Music is my first language. It came very easily and has been my connection with people.”

Lavin has been connecting with audiences for decades with a legendary career performing on Broadway, TV, and film earning her numerous accolades including a Tony, Drama Desk, Outer Critic, Helen Hayes, and Emmy Award. She may be most recognizable for playing the title role in the sitcom Alice for nine years (1976-1985).

Lavin will perform for the first time at the Annenberg Theatre in Palm Springs Dec. 10 in a benefit concert for Temple Isaiah. “An Intimate Evening with Linda Lavin and Billy Stritch” will feature Lavin, joined by Stritch, one of the premier singer-pianists on the New York and national jazz scenes. Following the show, there will be a meet and greet with Lavin and Stritch upstairs at the Palm Springs Art Museum catered by Lulu California Bistro.

“(This benefit) makes me happy to provide and pay service to an organization that is, hopefully, doing good work,” she says. “We will do a show and have a good time…sharing my story through the American Songbook as well as new songs and those that I like. There is a variety.”

As Lavin continues to add to her storied legacy, fans can contintue to experience her artistry: 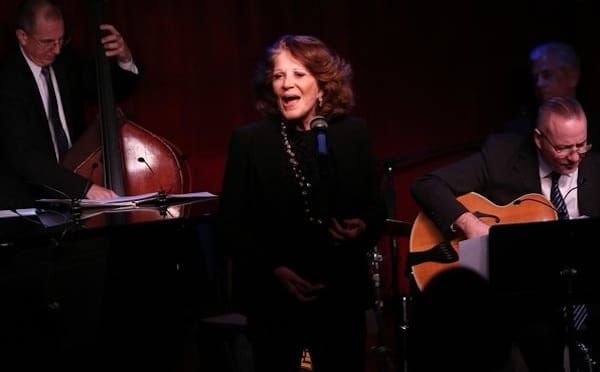 Linda Lavin will team up with Billy Stritch for an evening of jazz standards and show tunes.

• Catch her in a limited run slated for early January 2017, in the role of, “Old Lady” (a character she is particularly fond of) in New York Opera’s upcoming production of Candide, directed by the legendary Harold Prince, one of Lavin’s mentors.

• Watch for the upcoming release of the 2017 film, How to Be a Latin Lover (also starring Kristen Bell, Salma Hayek, and Rob Lowe). “I play opposite Rob, and I play a very sexual older woman married to him. It’s a very witty movie,” Lavin reveals.

• Pick up a copy of the audio CD featuring Lavin’s recording of Ruth Bader Ginsberg’s autobiography, My Own Words.

“I look at my life on a daily basis and I’ve been privileged to do what I do…working with contemporary living writers in New York Theatre; I’ve done a successful sitcom for nine years; I worked in musicals and created a nightclub act. I work with my husband and Billy Stritch. All of that makes me happy. I’m proud of this family and grateful…and that brings pride that I’m healthy and willing and able and wanting to have this life to perform and share the talent and gifts that I have,” she adds.