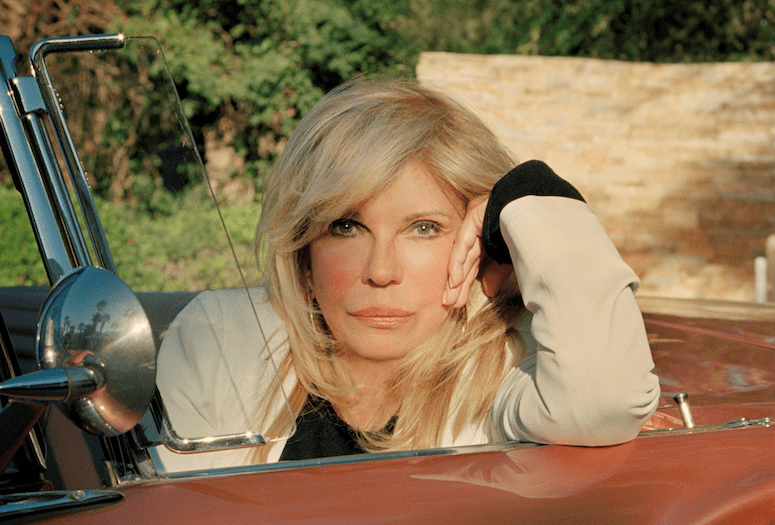 Nancy Sinatra will hold a Q&A event Feb. 16 with proceeds going to the restoration of the Plaza Theatre.
PHOTOGRAPHS COURTESY CITY OF PALM SPRINGS

The historic Plaza Theatre in downtown Palm Springs is attracting some big names to help raise the money for its restoration.

The incomparable Nancy Sinatra has just signed on to host a special event Feb. 16  during Modernism Week. The event, set for 3-5 p.m. at the Plaza Theatre, will include a special screening selection of Sinatra’s work followed by a conversation with the audience. She also promises to bring special celebrity guests.

Tickets go on sale at noon Nov. 1 and more details are available  at modernismweek.com.

“As the daughter of Frank Sinatra, perhaps one of the most famous of the many Hollywood celebrities who helped put Palm Springs on the international stage, Nancy has many fond memories of growing up here and is a huge supporter of preserving our past and our city’s historic architecture,” said Palm Springs councilmember J.R. Roberts, who is leading restoration and fundraising with Mayor Rob Moon. “We are incredibly honored that Nancy is getting involved in the effort to restore this important Palm Springs icon to its former glory.

Sinatra follows Lily Tomlin, who recently created a special video asking for community support and explaining the importance of restoring and preserving the Palm Springs landmark. At the State of the City address, held for the first time at the Plaza Theatre, Roberts and Moon announced a campaign to raise funds for the restoration project along with two major donations of $100,000 from Modernism Week and $50,000 from the Palm Springs Preservation Foundation, bringing the total committed for the project so far to $200,000.

The City’s consultant has estimated $10 – $12 million is required to restore the building. The theatre, built in 1936, has been the location for Hollywood film premieres, national radio broadcasts, the Palm Springs International Film Festival, and The Fabulous Palm Springs Follies. Vacant since the departure of the Follies, the building was recently cleaned up for the State of the City, but the Class One Historic structure still requires significant work. 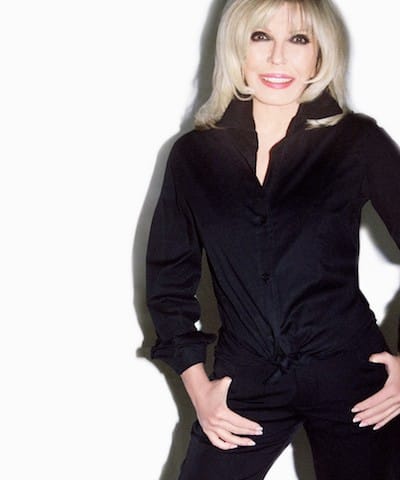 To understand what it will take financially, the City recently engaged international architectural firm Gensler and preservation consultants to develop a restoration and rehabilitation plan which calls for installing 670 new seats, significant infrastructure repairs, installation of new theatrical equipment, and structural improvements to ensure the building meets current fire prevention and Americans with Disabilities Act mandates.

“The Plaza Theatre is one of the most iconic buildings in Palm Springs,” said Roberts. “Restoring an important civic institution like this will require significant support from our local community. We encourage anyone interested to get involved and donate. “

“We know that when the theatre is fully restored, it will once again become an economic driver,” said Moon. “The Plaza Theatre is an important part of our history and we look forward to restoring this beloved treasure so it can meet the needs of future generations.”

For more information about the project or to donate, visit savetheplazatheatreps.com.