Neil Sedaka | Neil Sedaka: 'This is What I Was Born to Do' 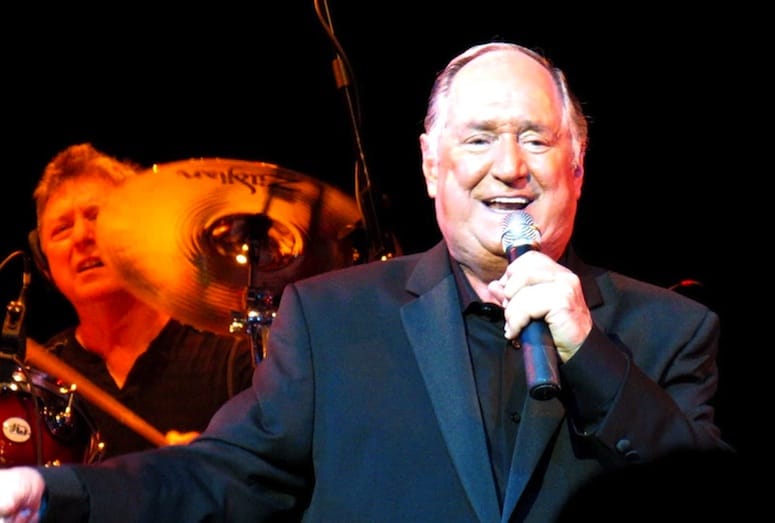 From child concert pianist and Julliard student to Rock-n-Roll pop star, Neil Sedaka and his lyrics and melodies have resonated with different generations for more than 60 years.

But his start goes back even further.

“My parents said that when I was an infant, I wouldn’t eat unless the radio was playing music. It’s a gift you are born with.  I never thought of doing anything else,” he says.

• Stupid Cupid notably performed by Connie Francis (1958) and Mandy Moore (2001 for the movie, The Princess Diaries ) Piece he’s most proud of:

“I think Laughter In the Rain. I met Elton John in England and he promoted my record and my album. It became a comeback song thanks to Elton John. That was very special.”

Sedaka’s influence as a singer, songwriter, composer, and author is both powerful and subtle. His involvement in the music industry goes deeper than those songs that found their way onto the radio. He continues to compose highly technical symphonic movements, write ballads for himself as well as others, and his works have been translated into a multitude of languages.

“You know, it’s self expression, developing and growing, not repeating the same harmonies, choir patterns and melody lines. It comes from deep down inside me,” he says.

His numerous awards and substantial list of triumphs chronicle a lifetime of career achievement, yet he continues to push the envelope and relates, “I still try to raise the bar and reinvent Neil Sedaka… I challenge myself and keep it interesting for the public.”

Desert fans will be treated to Sedaka in person when he performs with the Desert Symphony at its 27th Anniversary Gala on April 9 at the McCallum Theatre in Palm Desert. The gala is a signature event for the Desert Symphony with planned meet and greets, VIP parties, pre-concert dinners, and performance showings.

Sedaka will share some of his classical compositions, pop songs, and some new work, accompanied by the Desert Symphony’s ensemble orchestral musicians.

“I’ve been enjoying Palm Springs for many years.," he says. “I enjoy mingling with the people and the relaxing atmosphere. It’s a very beautiful terrain and a pastel beauty.”

Gala Premier Dinner and Concert Packages can be purchased by visiting www.desertsymphony.org or calling the Desert Symphony office at 760-773-5988.

Single tickets (without dinner) can be purchased by visiting The McCallum Theatre website at www.McCallumTheatre.com or calling 760-340-ARTS.