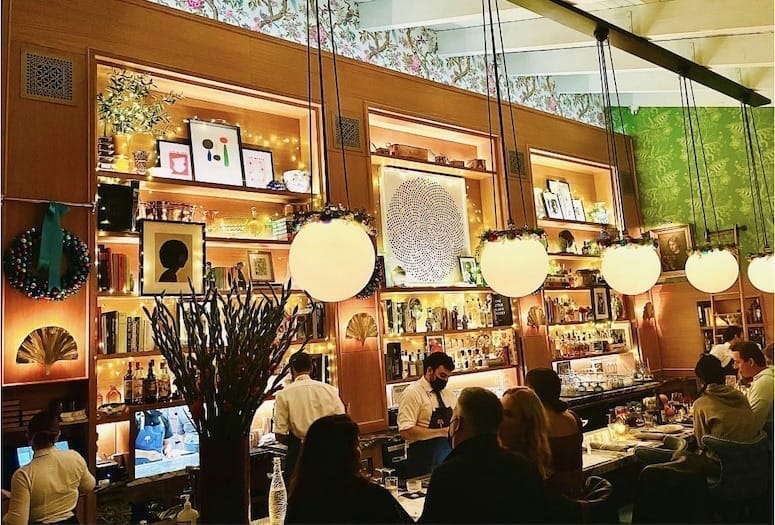 Welcome in 2022 in Greater Palm Springs on Dec. 31 from a sit-down dinner to a dance party. View this list of suggested New Year's Eve events that we will continue to update. All of these events take place on Dec. 31 and are subject to Covid protocols. Visit the event website for more details.

Spend New Year’s Eve with the drag trio of Heklina, Varla Jean Merman ,and Sherry Vine. The night will be filled with a whole lot of funny, a little bit of naughty, and just a pinch of nice. Hosted by the queen mother herself, James “Gypsy” Haake.

The Saguaro Palm Springs is featuring the hostess with the mostess, Miss Rusty Waters. She will usher in a one of a kind New Year’s Eve soirée filled with comedy, disco, and plenty of holiday surprises and treats.

Jeff Hobson plays host at he La Quinta venue as one of the most in-demand comedy magicians. His mix of comedy and magic has audiences laughing with looks of amazement on their faces at the same time. All ticketed guests receive complimentary party favors and champagne toast.

Bring in the New Year at Bar Cecil 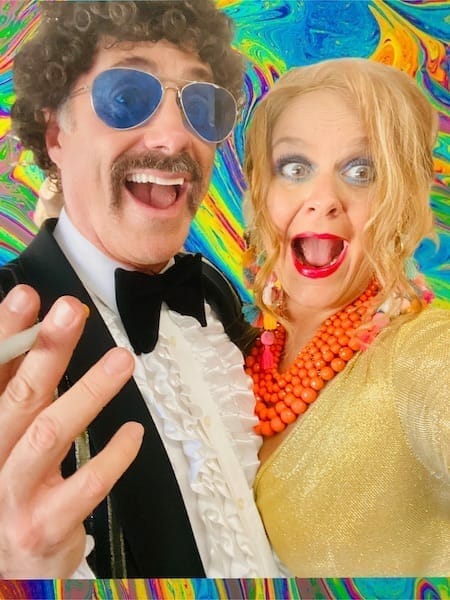 With Siobhan Velarde and Tod Macofsky as your host, enjoy a three course dinner and New Year’s Champagne toast. Vote for your King and Queen. Disco Dance-off the night away and the watch the West Coast Ball Drop.

The Palm Canyon Roadhouse in Palm Springs hosts its 14th annual party with entertainment by The Toyz starting at 7 p.m. Tickets include a champagne toast at midnight and party favors. 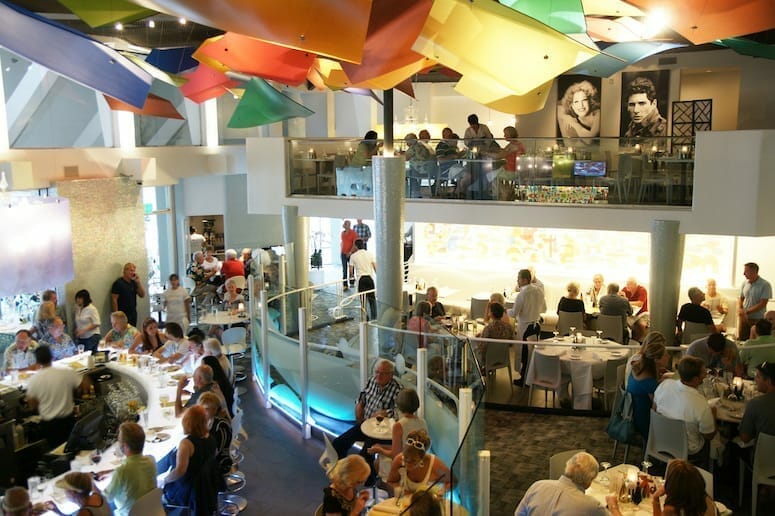 Lulu California Bistro Palm Springs rings in 2022 with a four-course dinner and entertainment.

Ring in 2022 at Lulu’s famous New Year’s Eve blow out party with Tony Grandberry and his Big Fun Orchestra. Choose your 4-course dinner from the special menu in the decorative and festive dining room. 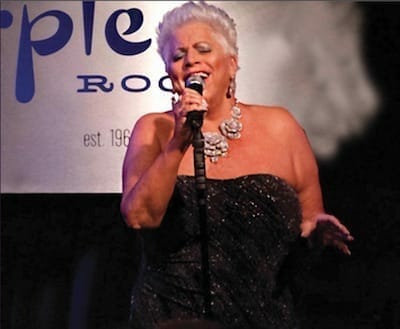 Sharon Sills performs at 10 p.m. at The Purple Room.

The swank club where Frank Sinatra and the Rat Pack hung out offers three-separate seatings featuring live jazz and a three-course dinner. Pick your favorite time, 5 or 7:30 p.m. with singer Rose Mallett or 10 p.m. with Sharon Sills at the mic. There will be party favors and a champagne toast at midnight. 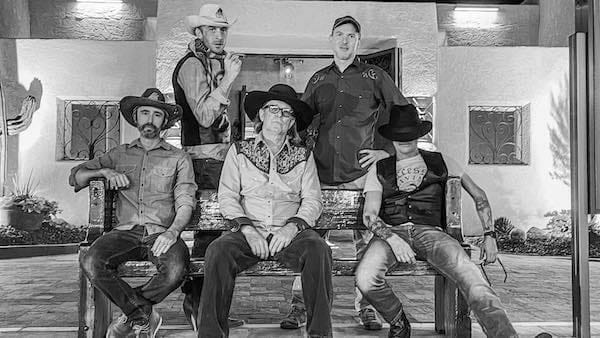 Listen to live music in their lounge featuring The John Stanley King show, a musical mix of originals, R&B, the Beatles, Pink Floyd, Eric Clapton and Frank Sinatra-type love songs. No Cover. Pick your favorite time slot. Three seatings in the main dining room and two seatings in the lounge. Dinner reservations only.

Experience  “Menage a Trois,” a special two-night package from Dec. 31 through Jan. 2 - to celebrate New Year’s Eve in Palm Springs. Guests will begin with a Parisian Lunch Celebration featuring Dive’s French-inspired 3-course lunch menu paired with French wines to coincide with the New Year in Paris at 3 p.m. local time. After an afternoon of lounging, desert sun, and splashing in the restored original Libott pool, indulge your palate with an East Coast-inspired New York City 4-course dinner experience before New York’s New Yeart’s Eve celebration at 9 p.m. local time. Afterwards, Dive will offer guests local options to toast for the third time as midnight strikes in Palm Springs. Starting at $1,125 per person (minimum of 2 people per room), the package includes the two-night stay at Dive, New Year's Eve lunch and dinner, and a bottle of Jacquart Brut Champagne.

At Agua Caliente Casino Palm Springs, you can dance the night away while DJ Lady Kate takes the outdoor stage starting at 8 p.m. There will be food trucks and booths, a fireworks display at midnight, and outdoor beer garden. 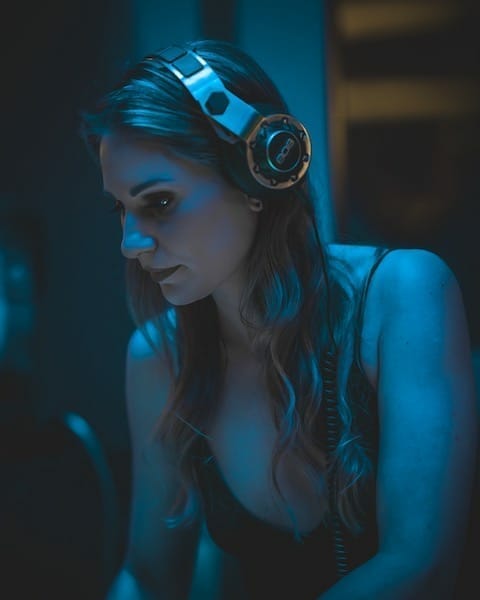 DJ Citizen Jane headlines the New Year’s Eve party on the Agave Caliente Terraza outdoor venue along with DJ Femme A and DJ Sugar Free. The live entertainment will be coupled with food trucks and outdoor bars.

Come dressed in all white for an evening of live music, dance performances, and the opportunity to always say, “I was there.” Everyone’s invited to the biggest party of the year. Live entertainment will be Eevaan Tre, an R&B Soul artist from Coachella, DJ Kid J, The Mockery Band and The New Vibe.

Ring in the New Year with free live entertainment throughout the entire resort. There will be Steel Rod at Twelve, and The Reel Band and DJ Nano will entertain at the LIT.

• READ NEXT: Here is the Ultimate Guide to Holiday Events and Celebrations.