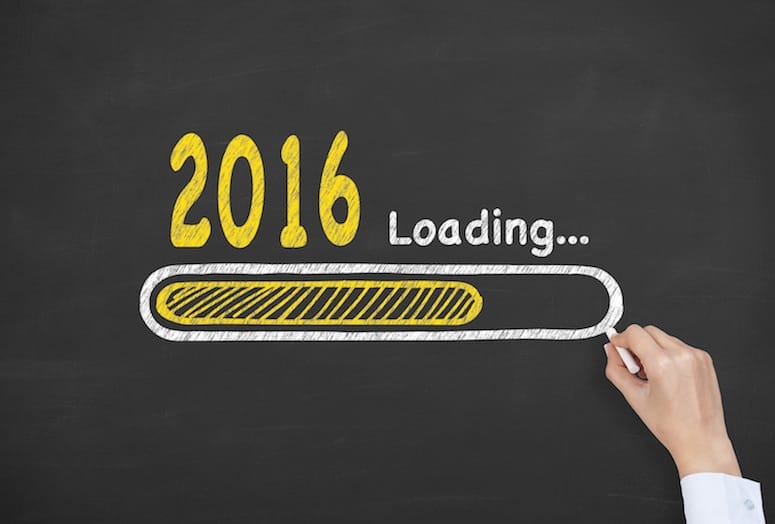 It’s that time of year again, the time to reflect on all of the past year’s wrongdoings and tell yourself you’re going to be a better gay man in 2016. (Don’t get defensive; that’s essentially what New Year’s resolutions are all about. If you were completely happy with yourself all year round, you wouldn’t bother making them, would you?)

Here are some things to consider:

• Go on a drastic, short-term diet.

The first few weeks of January are typically the gym’s busiest of the year. But simply resolving to hit the treadmill isn’t going to provide the results you want. You also need to make drastic changes to your diet. And why not? You’ve likely been pigging out all through December and drinking more than you should. Give your body a break. I’m going to try this seven-day food plan: http://chadwaterbury.com/how-to-get-ripped-with-food-a-7-day-plan/ • Stop spending money you don’t have.

Use your credit cards only for emergencies. And no, a sale at Mr. Turk is not an emergency.

If you’re sexually active and have had more than one partner in the past six months, go to your doctor or local clinic and get an HIV test. If you’re on PrEP, get a complete STD screen. Anti-HIV meds don’t protect you from syphilis, and it’s the people who refuse to use condoms that are spreading it.

Avoid alcohol for a fortnight. Why? Two reasons: One, to make sure you can. And B, it’s good for you. Drink plenty of water and enjoy 14 days of intense hydration. Your skin — among other things — will thank you.

• Lay off the meanness.

Sure, it’s fun to sit around with your friends and be catty. But you don’t have to say negative things about people. There are plenty of unexpected rewards for speaking positively about someone or something.

If you’ve been careless with someone’s feelings or hastily ended a relationship (be it a friend or a more-than-a-friend), be the bigger person; reach out and say hi, even if only via text or email. You don’t have to rekindle anything — you don’t even have to let them back into your life — but a kind acknowledgement will likely mean a lot to that person and will make things less awkward the next time you run into them. Which, chances are, you will. • Do something scary every day for a month.

I’m not suggesting you jump off a bridge or do something dangerous. But identify things that scare you — like eating by yourself in a restaurant or saying hi to that cute guy at Starbucks — and force yourself to do them. You’ll be glad you did.

• Stop comparing yourself to others.

There will always be people whose lives seem more fabulous than yours, especially on Facebook. But guess what? People lie on Facebook. And besides, your self-worth has nothing to do with the accomplishments of others. It’s very likely that the only thing wrong with you is that you’re spending way too much time on Facebook.

• Be the right person.

If you’re single, stop looking for Mr. Right and focus your energy on making yourself the best person you can be. Because when you are someone who’s truly worth dating, Mr. Right will find you. Trust me on this.

Pledging once a year to get your act together is a bit ridiculous, isn’t it? A resolution is essentially what Mary Poppins calls a “piecrust promise” (easily made, easily broken). Instead, why not think of yourself as continually striving for improvement? Rather than making a list of things to work on starting January 1st — when, let’s face it: you’re probably going to be hungover and completely unmotivated to do anything except pull the covers over your head and pray for wine o’clock — why not make a list of 10 to 12 things you would like to change about yourself and focus on one per month? It’s far less daunting than attempting to reprogram yourself all at once.

• And P.S., if you’re scratching your head and wondering what’s particularly “gay” about this list of resolutions, here’s my answer: I just made a reference to Mary Poppins. Don’t think too hard. Just go with it.