No Identity Crisis for The Guess Who 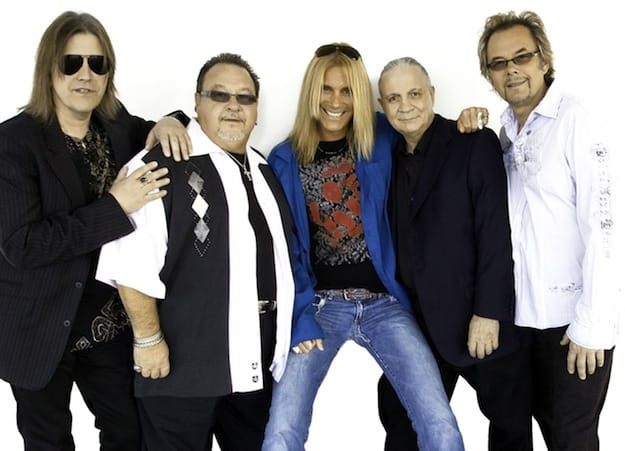 If history is accurate, The Guess Who came by its name not by their own doing.

Under its original moniker of Chad Allen & the Expressions, the native Canadian group recorded a 1965 hit rendition of Johnny Kidd & The Pirates’ “Shakin’ All Over”.

To help hype the single, Quality Records simply credited the song to “Guess Who” Radio deejays picked up on it – a similar ploy had been done a year earlier and at the time – any guessing game played on the Beatles’ mystique.

Even after Quality Records revealed who had done the song, The Guess Who stuck and created a need for the group to rename itself.

The name ultimately didn’t matter as much as the music, and fans can enjoy the sound again when The Guess Who play May 25 at the Spotlight 29 Casino in Coachella.

The band has undergone several changes over the years, but during its heyday the addition of lead singer Burton Cummings to go along with Randy Bachman (later of Bachman, Turner Overdrive) proved pivotal during the late 1960s heading into the 1970s.

“American Woman” stayed at No. 1 for 14 weeks in 1970, and The Guess Who followed up with another No. 1 hit in “No Sugar Tonight”. But it was “American Woman” that signaled the group’s move toward a heavier rock sound.

Cummings and Backman returned in the 2000s to bring The Guess Who back to the stage, but soon returned to solo careers. Now only two of its original members, drummer Garry Peterson and bassist Jim Kale, still tour.