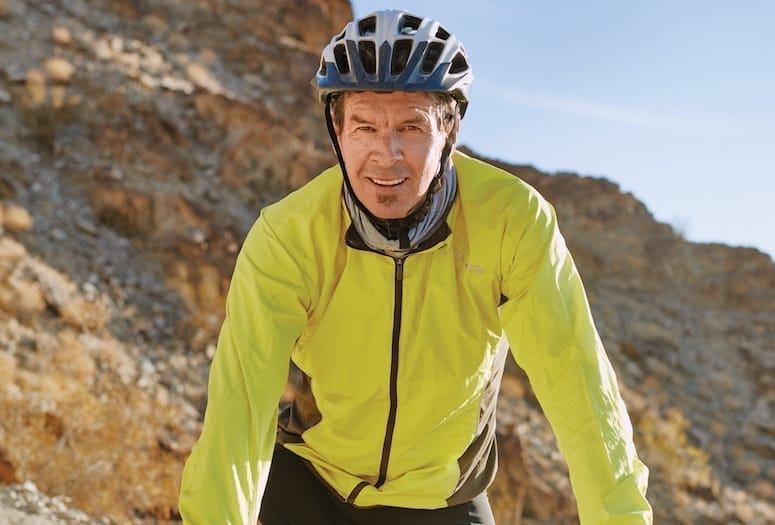 “I walked out five hours after the surgery [on June 1, 2020] and got back to being active," says Palm Desert's Doug McKenzie.
PHOTOGRAPH BY NATE ABBOTT

When he’s not working on Coachella Valley roofs, Doug McKenzie spends time hiking, mountain biking, and surfing. At the age of 68, he was hiking with friends on the Skyline Trail — nine and half miles with an elevation gain of about 8,000 feet — up the face of Mount San Jacinto.

Though he does not know which activity caused him to sustain a hernia, he remembers the pain that increased to the point it hurt to walk.

McKenzie, who lives in Palm Desert and is now 69, previously had undergone hip-replacement surgery by Erik Schnaser, M.D., at Eisenhower Desert Orthopedic Center. He walked out of the hospital the day after that operation and recovered easily. So he trusted the healthcare services at Eisenhower and made an appointment with Norby Wang, M.D.

A specialist in minimally invasive surgery for hernias, gallbladders, and gastrointestinal issues, Wang told McKenzie he would perform the hernia operation with a da Vinci robotic system.

“I researched robotic surgery and saw that it was less invasive [than standard surgery] and my recovery would be way faster,” McKenzie reports. “I walked out five hours after the surgery [on June 1, 2020] and got back to being active. 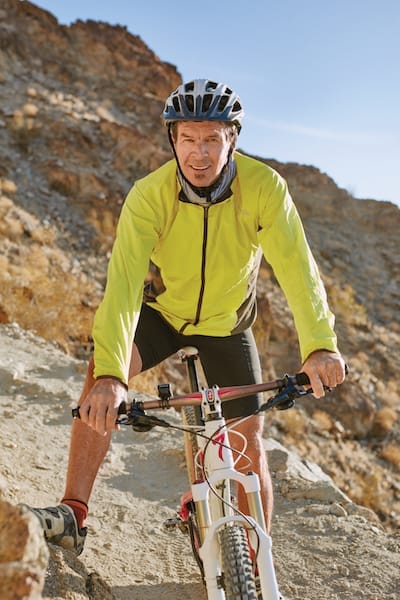 “Dr. Wang wanted me to get up from day one and walk. I live near The Living Desert, so I went there every day and walked,” he continues. “I didn’t go back to work for a month, but I walked every day and started hiking again on the Bump and Grind Trail [in Palm Desert]. It wasn’t long, maybe a month, that I was mountain biking that trail.

“The doctor told me that, because I was active and in good health before the surgery, my recovery would be a lot faster than otherwise, which it was,” McKenzie adds. But he gives all his praise to his surgeon.

“Dr. Wang did a great job. I have heard that a lot of people experience setbacks with hernia surgeries and have to go back [for repair surgeries],” McKenzie says. “I had nothing but a great result.”