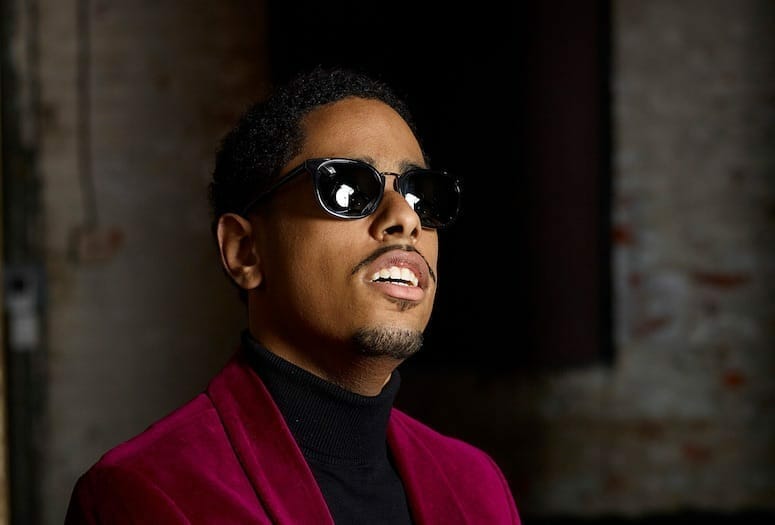 Matthew Whitaker highlights the Oasis Music Festival's May 15 card dedicated to jazz music at the Plaza Theatre. His talents have been turning heads since he played at Stevie Wonder's induction into the Apollo Theater's Hall of Fame at age 10.

Rhythm connects us. It pulses through people and places and periods of time, indifferent to background or social standing and threading through all generations, past, present, and future. Sure, the sounds may shift from one culture group to the next, but the beat rattles on in all of us.

From the earliest allegorical birdsongs of the Native people to the era of the Rat Pack to today's diverse and multifaceted music scene, Palm Springs is an unrivaled entertainment destination where world-class music thrives.

Nineteen acts over five days will take music fans on an unforgettable experience when the Oasis Music Festival brings an array of bands to the historic Plaza Theatre in downtown Palm Springs, May 11-15.

Here is an overview of those five days and the bands. For tickets and more information, visit oasismusicfestival.com. 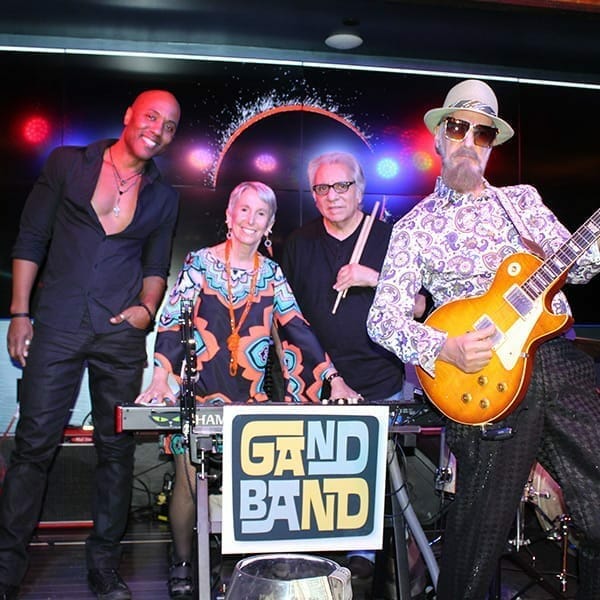 This local band transports listeners back to the 1960s with a groovy blend of soul, rock, and rebellion. Veteran bluesman Gary Gand handles the six strings, driving the band, with his wife, Joan, playing organ, piano, and bass. Vocalist Dion Khan, winner of the Palm Springs Voice competition, and drummer Larry Mitchell round out the far-out group.

This irreverent jazz octet from Los Angeles weaves together classic pop and rock songs with jazz, big band swing, Latin, lounge, and film themes for a sound that’s all their own. They call it “jetsetter jazz,” and the experience will whisk you away inside a swanky (and slightly strange) musical time machine.

Helmed by a retired captain from the Royal Australian Navy, this tongue-in-cheek Australian yacht rock band arrived in the States for their first North American tour in early 2020. They stuck around after travel was grounded due to the pandemic and have been anticipating this tour ever since — get ready for a memorable show.

This five-piece country outfit from Los Angeles serves up sizzling country in the tradition of George Jones, Patsy Cline, and Waylon Jennings without looking too far into the past for inspiration. Songs about grief, lost love, and female empowerment show that even in the darkest of times, we can dance and sing and make ourselves whole again. 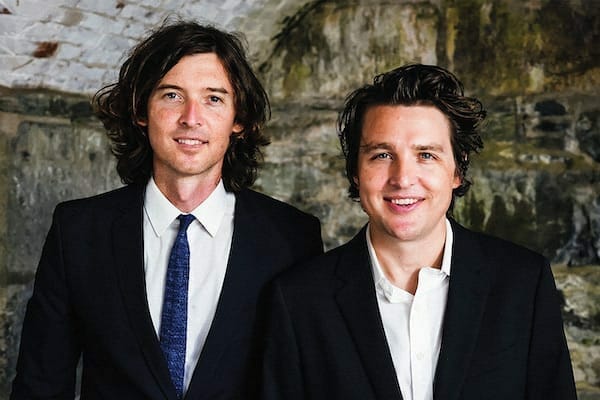 With three Grammy nominations under their belts, this indie-folk duo from Eagle Rock, California, has earned comparisons to Simon & Garfunkel and the Everly Brothers. Their harmonized vocals rise over a duet of acoustic guitars, and the resulting stripped-down performances will make you swoon. 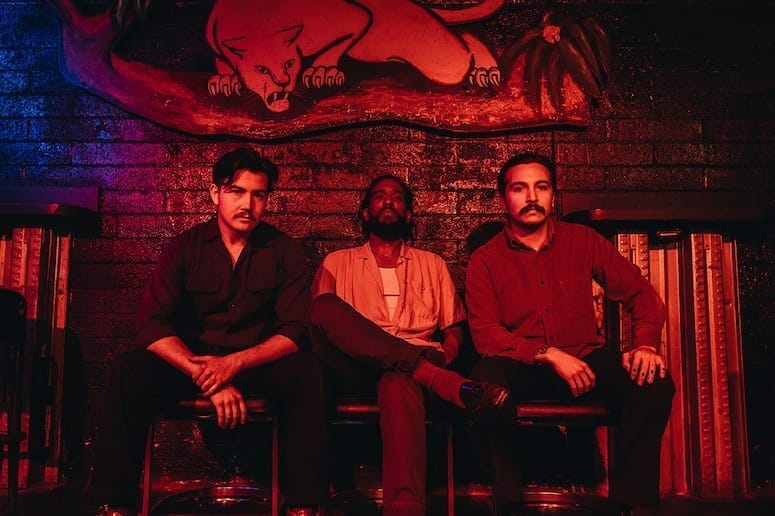 Thee Sacred Souls were quickly recording after being discovered in their first ever club performance.

Established in the Coachella Valley, this sharply dressed foursome plays an affecting mix of hyper-romantic guitar-pop songs that earned them a spot on the 2016 Coachella festival lineup. Their brand of “dreamsurf” could be compared to Morrissey playing a show at a beach party.

Inspired by the “souldies” around which they were reared, this Southern California trio combines smoky, poetic lyrics with pillowy drum rhythms and winding bass lines. They were discovered by a producer after their first ever club performance and laid notes to tape at his Riverside studio shortly thereafter.

This Portland-based band exists in the dimension of the Mexican American imagination — somewhere cynical and optimistic at the same time — but at its heart is singer-songwriter Luz Elena Mendoza’s inquisitive sense of self. Their tracks invite spiritual contemplation, tracing history while forging modern Chicana feminism. 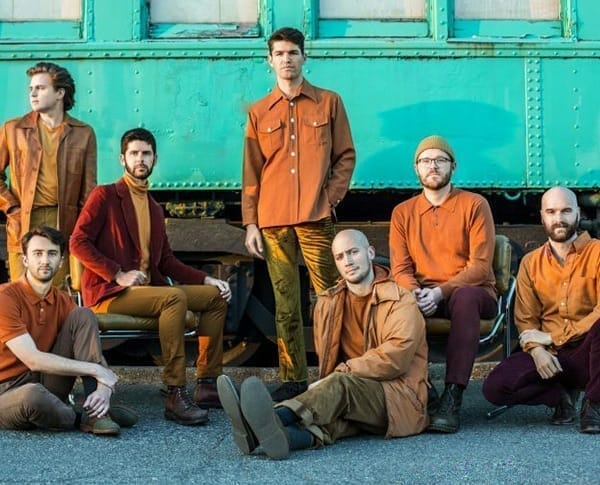 Hard-hitting yet sensitive, this electrifying seven-piece ensemble draws inspiration from the musical roots of decades past while sounding undeniably relevant today. The Seattle band melds vintage rhythm and blues with classic pop storytelling and energetic melodies, and they have toured through North America, Europe, and Japan.

Soul music pours out of Lee Fields. It has since the 1960s, when he was a teenager in North Carolina sweating it out on juke joint stages, crumpled dollars hailing at his feet. It continues now that the living legend is in his late 60s, ushering in the most successful and fruitful period of his career. 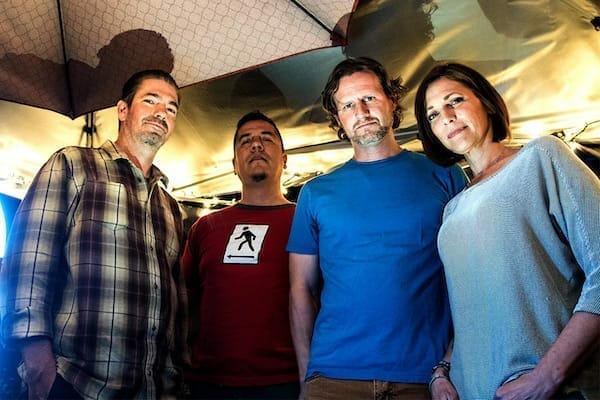 These Coachella Valley rockers have been recognized in local music competitions for their mastery of hard rock, punk rock, and everything in between while lyrically addressing personal, social, and political issues with honesty, energy, and intensity.

Music drew Courtney Chambers from the Los Angeles area to the desert to play gigs on the local live music circuit, and the singer-songwriter never left. Her acoustic-forward sound has been featured on the Showtime series The L Word, and in 2001, she notably founded the indie record label Royal Daughter Records.

Hillbilly-music jam sessions outside Pappy & Harriet’s in Pioneertown garnered buzz for this High Desert band that performs originals alongside reworks of old rock classics. Their three-part mountain-inspired harmonies pair with acoustic bass, guitar, dobro, and mandolin for a lively, knee-slapping musical style that this group refers to as “desert grass.” 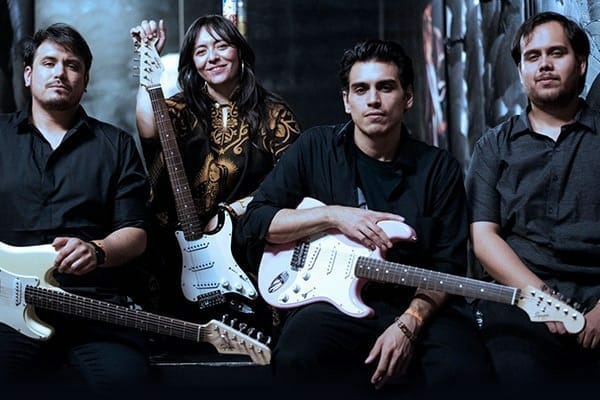 Giselle Woo and The Night Owls

With a genre-bending fusion of cumbia, rock ’n’ roll, ska, and folk rhythms, and bilingual lyrics that point to frontwoman Giselle Woo’s Mexican-American roots, this Coachella Valley–born band represents what modern, desert-made music is all about.

From Los Angeles, by way of Oregon, this singer-songwriter and guitarist is known for his timber-shakin’ baritone of gravitas and gravel. The White Buffalo’s sound leans into early influences of country music and roots-rock. Notably, he co-wrote the theme for Sons of Anarchy, which earned an Emmy nomination in 2015.

In 2010, Matthew was a winning participant in the “Child Stars of Tomorrow” competition, as part of Amateur Night at the Apollo. A year later, at just 10 years old, he was invited to perform at Stevie Wonder’s induction into the Apollo Theater’s Hall of Fame. He returned to the Apollo for FOX TV’s revival of Showtime at The Apollo in 2016, where he won the audience over with his rendition of Stevie Wonder’s classic “I Wish.”

Matthew has been on national and international radio and television, which includes the Today Show documentary series "Boys Changing The World," Harry Connick Jr. Show and an appearance on the syndicated TV talk show Ellen! 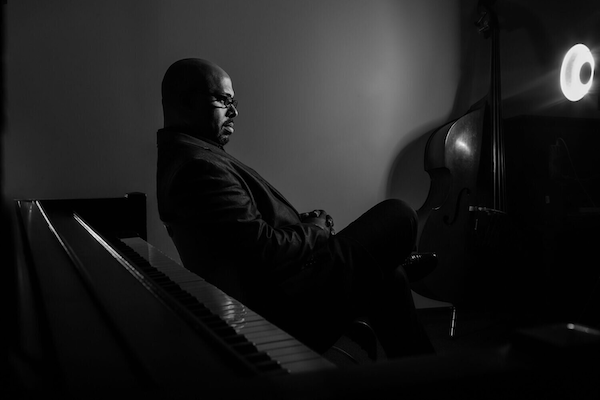 Christian McBride is a seven-time Grammy Award winning bassist/composer and the host of NPR's Jazz Night in America. Since the early 1990's, McBride has recorded on over 300 dates as a sideman. However, he's been a leader from his debut recording in 1995.