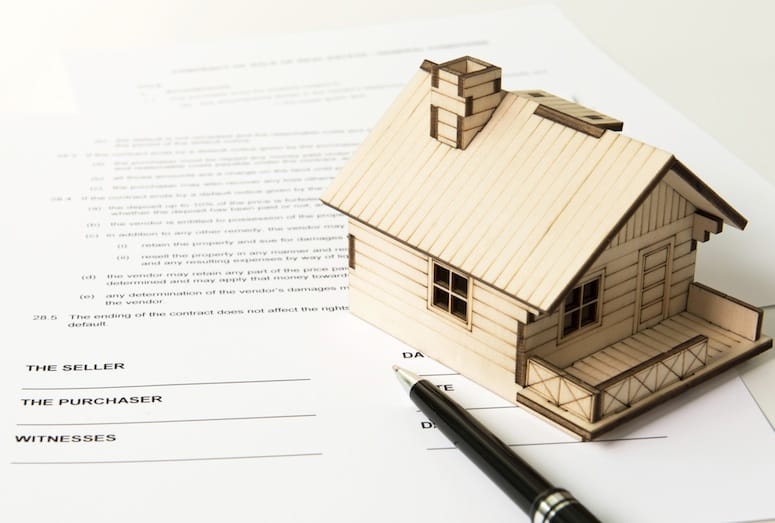 The MLS inventory for the region has been declining for five months and stood at a low 3,163 units as of Aug. 1.
Photo by ThinkStockPhotos.com

The median price per square foot for the entire Coachella Valley declined 2.2 percent in July from $175 to $171. This was the second consecutive monthly decline. Prices at the city level showed a mixed result, with five cities declining and four rising. However, the declines were larger percentagewise than the advances.

The year-long change in median price per square foot in the nine valley cities is still positive for seven cities, but is now negative for two ­— La Quinta and Indian Wells. The lower-priced cities of Coachella, Cathedral City, and Desert Hot Springs — which received the greatest level of speculation activity eight years ago — still show measurable year-over-year gains. La Quinta, which experienced the strongest price gains a year ago, is flat pricewise over the last 12 months.

Slow Decline in Home Sales
Sales continued their 18-month slowdown but at a much-reduced rate. We believe this slowdown reflects the departure of the foreclosure and low-priced investor more than it does declining interest of the migrating and second-home buyer. The fact that sales are increasing in the higher-end market — an area of little interest to the investor — is one clear sign this is true.

Eleven cities in the valley show lower three-month sales in July 2014 compared with July 2013. Palm Springs is 9 percent less, while Palm Desert is down by 15 percent. La Quinta and Indio are also lower, by 16 percent and 13 percent, respectively. In general, we expect home sales throughout the valley to stop their decline and to stabilize at current levels. Housing Inventory Remains Small
The MLS inventory for the region has been declining for five months and stood at a low 3,163 units as of Aug. 1. We find this very positive, since six months ago we weren’t sure this decline would occur. The mystery was whether the large price gains of the last two years (50 percent to 100 percent) would bring forth investor-sellers who now wanted to lock in their huge gains. Since there was talk of higher interest rates, we thought this might occur. So far we see little sign of it happening.

When we look at “months of sales” for each city (inventory divided by sales), we also see a balanced situation. Seven cities have ratios under five months, which is a number considered “normal” for most markets. Even Indian Wells and Rancho Mirage, two high-priced cities, have ratios around six months.