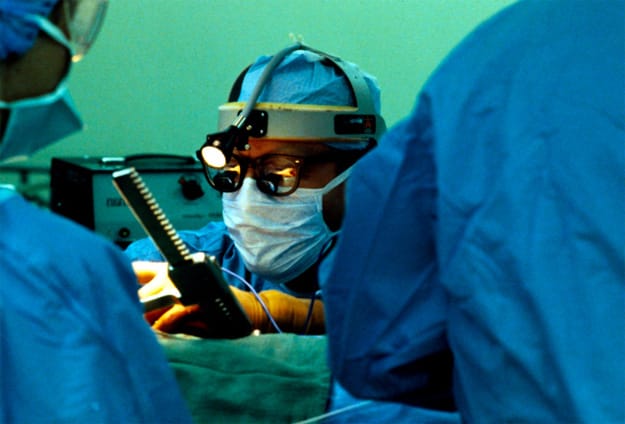 In late February 2010, the National Institutes of Health announced findings of a landmark nine-year study comparing treatments for clogged arteries: surgical removal of plaque (carotid endarterectomy) versus the insertion of a wire mesh tube with a balloon catheter that is inflated to open arteries (stenting).

The trial, which included 2,502 patients (with an average age of 69), “provides doctors and patients with much-needed risk/benefit information to help choose the best carotid procedure based on an individual’s health history,” said Walter Koroshetz, M.D., director of the National Institute of Neurological Disorders and Stroke.

However, a year after the procedure, those who had suffered a stroke reported its effects more greatly impacted their quality of life than the effects reported by those who suffered a heart attack.