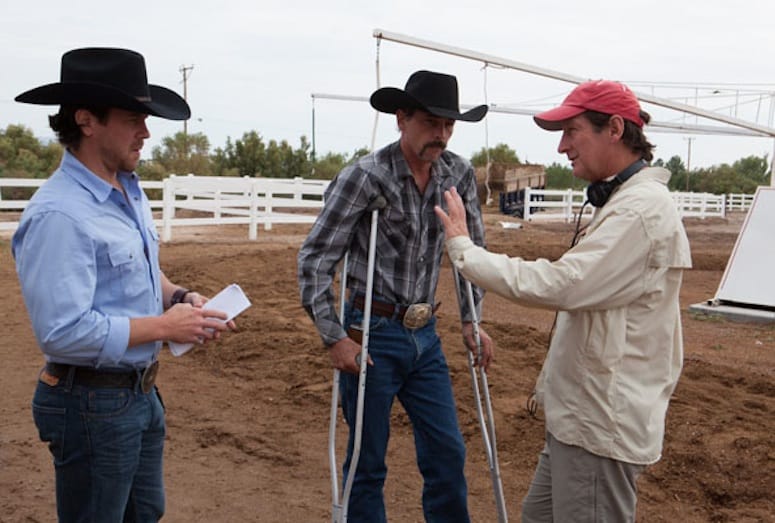 "Audiences are thoroughly enjoying the romp," says Wilson, Oscar-winning producer of Dances with Wolves. "I feel good releasing a film that reaches all ages and leaves you feeling great at the end." Wilson, who produced, directed and co-wrote 50 to 1, will make a special appearance Sept. 6 at Cinemas Palme d'Or with co-producer, co-writer Faith Conroy for a Q&A session after the 6:45 pm show.

50 to 1 recounts the tale of Mine That Bird, trainer Chip Woolley, and owners Mark Allen and Leonard 'Doc' Blach, who end up on the journey of a lifetime when their crooked-footed gelding qualifies for the Kentucky Derby.

Wilson, a racing enthusiast and horse owner for 25 years, shot the film in 40 locations across New Mexico, Kentucky and California, including the actual racetracks where Mine That Bird ran during his U.S. racing career.

Wilson's other producing credits include The Bodyguard, Wyatt Earp, Swing Vote, Mr. Brooks and Message in a Bottle. Wilson’s previous directing credits include Head Above Water, Whirlygirl and the critically-acclaimed documentary about Hall of Fame jockey Laffit Pincay, Jr., Laffit – All About Winning.