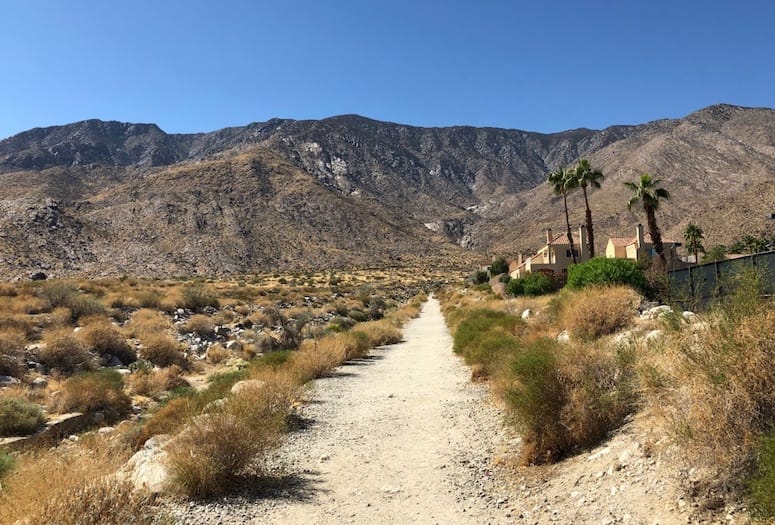 The Lykken Trail in Oswit Canyon is beloved by hikers and naturalists.
PHOTOGRAPHS COURTESY SAVE OSWIT CANYON CAMPAIGN

Hot Purple Energy is stepping up its support of the Save Oswit Canyon grassroots campaign to preserve the pristine stretch of land in South Palm Springs.

Oswit Canyon is home to several endangered and threatened species of plants and wildlife, including Peninsular Bighorn Sheep, Desert Tortoise, and the Coachella Valley Fringe-Toad Lizard. The South Lykken Trail that traverses the area is beloved by hiking enthusiasts for its sweeping views of Palm Springs mountain ranges and the valley floor.

For several years, the land was threatened with a  development calling for 250 homes and an enormous flood control system – much to the dismay of community members who recognize the natural landscape as vital and sacred to Palm Springs’ long heritage as a destination for naturalists.

“Eco-tourists and visitors have been a sustaining part of Palm Springs for over 100 years,” says Nate Otto, owner of Hot Purple Energy in the Coachella Valley. “We need to protect this resource as the last gateway between natural beauty and important architecture — before it’s lost forever.”

Following a prolonged battle by the Save Oswit Canyon citizen’s group, the owners and developers have agreed to sell the land, thereby enabling preservation of this treasured wilderness area in perpetuity. The Save Oswit Canyon capital campaign was initiated to procure the necessary public funding needed to secure the sale. With the proposed deadline fast approaching and 90 percent of the funds raised, supporters have all hands on deck in the fundraising initiative.

“With a little effort, our health and well-being can be made sustainable, just like education, energy, and transportation,” says Otto, whose company’s guiding principle has always been to leave a light footprint on the environment and on the homes where HPE’s solar systems are installed. “It’s the right thing to do. I won’t stand for this to become a missing piece in my family’s fourth or fifth generation. We saved midcentury modern homes by thinking ahead. We must save an over 15,000-year-old habitat, a great hiking trail, and an incredible home for the wildlife that inhabit the land.”

In addition to doubling their referral money they have historically given to not-for-profits in the valley, Hot Purple Energy will kick-off the first two in a series of benefits for Oswit Canyon during Modernism Week Fall Preview Weekend: 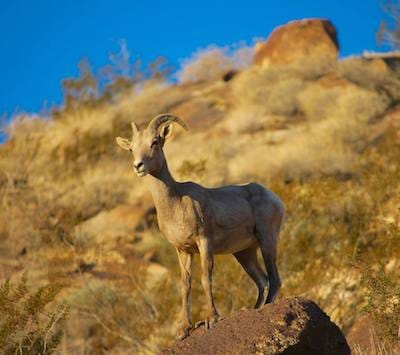 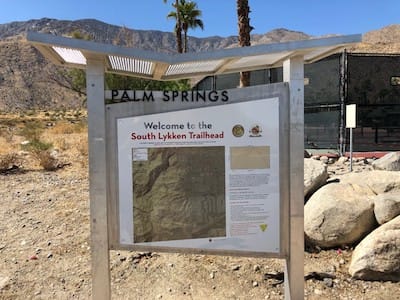 • Garden Party at the Class I Historic William Holden Estate, 1330 Manzanita Ave., Palm Springs at 11:30 a.m. Oct. 19. RSVP to marketing@hotpurpleenergy.com. There is a $50 tax-deductible entry fee.

Separate from Modernism Week, a fundraising party will be held Nov. 6 at the Indian Canyons North Clubhouse.

For information on these events and Hot Purple Energy’s initiatives, visit hotpurpleenergy.com.