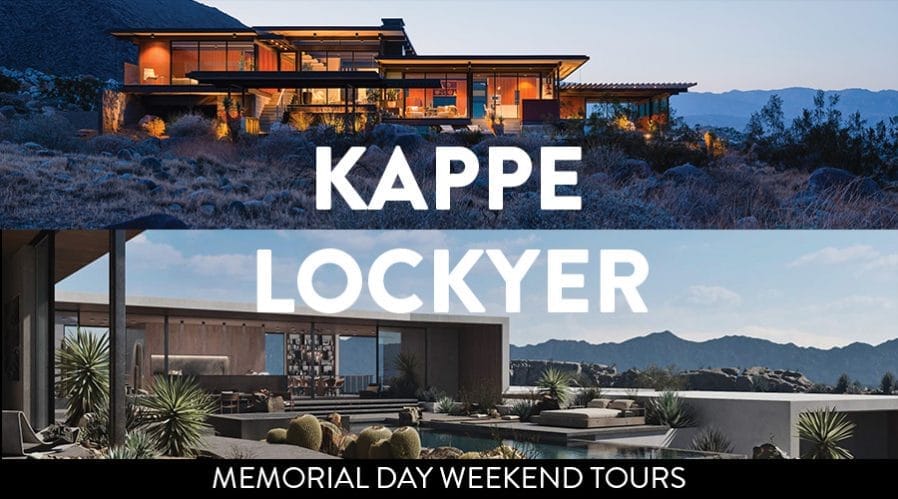 The Kappe family, Sean Lockyer and the developer of the Desert Palisades invite you to view the most significant architectural projects in Palm Springs in several decades.

Join Hernan Diaz Alonso, Director of SCI-ARC, and Finn Kappe for a conversation about one of the last homes designed by legendary architect Ray Kappe. Ticket includes a champagne reception, private tour of the homes, and access to the virtual tours.

Raymond Kappe and Sean Lockyer home tours at Desert Palisades, plus access to the virtual tour. 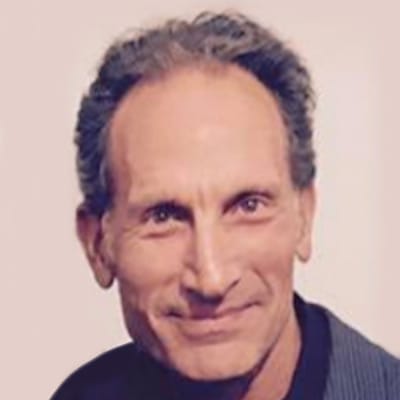 About Finn Kappe
Before committing to Architecture, Finn studied philosophy, astronomy, geology, physics of music and fine art at U.C. Berkeley and U.C. Santa Cruz. At the age of twenty-two, he returned to Los Angeles to build the Borghei-Cookston Residence designed by his father Ray Kappe FAIA, (featured in Abitare, Architecture und Vohen and AMC). He received his Bachelor of Architecture from Sci-Arc in 1982 and a Masters of Architecture in 1986. During this period, his training combined academic work, office experience and construction management. In 1986, Finn became a Partner of Kappe Architects Planners. Between 1986 and 1990, he was lead designer on 9 residences, project architect on 5 others and participated in the master plan for the Harris Company’s Malibu Housing, Clubhouse and Restaurant. In 1991, he opened Kappe Studio, and continued with several more residences. During this period and beyond, Finn project managed over 25 million dollars of residential and commercial construction. He continues to enjoy the complete process of designing and making buildings. In 2021, Finn completed the Kappe House project in Palm Springs. The Kappe House designed by Ray Kappe is one of the last designs and residential projects by Ray Kappe. 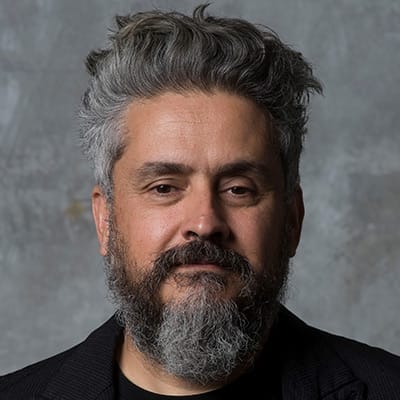 About Hernan Diaz Alonso
Hernan Diaz Alonso assumed the role of Director at SCI-Arc beginning in the 2015 academic year. He has been a distinguished faculty member since 2001, serving in several leadership roles, including coordinator of the graduate thesis program from 2007–10, and graduate programs chair from 2010–15. He is widely credited with spearheading SCI-Arc’s transition to digital technologies, and he played a key role in shaping the school’s graduate curriculum over the last decade. In 2018, Diaz Alonso ranked amongst the top 25 Most Admired Educators by DesignIntelligence Rankings.

In parallel to his role at SCI-Arc, Diaz Alonso is principal of the Los Angeles–based architecture office HDA-x (formerly Xefirotarch). His multidisciplinary practice is praised for its work at the intersection of design, animation, interactive environments, and radical architectural explorations. Over the course of his career as an architect and educator, Diaz Alonso has earned accolades for his leadership and innovation, as well as his ability to build partnerships among varied constituencies. In 2005 he was the winner of MoMA PS1’s Young Architects Program (YAP) competition, and in 2012 he received the Educator of the Year award from the American Institute of Architects (AIA). He won the 2013 AR+D Award for Emerging Architecture and a 2013 Progressive Architecture Award for his design of the Thyssen-Bornemisza Pavilion/Museum in Patagonia, Argentina.

Diaz Alonso’s architectural designs have been featured in exhibitions at the Venice Architecture Biennale, the London Architecture Biennale, and many more global exhibitions. The work has been widely published in magazines, journals, and books, including the Excessive monograph of Xefirotarch. The office is currently working on a new monograph to be published by Thames and Hudson. Diaz Alonso’s work is in the permanent collections of the FRAC Centre, Orleans, France; SFMOMA; the Museum of Modern Art, New York; Thyssen-Bornemisza, the MAK Museum, Vienna; and the Art Institute of Chicago.

A gifted educator, Diaz Alonso has been acknowledged throughout the years with prestigious appointments; these include Yale University’s Louis I. Kahn Visiting Assistant Professorship of Architectural Design (2010), Visiting Design Studio Faculty at the GSAPP at Columbia University (2004–10), an ongoing appointment as architectural design professor in the Urban Strategies Postgraduate Program at the University of Applied Arts Vienna, and as a Distinguished Faculty Member at SCI-Arc. In spring 2015 he served as Yale University’s Eero Saarinen Professor of Architectural Design.