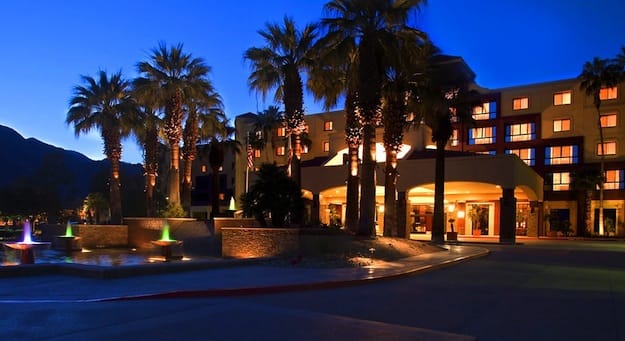 The Renaissance Palm Springs Hotel, 888 E. Tahquitz Canyon Way, will be the host site for the forums and panels,

“A key mission of ShortFest has always been to bring together filmmakers participating in the event with key industry executives and creative leaders who can offer the kind of information and real-world guidance that will affect the career path of these gifted young talents in singular and constructive ways,” said Festival Director Darryl Macdonald. “The educative and networking opportunities available to filmmakers through our Forum programs and Roundtable sessions fulfill that mission in concrete, tangible ways.”

The schedule for this year’s ShortFest Forums includes:

11 a.m.: Taking Your Content to Market: Industry experts weigh in on distribution platforms, alternative exhibition, and multiple platform cross-media monetization models. If all this makes your head spin, think of it this way: in one hand, you have original content you created and own. In the other hand, you are looking for money, audience and attention. Now, how do we tip the balance in your favor? And who tips best?

1 p.m.: Creating Content for the Marketplace – Top tier creative executives discuss the role content plays in the health and welfare of successful (i.e. sold, produced, released) entertainment content for both television and cinema. We want to know how content is creatively managed and massaged; what expectations need to be established for content to be “exhibition-ready”; how content moves across the landscape from creatively-interesting to audience-ready. And we want to know where those content creators are found in the first place.

3 p.m.: Writer’s Master Class – Perfect Pitch – An all-star lineup of the busiest working writers and story executives in Hollywood will share their thoughts, expertise and insights on the fine art of the pitch. Once you’ve heard what they have to say, it will be your turn to pitch them and get their insider feedback. A great way to practice the very skill set you’ll be using every day for the rest of your professional life!

Panel tickets are available to the public for $11 each, Master Class tickets are $12. All ShortFest Forum programs are presented free to accredited filmmakers participating in ShortFest and its concurrent Short Film Market.