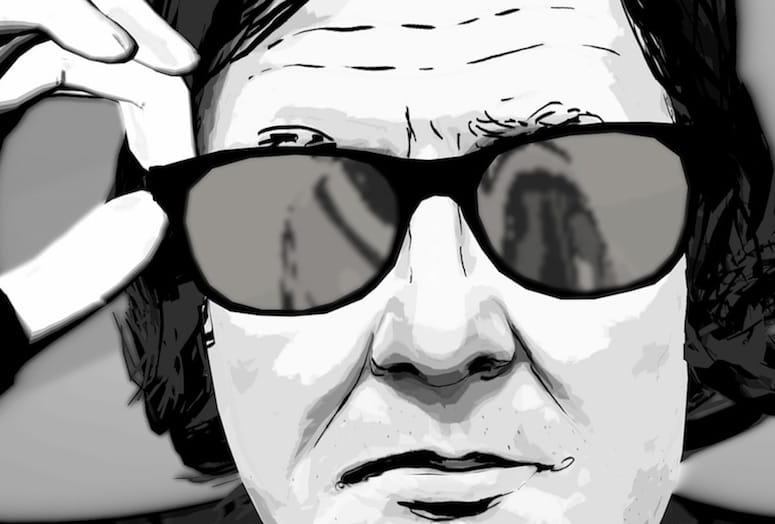 Brian Neil Hoff is on the hunt. The founder and director of the Palm Springs International Animation Festival seeks the latest, the hottest, and the best in the art form.

"The pool of animation, although we have all these countries involved, is still small when it comes to features. They take long to produce, anywhere from five to 10 years — sometimes two to three, depending on the studio, if they have the money — but these are independent," says Hoff. "We're tracking films three years out so we can be there right at the time they're finishing."

For last year's inaugural festival, he and the jury reviewed 2,700 films. This year, they received 3,000 submissions and selected about 250 finalists, representing at least 103 countries. The timely film, WALL, leads a new category, Animated Documentary. Writer David Hare (The Reader and The Hours) examines the 400-mile barrier dividing Israel and the Palestinian territories. It's a structure that Israelis refer to as a "separation fence" and Palestinians call the "racial segregation wall."

Hare and his director, Cam Christiansen, used motion-capture technology to interview residents while protecting their identities, blending the technique with impressionistic, hand-drawn effects conveying the grittiness of life in the West Bank.

Hoff attributes the rise in animated documentaries to necessity. It's a way to tell the stories of people living under repressive governments.

"In some countries, it's dangerous to show your face [or] illegal to make a movie," he notes. "Animation can be a voice for the stories from around the world." 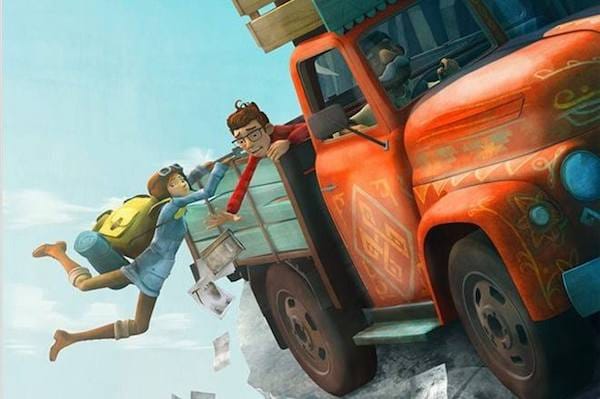 For Mission Kathmandu: The Adventures of Nelly & Simon, the Palm Springs Cultural Center's theater will be transformed into a winter wonderland of snow and ice cream.

Hoff plans to work with local groups to build themed events around the headliners. For Mission Kathmandu: The Adventures of Nelly & Simon, in which the Abominable Snowman is tracked in the Himalayas, the Palm Springs Cultural Center's theater will be transformed into a winter wonderland of snow and ice cream. Sgt. Stubby: An American Hero, the true story of an adopted stray dog who served on the battlefield during World War I, will become a benefit for local animal shelters. Attendees are encouraged to bring cans of pet food or supplies to donate.

A big draw should be the U.S. premiere of Marnie's World, the story of a pampered house cat who finds herself far from the safety of home. It's based loosely on Town Musicians of Bremen, a 19th century fairy tale from the Brothers Grimm. The original plot centered on mistreated animals, but Marnie has known nothing but sleeping, eating, and watching television. It's a special treat for audiences because the film won't be widely released until next year. 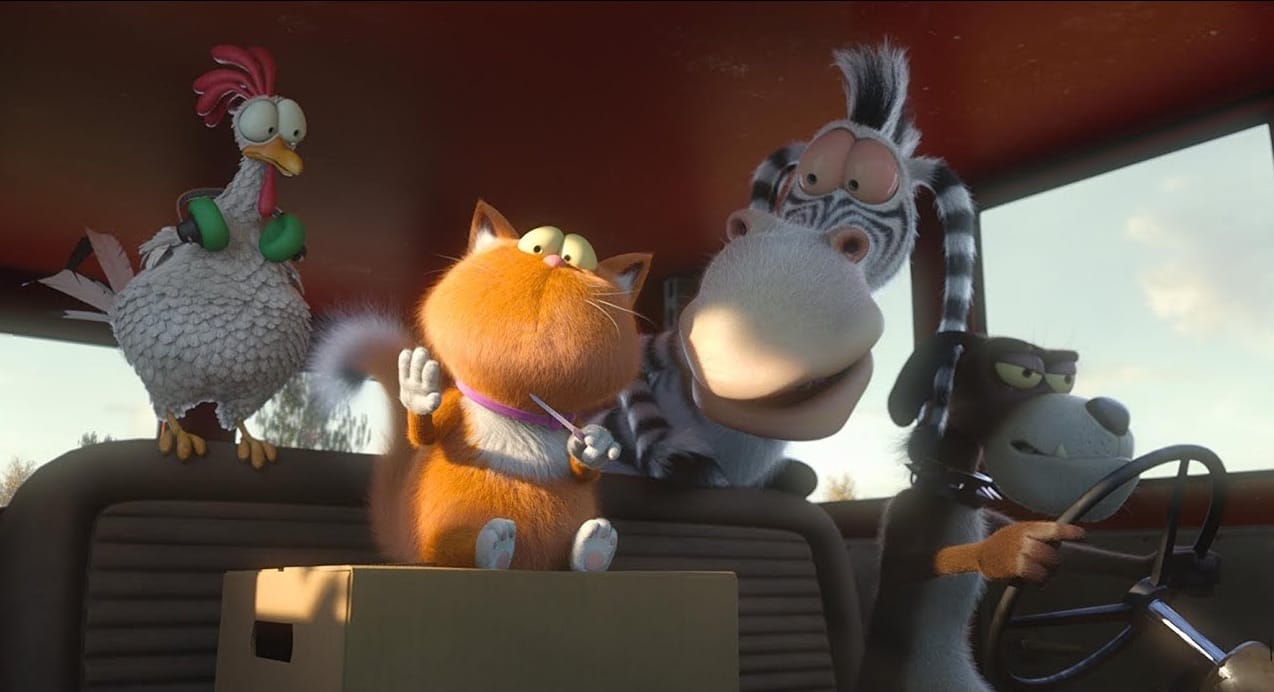 Marnie's World makes its U.S. premiere at the festival.

If you missed Wes Anderson's charming Isle of Dogs during its theatrical run, it will be shown Aug. 25, followed by a panel discussion with members of the cast. Details were still being finalized.

Responding to feedback from the festival's first year, Hoff has scheduled more programming for young children. A standout is Kikoriki: Déjà Vu, based on a long-running Russian television series. It follows time-traveling animals in search of a birthday party. Hoff says it was a hit at this year's prestigious Annecy International Animation Film Festival in France.

Now that his festival is partnering with Comic Con Palm Springs, Hoff hopes the combined events will draw attendance of 14,000 or more. He's excited about the opportunity to introduce new audiences to experimental forms including abstract, watercolor, and virtual reality.

"I think, once they go, they'll get addicted to it," he says.