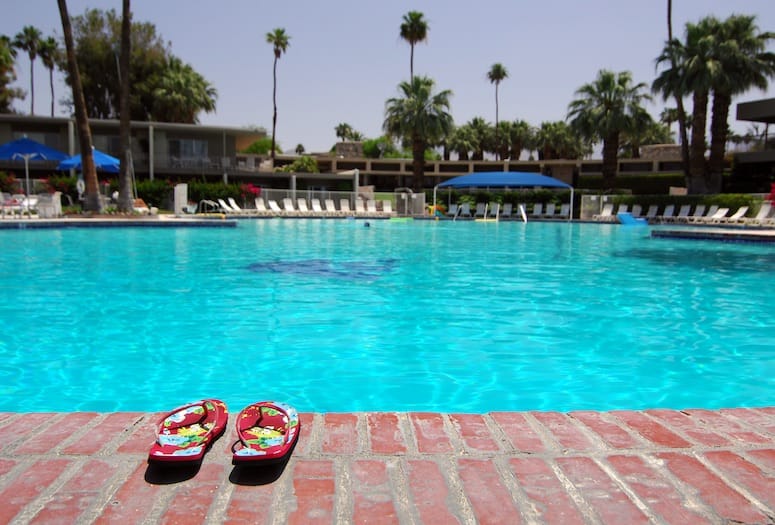 If the Coachella Valley is faced with another challenge on the scale of the COVID-19 pandemic, the desert region’s economy will need to be less dependent on tourism, says Joe Wallace, CEO and chief innovation officer at the Coachella Valley Economic Partnership (CVEP).

Wallace spoke during Webisode 9 of The Economic Future of the Coachella Valley Webinar Series. He was joined by colleague Laura James, vice president of Innovation for CVEP. The nine-part webinar series is a Palm Springs Life event in partnership with the Coachella Valley Economic Partnership and SBEMP Attorneys, and sponsored by Timo’s Air Conditioning and Heating. Each webisode is available for viewing on the Palm Springs Life YouTube page.

Wallace, who served as one of two moderators during the webinar series along with Valerie Powers Smith from SBEMP Attorneys, says tourism has been one of the hardest hit in the country during the pandemic. Tourism accounts for roughly half of the job base in the valley, Wallace says.

• READ NEXT: The Desert We Want.

“There is no denying the fact that diversification of our economy is a necessary condition to mitigate another future shock,” Wallace says. “It’s going to be a long time before we get right back to were we were before this thing (pandemic) started.”

Currently, Wallace says 25 percent of the valley’s jobs are in the leisure and hospitality sector, followed by the second largest employer, retail trade, which is also dependent on hospitality. The average wages for the two sectors are $27,747 and $31,288, respectively. The highest paying sector in the valley is government with an average salary of $55,814 a year.

“What’s missing is technology,” Wallace says. “So we’re missing the high-end jobs. And that’s how we want to diversify our economy.”

On a positive side, telecommuting has led to a new workforce migrating to the desert and could hold a key to its recovery, Wallace says.

“They can come here, they can enjoy our lifestyle, they can do their work, and if they don’t want to leave their house, they don’t have to, but if they do want to leave the house, guess what we have enough restaurants and businesses here to support a larger population than we actually have,” he says. “We want to bring in people as telecommuters who upgrade our workforce, who raise educational attainment of the region by their very presence.”

VIDEO: To view more of this discussion, view Webisode 9 on The Future of Economic Diversity.