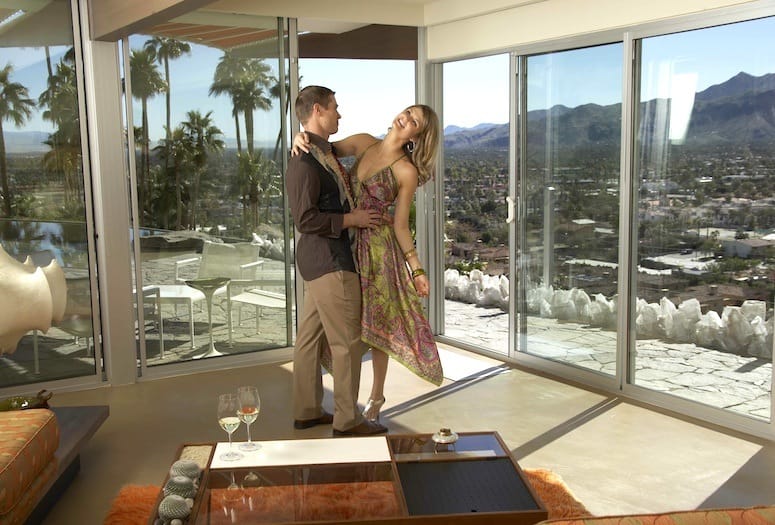 Palm Springs has been voted the sexiest city in Victoria’s Secret 2017 “What is Sexy” List.

As the authority on what is sexy, Victoria’s Secret has once again compiled its annual picks of the fiercest and most inspiring people in Hollywood, music, and sports who are at the top of their game. According to the company’s website, “These winners inspire us to work harder and keep it fierce every day, and that’s what is sexy to us.”

Chosen by public vote, Victoria’s Secret says recipients of the list constantly show the ultimate in female strength either by playing a superhero and an FBI agent, or building a fashion and design empire.

To round out the 2017 list of sexy stars, Victoria’s Secret asked fans via Twitter for their Sexiest Social Star picks.

Sexiest Fitness Star: Tone It Up 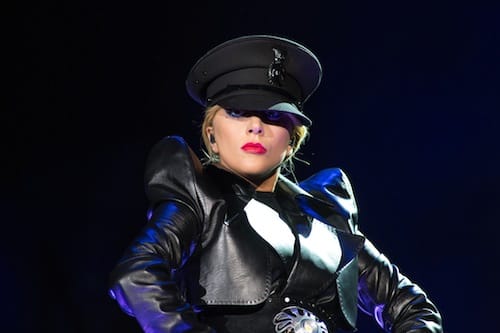