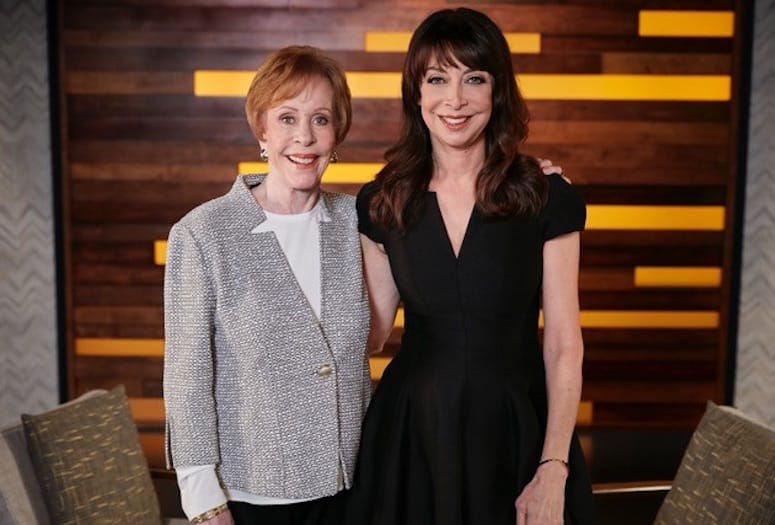 Palm Springs has long been a vacation and entertainment destination, and it hopes to add a place where people come to laugh themselves silly. Among those flocking to the desert bringing comedy relief are Emmy and Grammy-award winner Kathy Griffin, producer, director, and writer Bill Holderman, and Emmy-nominated actress, producer, director, and writer Illeana Douglas.

Director Paul Cruz has brought the inaugural Palm Springs International Comedy Festival to downtown Palm Springs Nov. 10 and 17–18. Cruz, an actor, writer, producer, and director, as well as a part-time Palm Springs resident, believes that the desert is the perfect locale to celebrate comedy.

The festival will take place at Hotel Zoso in Palm Springs and will honor the comedy industry, celebrate well-known comedians, and search for new talent.

Nov. 10 is the opening awards gala where Griffin will receive the Comedian of the Year award, and the following weekend will bring competitions, a celebrity Q&A, and headlining comics, including Judy Tenuta, Tony Tripoli, Cathy Ladman, and Steve Bluestine.

“Kathy had a huge year,” Cruz says. “From being at the top of her game to almost losing everything” (referring to the backlash Griffin received after tweeting a photo of herself holding a bloodied severed head mask with the likeness of President Trump). “Not getting any work and being blacklisted, and all that she’s been through with having to resurrect her career, and she accomplished that with a sold-out tour. I don’t know anyone who’s had that happen to them and come back the way she has. It’s just amazing the way she was able to persevere and come back out on top.” 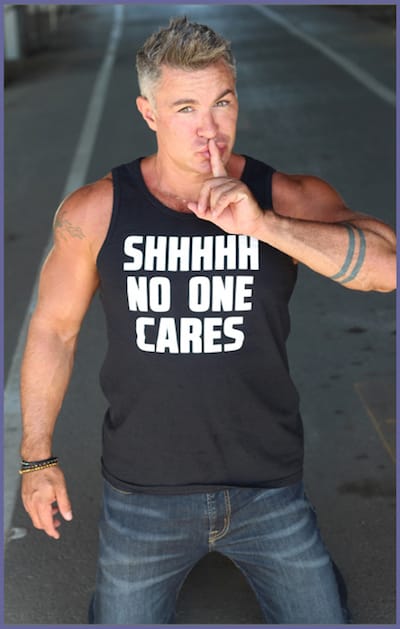 Also being honored will be Illeana Douglas, granddaughter of Academy Award–winning actor Melvyn Douglas, with the Pioneer in Comedy award. Illeana is known for her film roles in Cape Fear, Picture Perfect, and To Die For, but will be honored for her celebrity web series, Easy to Assemble.

“She was one of the first people to bring comedy web series to the internet,” Cruz says. “She brought a star-studded cast of people to perform in her web series. Groundbreaking. No one was doing it. Now you see comedy streaming all over by independent people, and Netflix is doing streaming comedy. It wasn’t there before.”

Kramer was a legendary producer and director with nine Academy Award nominations to his name. Steven Spielberg called him an “incredibly talented visionary.” He directed and produced many films, including Death of a Salesman, The Pride and the Passion, and Guess Who’s Coming to Dinner.

According to Cruz, the award is named after the only comedy Kramer ever directed, It’s a Mad, Mad, Mad, Mad World. The star-studded blockbuster was filmed, in part, in Palm Springs and Palm Desert in 1962. 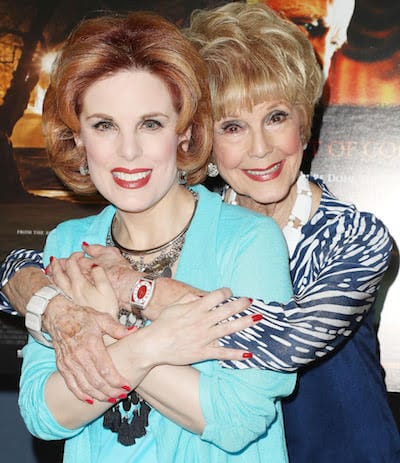 The award will be presented by Kramer’s widow, Karen Sharpe Kramer, and their daughter, Kat Kramer. Karen began her acting career in 1952 and appeared in television shows, including Gunsmoke, Perry Mason, and Bonanza. She received a Golden Globe Award in 1955. Kat appeared in Little Fockers and What Just Happened and received a Golden Globe Award in 1990.

Other awards to be presented include the Desi Arnaz Diversity Award, which will celebrate a person in the entertainment industry who is a minority and has made an impact on the comedy scene, and a humanitarian award to be given to someone in the comedy industry who has made a difference in the world by their charity work.

More than 100 stand-up comics from around the world will perform Nov. 17–18 before a panel of celebrity and entertainment industry judges. The winner will be awarded $1,000 and a half-hour televised comedy special to be filmed in Palm Springs. Comedy hopefuls are competing in 15 categories for 28 awards, presenting live sketches, improv, screenplays, television pilot scripts, short films, comedy web series, music videos, animated comedies, student films, and more.

“This is what Palm Springs needs,” Cruz says. “This is a time where our country is going through a lot, and things are pretty heavy. Just come and have a good time. Laughter is healing. Laughter is very important.”