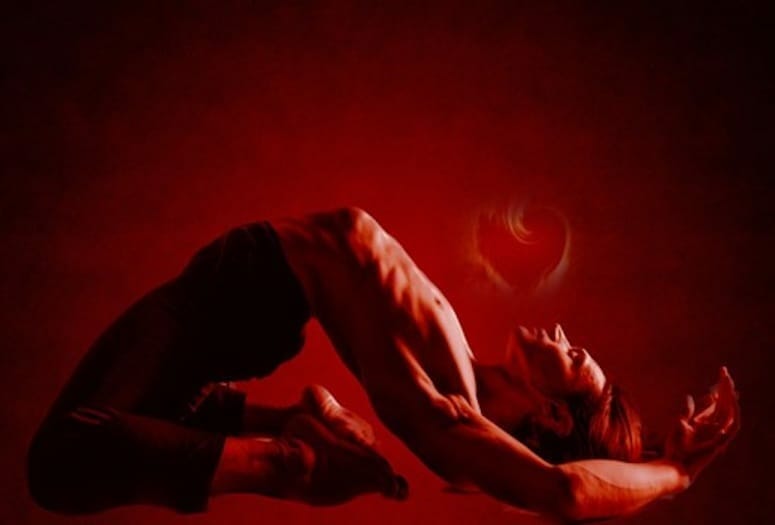 “It will be unusual,” says Darcy Carozza, the founder of this non-profit organization that offers professional performances, plus dance class scholarships for youth. “It’ll be an indoor event with an “after-hours club” kind of environment with elements that happen around you, including  exterior features. It will give us more freedom to do different and interesting things. It’ll be very interesting.”

Artistic Director Stephen Agisilaou has created a special evening “to tease and surprise” the senses, according to their website. “Connoisseur Club” will be a “breakthrough” event, Carozza says, in which local young adults who have reached the professional level will perform with out-of-town professionals. “Some students performing are ready to start their paid gigs,” she says. “We’re excited for them to share that with the public.” Movements will be happening around guests, as opposed to happening up on a stage. Each guest will have an individual experience.” 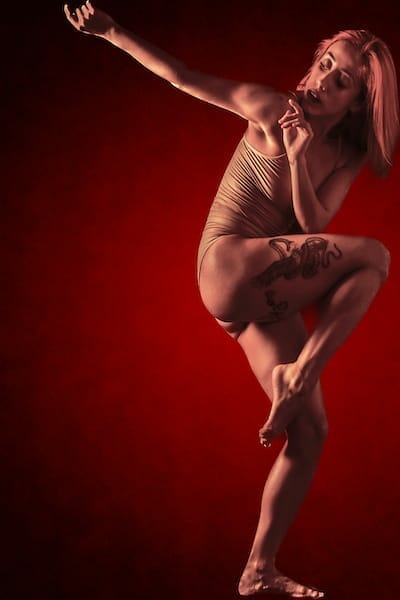 This is the sixth professional performance presented by the Dance Project and will feature 16 dancers expressing work by three choreographers: Agisilaou, Deborah Brockus, and Adam Parson. It’s a high point for Carozza because when she began building the organization, many people told her she would never attract enough support for a dance project in the desert.

Carozza began working on her idea in 2016 as a way to raise the hopes and dreams of disadvantaged young people, when she was working at Palm Springs Art Museum as managing director of Annenberg Theater. “I used to create programming, and was exposed to  arts education  and. I learned about grant opportunities and how to create collaborations with artists  and non-profits. Eventually, I got involved with projects involving children,” she says. “I was amazed that dance was lacking in our theater. There was not much professional dance being presented in the desert at that time. I’ve always looked for ways to uplift other people. I grew up a disadvantaged child myself. I realized how it can affect people. I wanted to make dance accessible to everyone.”

She was able to pull together a dance event back then by bringing in a professional company. “I put on a performance, and I offered a free training class and some show tickets to local students,” Carozza says. “We also did a surprise free dance event at the museum. It was an art event but as people walked in, suddenly other people were dancing all around them. This created our program. People were excited to be involved in it. From there, it has developed.”

Carozza left the museum in 2017 to start the new project, and later produced the desert’s first independent dance festival. “Our success is based on the community embracing and supporting it. Our partners make it possible,” she says. She hires professional dancers and choreographers for big events. “That’s critical because it gets people inspired and involved. But the Dance Project is so much more than that.”

Carozza grew up in the Bay Area and has lived in Coachella Valley for 40 years. Reflecting on the local agricultural demographics, she says, “Disadvantaged children don’t get the same social and interactive opportunities in society. There’s a lack of cultural exposure and interaction. Often, they’re not as socially and emotionally developed because of this. The thing about the arts, and dance in particular, is that when we study and practice, our mental, emotional, and physical abilities are lifted. It will improve children’s cognitive abilities. They are five times less likely to drop out of school, for instance. This is what motivates me. When we present dance to our communities, there’s a very real exchange. Studies show these shared experiences improve our empathy for each other. This is something that’s really lacking these days.” 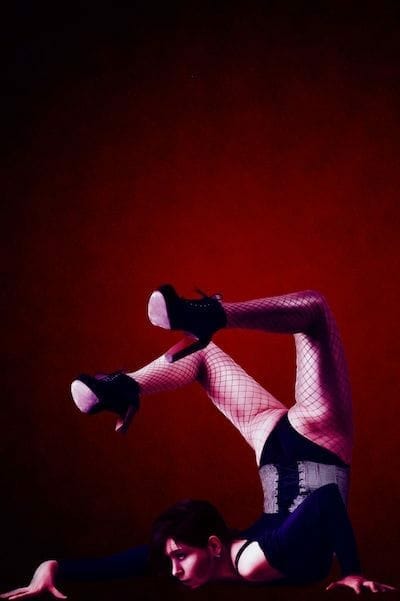 Dance studios were closed during the pandemic lockdown, she says. “When we were able to go out together again, we were thinking, ‘What can we do to help dance survive?’ As businesses were being shuttered and the country was issuing warnings about infection zones, performing arts, including dance, were left out of the equation,” Carozza says. “Dance studios stayed shuttered. They are small business owners. We created scholarships, working with four local dance studios. We asked them to send notifications that kids could go to dance project websites to get scholarships. Children had the opportunity to express and move again.”

Carozza has testimonials from local youth who received this assistance. “One girl had been dancing since age 5. She came from a family living on the edge of poverty,” Carozza says. “Her family said dance was the one thing that kept her motivated and engaged in life and busy. After the pandemic, her father couldn’t return to work, so she couldn’t take dance classes anymore. She was becoming depressed, staying home.

Her letter to me really choked me up. Her family expressed that the scholarship made her feel alive again,” she continues. ”The girl related how she was able to participate in a recital, and in mid-performance, she felt like she connected so strongly with the audience, that she made a promise to herself that from that day forward she would share this gift of dance with the rest of the world. It meant so much to me to read that letter.”

Plans are underway for young dancers to engage with musicians, too. “We’re working on a collaboration with Palm Springs Cultural Center and Coachella Valley Philharmonic,” Carozza says. “Our contact  with musical director, Nunzio Sisto, directs the philharmonic and the Youth Training Orchestras of America. It’s in New York and San Francisco. He’s developing the program  here and we’re excited to learn to work with them.” They will present an interactive event Dec. 17.

“Connoisseur Club” tickets can be purchased for a table of eight or for individuals. The 5:30 p.m. show, with a no-host bar, will be $85. The Full Show Experience at 8 p.m. will include open bar reception, photo opportunity, champagne toast and gourmet appetizers at each table, for $150 per person. Professionals will also teach master dance classes for students  on Nov. 20, at subsidized rate of $5 for youth, $10.00 for adults.