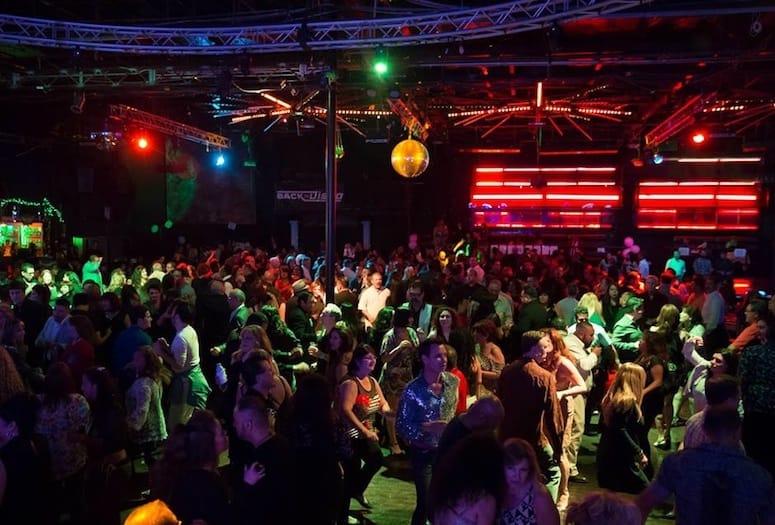 Get ready to boogie Palm Springs. Disco is “stayin’ alive” and event producer George Aguilar is hoping the valley will catch disco fever with his revival festival, Palm Springs Disco Heat, Sept. 10-11, at The Saguaro Hotel.

“People think it (disco) died,” Aguilar says, “but people love the music. We want to give people a taste of real disco by taking dance music back to its roots with classics from the 1970’s and 80’s. During the ’80s, summertime disco parties were popular in Palm Springs. We want to create a, local, all-weekend immersive experience to show how big disco still really is.”

• More than 13 guest DJ’s, including Aguilar, will spin classic dance music throughout the weekend’s festivities including BillBoard favorites Robbie Leslie from the original Studio 54 and Victor Flores of Circus Disco fame.

• Get your groove on at the Pool Party and After Party.

• “Do the Hustle” with disco fans including dancers from American Band Stand and Soul Train.

• Attendees staying at The Saguaro are invited to decorate their balcony to add color and flash to the poolside atmosphere. 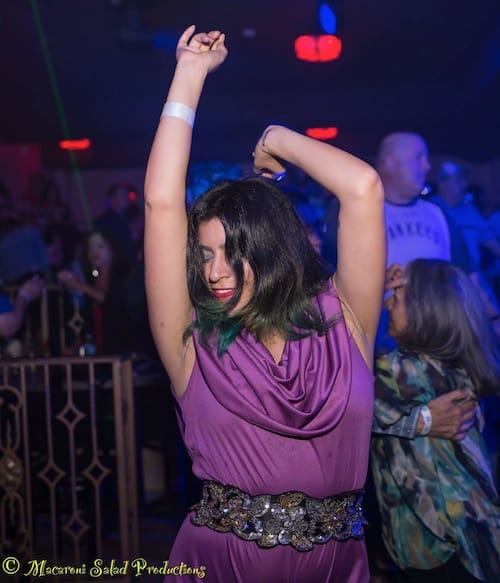 • Take advantage of free Flagging lessons (Flagging was a popular dance form during the disco era). Rainbow color or psychedelic patterned flags are placed on each arm to create an energetic and visual art.)

Wile this is the inaugural event in the desert, Aguilar is no stranger to the club scene. His production company, BackToDisco.com, has been planning disco nightclub parties throughout the Los Angeles area for over 13 years. 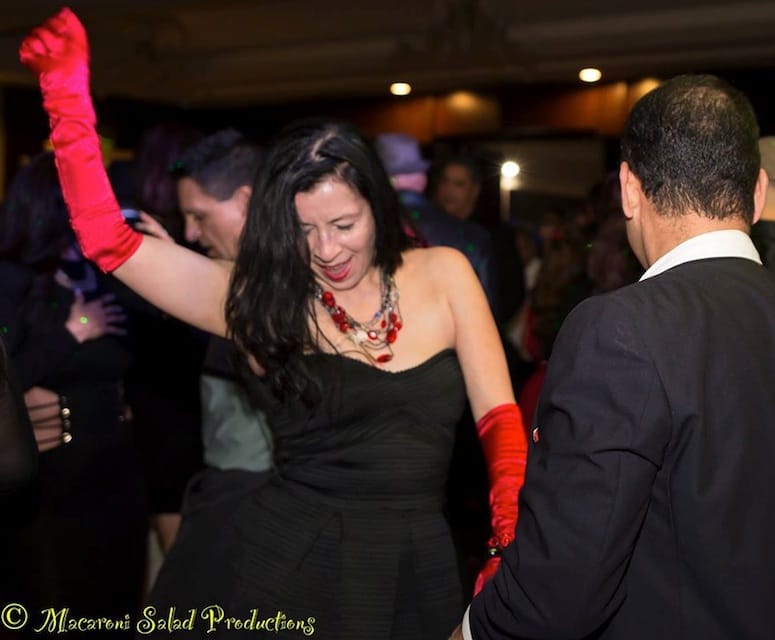 Aguilar says he grew up in the disco era and was accustomed to the music and dance.

“In 1997, I found myself single and I wanted to go to the clubs as I remembered,” he says. “There were none left. Everything had changed. In 2003, I met a friend, Johnny V, who created a website (backtodisco.com) devoted to the LA disco scene and in the process of hosting an all-disco back yard party. The party was a success. We, then, knew there were many others looking for disco parties. Together we planned another, and another.”