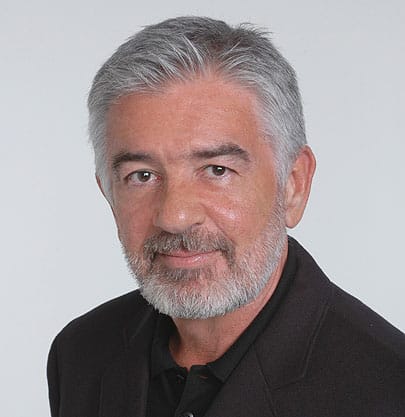 “Darryl Macdonald, through years of working as a festival director, has been a true friend and ally of international cinema,” said Bijan Tehrani, editor-in-chief of Cinema Without Borders, an online film magazine focusing on world cinema. “He has introduced films from around the globe to many thousands of movie lovers. He has also created opportunities for both established and emerging international filmmakers to meet with audiences in order to connect and discuss their works. Through his many endeavors, Darryl has proved to be an invaluable champion of the finest in world cinema.”