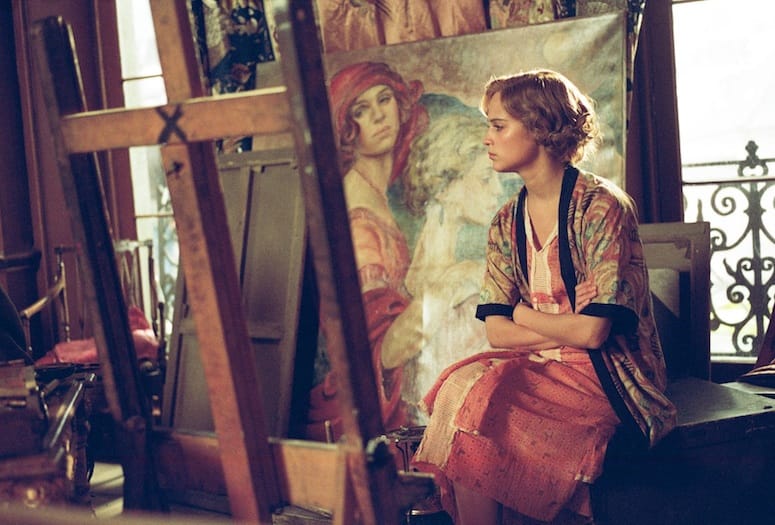 Alicia Vikander, who is captivating audiences with her role in The Danish Girl, will receive the Rising Star Award at the 27th annual Palm Springs International Film Festival Awards Gala on Jan. 2 at the Palm Springs Convention Center.

“In The Danish Girl, Alicia delivers a superb performance as Gerda Wegener, the wife of transgender pioneer Lili Elbe,” said Film Festival Chairman Harold Matzner. “She projects so much love and pain as she goes on a journey with Lili during an era when there was no precedent for it. Gerda’s own transformation as a character speaks to the story’s themes of courage and self-acceptance.” Following her performance in the film Pure, Vikander was named one of the Shooting Stars, representing her native Sweden, for the 2011 Berlin International Film Festival.

Her other film credits include A Royal Affair, Anna Karenina, Ex Machina, Testament of Youth, The Man from U.N.C.L.E., and Hotell. Her upcoming movies include The Light Between Oceans, Tulip Fever, and Paul Greengrass’ new action thriller, opposite Matt Damon as Jason Bourne.