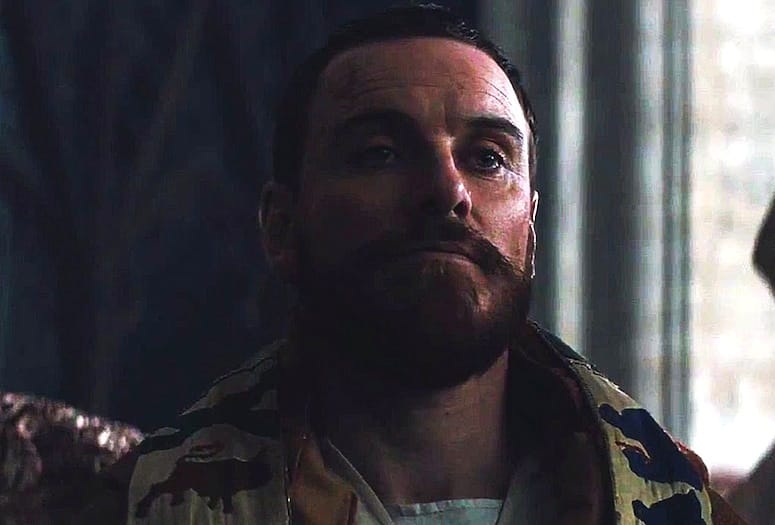 Fassbender, whose latest film, Macbeth, is just out in theaters, is being honored by the festival for his performance in Steve Jobs. Set backstage in the minutes before three iconic product launches spanning Jobs’ career—beginning with the Macintosh in 1984, and ending with the unveiling of the iMac in 1998 — the film takes us behind the scenes of the digital revolution to paint an intimate portrait of the brilliant man at its epicenter.

Fassbender is an award-winning actor and producer. He made his big-screen debut in Zack Snyder’s 300.  His other film credits include Hunger, Fish Tank, X-Men: First Class, X-Men: Days of Future Past, Prometheus, A Dangerous Method, 12 Years a Slave, Inglorious Basterds, Jane Eyre, Haywire, The Counselor, Frank, and Slow West. In 2016, Fassbender will be seen in X-Men: Apocalypse and Assassin’s Creed.

For his role in Hunger, Fassbender won numerous international awards for best actor including the British Independent Film Award, Irish Film & Television Award, London Film Critics’ Circle Award and honors at the Stockholm Film Festival and Chicago International Film Festival. In 2014, he was nominated for an Academy Award, a Golden Globe Award and BAFTA Award for Best Supporting Actor as Edwin Epps in 12 Years a Slave.