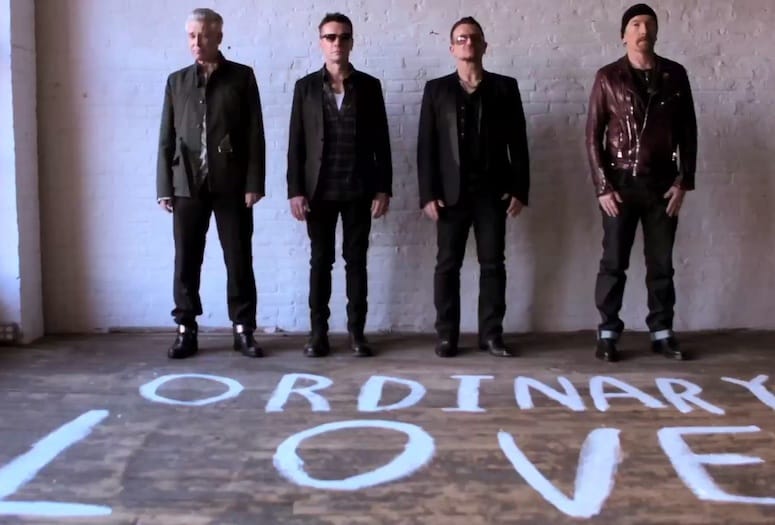 The 25th annual Palm Springs International Film Festival has broken tradition from presenting the Sonny Bono Visionary Award to a director, and instead is recognizing the musical group U2.

"We wanted to take the occasion to celebrate U2, a visionary group and the world’s premier rock band, for their unparalleled humanitarian work against extreme poverty, disease, and social injustice,” said Festival Chairman Harold Matzner. “Their latest song ‘Ordinary Love’ from the film Mandela: Long Walk To Freedom is an ode to Nelson Mandela, who had such a powerful impact on our world, and a man whom the band worked with in the fight against HIV/AIDS in Africa."

Lead signer Bono has indicated he will be present to receive the award at the Jan. 4 awards gala from Mary Bono.

The song “Ordinary Love” from the film was nominated for a Golden Globe Award in the Best Original Song category for a Motion Picture, as well as a nominee for Best Song from the Broadcast Film Critics Association’s Critics Choice Movie Awards.

U2 was a previous Oscar nominee for “The Hands That Built America” from the Gangs of New York. U2 band members also include The Edge, Adam Clayton, and Larry Mullen, Jr.