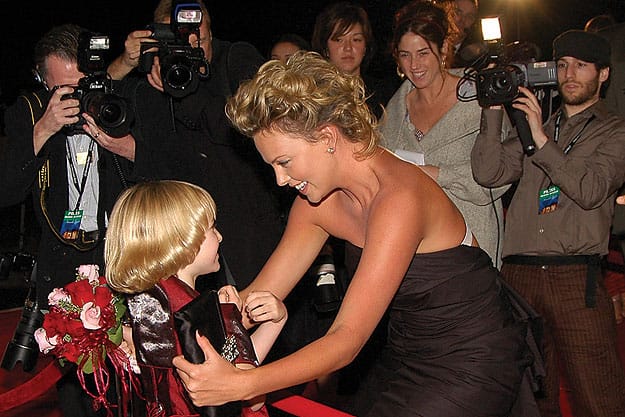 Greater Palm Springs’ Hollywood connection dazzles during festivals that attract film buffs, stars, and stargazers from around the world.

In late February and early March (dates TBD), the Agua Caliente Cultural Museum hosts the Festival of Native Film and Culture (www.accmuseum.org), screening films and documentaries by, about, and starring Native Americans and other indigenous peoples.

Palm Springs International Shortfest (www.psfilmfest.org) wraps the film fest season in June, with short films from around the world, parties, receptions and awards.