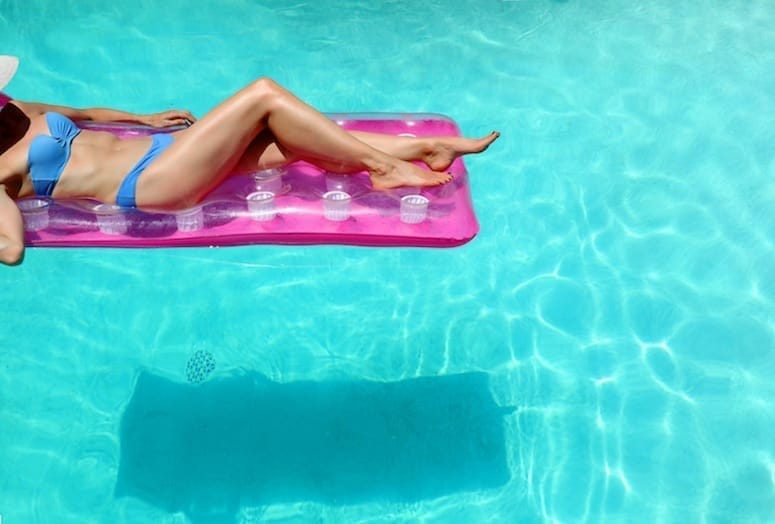 Palm Springs is becoming a more popular destination for travelers making quick getaway trips, according to a recent survey, "America’s Best Cities for a Quickie,” released by hotwire.com.

The desert city ranked second to Savannah, Georgia, among Itty Bitty Cities or those of 150,000 people or less. Just two years ago, Palm Springs cracked the rankings at No. 7. The city was not ranked in 2020.

According to a Hotwire survey, an overwhelming 75 percent of Americans want to travel more to make up for trips they couldn't take over the last 18 months. The overwhelming majority of those surveyed (83 percent) are after quick, spontaneous trips to meet their travel needs.

Not only are last-minute "quickie" trips of 2-3 nights less stressful to plan, 79 percent said it would allow for opportunities to level up a getaway, including:

With those insights in mind, Hotwire's third annual “quickie" index[ reflects the desire for more when it comes to travel. To create the 2021 index, the travel experts analyzed over 10,000 internal and external data points across more than 350 cities, including best bang for your buck (value), things to do (leisure), and ease of arrival (driveability), with a focus on 4-and 5-star hotels which offer the most-wanted amenities.