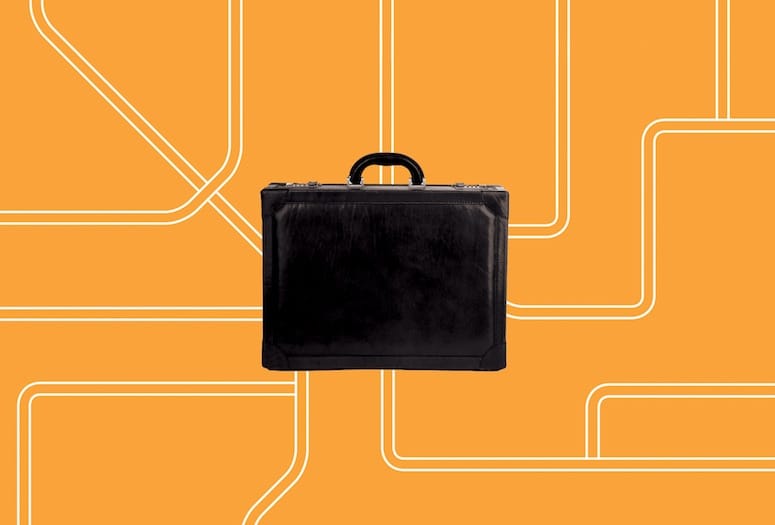 In 2011, in response to job losses during the Great Recession, California established the framework for six innovation hubs to serve local economies. Palm Springs, with the cities of Desert Hot Springs and Cathedral City as partners, opened one of those hubs. After seven years, the Palm Springs iHub has helped more than 70 startups in the technology industry and met or exceeded every goal set at the hub’s founding.

Palm Springs could be considered a surprising place to innovate, but so are other areas of the country that have transitioned to tech-based economies offering thriving careers.

At the end of World War II, Texas’ state capital had a population of 100,000 and little more, economically speaking, than the University of Texas to its credit. Today, Austin serves as the center of a metro area of more than 2 million people and is known worldwide as a magnet for tech companies.

The 1982 establishment of Microelectronic and Computer Technology Corporation served as a catalyst to attract branch offices from Silicon Valley companies. By the early 1990s, MCTC was the largest computer industry research and development center in the country and began generating spinoffs. Apple, 3M, Cirrus Logic, Amazon, Applied Materials, and Nvidia opened offices in Austin. Tellingly, a cluster of high-tech companies in the city is known as Silicon Hills.

Deliberate efforts of local leaders transformed Austin into a bustling metropolis, with media distinctions such as “the most wired city in Texas” and “the greenest city in America.” By leveraging investment dollars, the resources of a world-class research university, and business-friendly legislation, Austin has become a prototype “city of the future,” where work and life can be lived to the fullest.

With a decline in North Carolina’s estab-lished markets of agriculture, textiles, and furniture in the 1950s, a trio of the state’s educational institutions — Duke University, North Carolina  State University, and the
University of North Carolina — centralized their efforts to keep graduates from leaving the state for job opportunities. Today, Research Triangle Park is the largest research and development park in the country, with 7,000 acres and 22.5 million square feet of developed property. It is home to 250-plus companies — including GlaxoSmithKline, the National Institute of Health, and Cisco Systems — that, combined, employ more than 60,000 people and account for more than 3,000 patents.

Regional collaboration and staying the course during the park’s early days allowed Raleigh-Durham to reap the benefits of a world dependent on advanced technologies.

In naming the 10 best cities to pursue a STEM career, livability.com placed Huntsville, Alabama, on the top of its list last year. This accolade speaks to a new era
for the town’s reputation as “Watercress Capital of
the World.”

Huntsville’s growth in the technological arena dates back to 1941, when the United States government established Redstone Arsenal there to conduct research and development on missiles. In 1950, about 1,000 employees transferred to Huntsville from Fort Bliss, Texas. From a population of 13,000 in the 1950s, the city has grown into a metro of almost 450,000 and is home to a University of Alabama campus offering engineering degrees through the doctorate level. Entrepreneurial activity has filled Cummins Research Park, the nation’s second-largest research park. Last year, Computing Technology Industry Association named Huntsville among the country’s top 10
tech towns.

In addition to establishing an innovation hub, the Coachella Valley has doubled down on the employment mainstays of hospitality, retail, and entertainment. By any measure, deliberate actions to expand the businesses associated with tourism have succeeded spectacularly.

With programs in entrepreneurship and cyber-security coming this fall to the Palm Desert campus of California State University, San Bernardino (concurrent with the establishment of a second innovation hub), it is time for local leaders to make the kinds of investments and efforts that put the aforementioned cities on the technology map.

Could marketing budgets comparable to what is spent on local tourism grow and attract tech-based businesses? Would investments in technology infrastructure put the Coachella Valley on a path to being a national business leader? Would landing a research and development center that concentrates on the Internet of Things land us on a list of places to start technology businesses?

The answers to these questions rely on collaboration among local citizens, businesses, and governments.