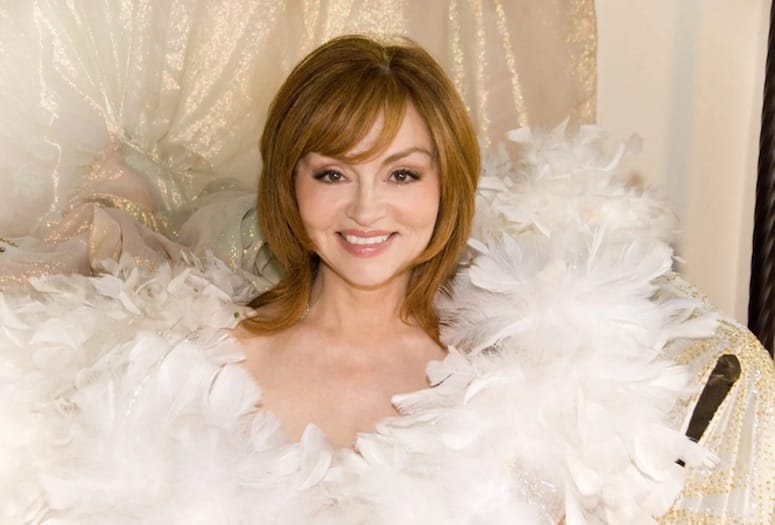 The presence of comedians Kathy Griffin and Illeana Douglas put the inaugural Palm Springs International Comedy Festival (PSCIF) on a fast track. “We really started off with a bang,” says Paul Cruz, president of the festival.

Griffin was caught in a swirl of turmoil after showing a beheaded President Donald Trump on social media in 2017, and the festival took advantage of that attention by naming her its Comedian of the Year. Douglas received the Pioneer in Comedy Award for her web series, Easy to Assemble, that set the table for other streaming shows to follow.

After taking a year off, the 2020 festival set originally for May had its work cut out to match that kind of start. So what happens? The coronavirus pandemic. Not exactly fun times, but then again the pandemic made bringing the festival back in a virtual form all the more impactful.

“We’re here to make people forget their worries,” Cruz says. “We’re here to bring a little joy and laughter in their lives. I know comedy has got me though hard times in my life.”

Cruz admits he’s a rookie when it comes to producing programming online, but the one-week virtual festival, set Oct. 11-18, is packed with a mix of a comedic talent competition, awards, industry panels, a live game show, and more than 200 streaming comedy films. The opening and closing days (Oct. 10 and 18) will be free to the public, but then during the week participants can either purchase a VIP Access pass for $40 which entitles the buyer to the festival’s content for up to 30 days after it’s over, $25 for a week-long ticket, or $10 for a day pass.

“At first we weren’t sure we were going to do this,” Cruz says. “I was originally going to stream it on Facebook, but we redid our website and it gave us the platform for all of the programming. All you have to do is register.” 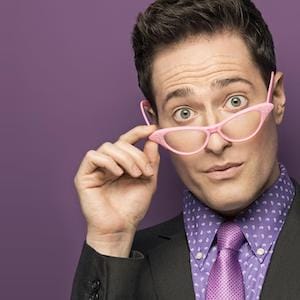 Randy Rainbow will receive the Pioneer in Comedy award.

The festival’s presence on the internet will also broaden its audience well beyond Palm Springs. “We’re already very international,” says Cruz. “So many people tell us they don’t have a comedy festival, and everyone involved with this is very excited about it.”

A portion of the festival’s proceeds (tickets and merchandise) will benefit pandemic charities, Cruz says.

For information on the Palm Springs International Comedy Festival, tickets, and to register for programming, visit psicf.org. 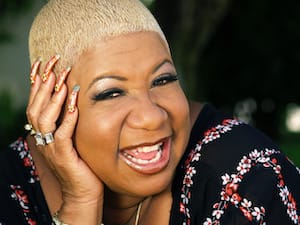 • READ NEXT: Selene Luna Loves Her New Life in the Desert.