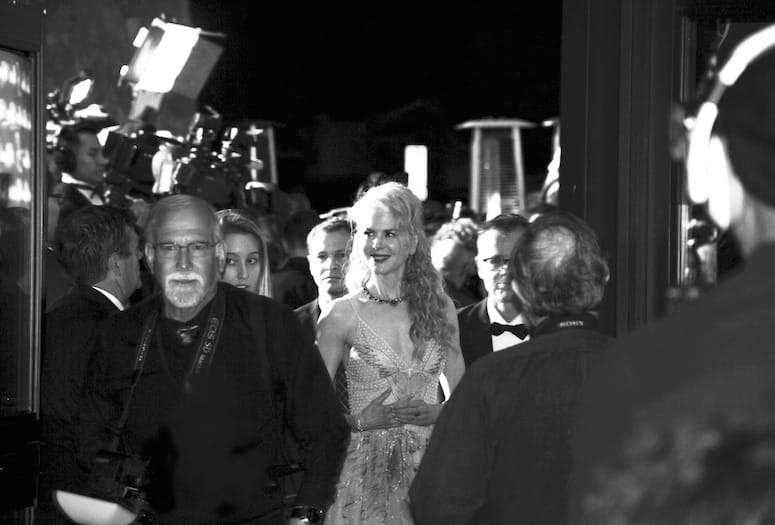 Nicole Kidman glows as she sails across the carpet at the 2017 Palm Springs International Film Festival Gala Awards — one of the industry's most important stops en route to the Oscars.
PHOTO BY ERIN PETERS

Thirty years ago the Palm Springs International Film Festival was reportedly just another one of then-Mayor Sonny Bono’s schemes to goose business during the slump that used to follow the holiday season in Greater Palm Springs. The idea was to use Bono’s Hollywood connections (though possibly a bit threadbare at that point in his career) to talk a few producers into loaning their films for the event in return for a little free publicity and possible pre-Oscar buzz.

It was not an immediate success. Almost anyone who attended in the early days will attest to the fact that for every bona fide hit, there were several indies and student works that should never have seen the light of a projector. Still, the organizers pressed on as a few more films and a few more film buffs (or possible insomniacs) added to the momentum.

It is indelibly part of the festival legend that a dissatisfied festival director prior to 2001 almost put the final kaibosh on the event when he walked out. With his departure, almost none of the promised stars attended. Philanthropist and now festival CEO Harold Matzner was stuck trying to figure out how to escape disaster when he was informed that at least one celebrity had decided to attend: Sean Connery. 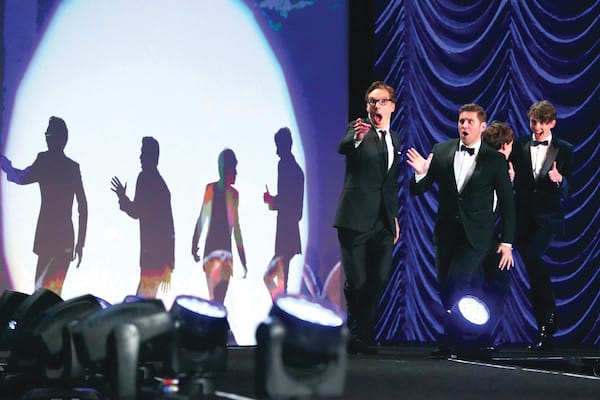 Matzner needed Connery to fill in wherever they required star power to boost interest and attendance. Connery agreed as long as Matzner could get him a round of golf on any course in the valley. Done (that’s like asking Mickelson to hit the fairway. OK, maybe even more certain than that). Connery and Matzner put on a festival that people still talk about.

In the 16 years since that near-debacle, the PSIFF has become one of the most important film festivals of the year. Whether it was Bono’s prescience or Matzner’s cunning, PSIFF is an absolute must on the calendar leading up to the Oscars.

More important to area residents, it’s a great time to indulge one’s love of film. More than 135,000 people attend the screenings, and the demand to get into some of the 150 films presented over 14 days is so great that the festival is now booking screens in Cathedral City. What’s next? Thermal? Barstow? 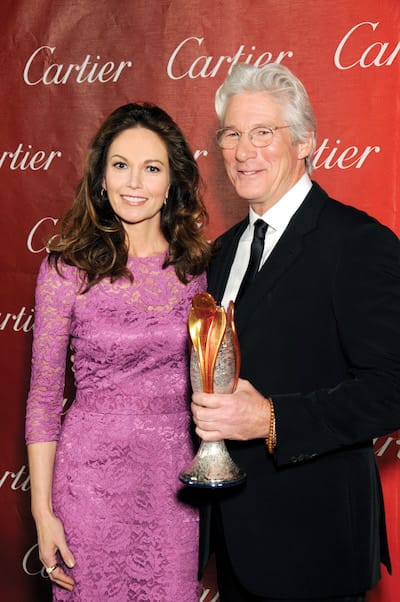 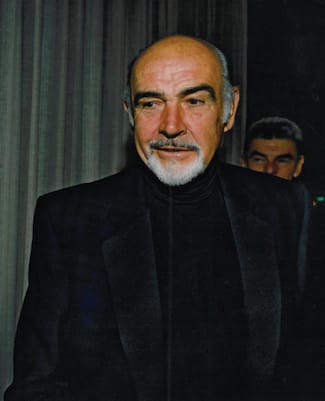 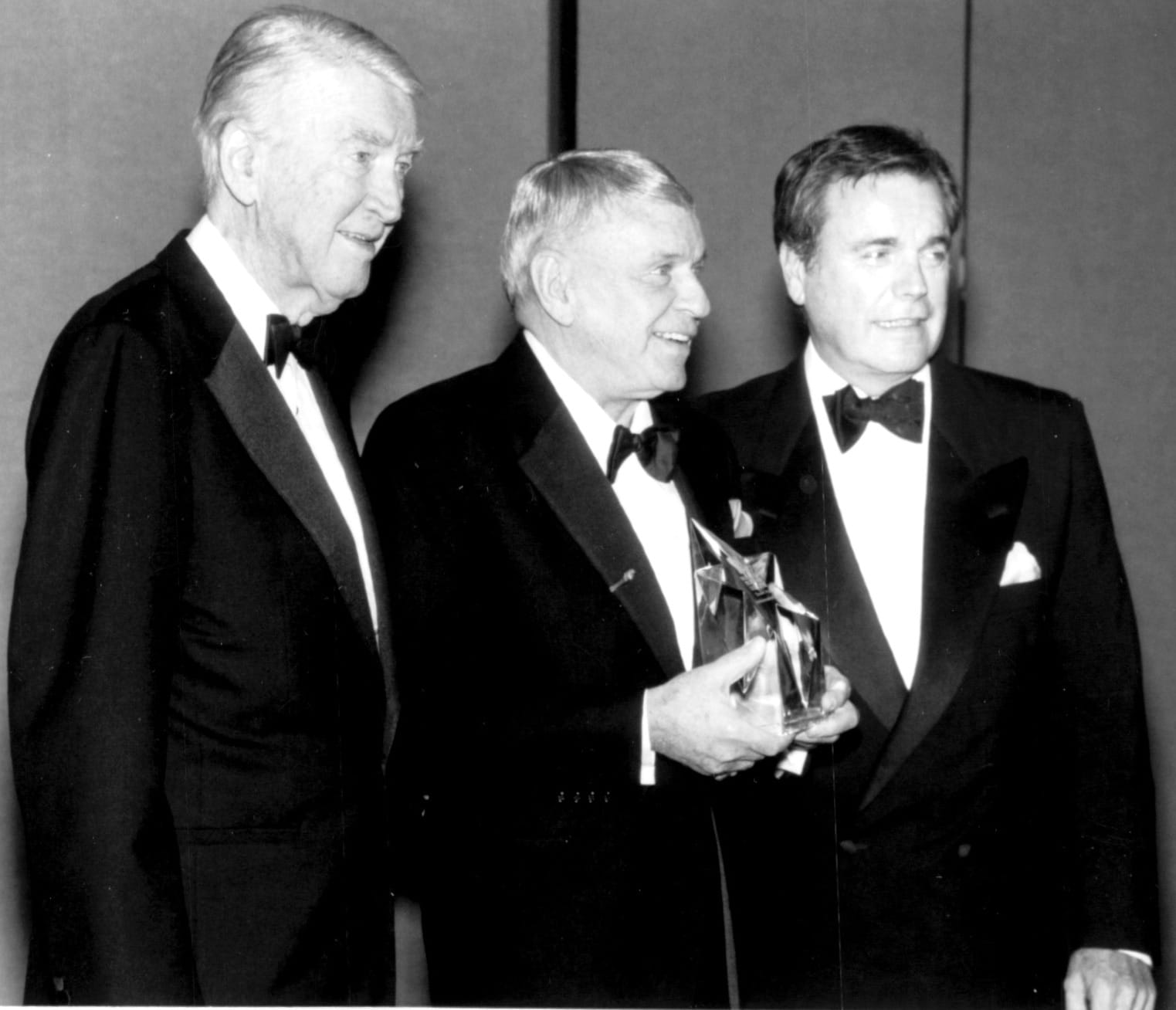