Despite its cancellation due to the rise of Omicron Covid cases,  the Palm Springs International Film Festival has announced this year’s juried award winners led by Mexico’s Prayers for the Stolen, which was named Best International Feature Film of the Year and also winner of the Ibero-American Award for the Best Film from Latin America, Spain or Portugal.

The festival had planned to screen 127 films from 70 countries. 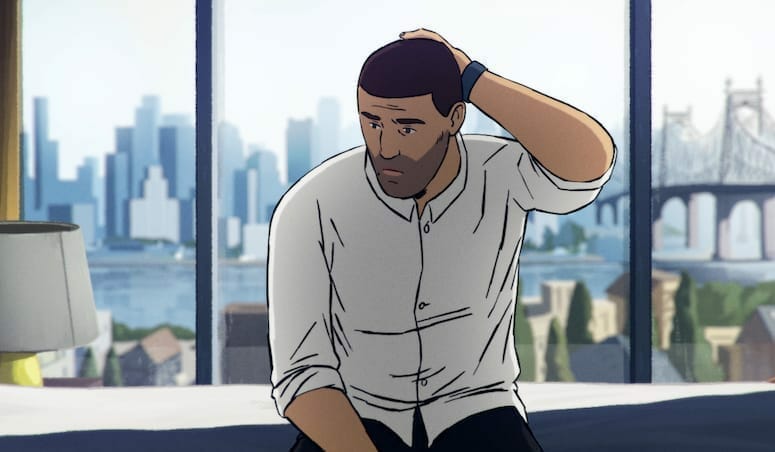 Judges were impressed by this animation film, Flee, which won Best Documentary.

FIPRESCI Prize for Best International Feature Film of the Year

Prayers For the Stolen (Mexico), drected by Tatiana Huezo.

FIPRESCI Prize for the Best Actor in an International Feature Film

Amir Jadidi from A Hero (Iran).

FIPRESCI Prize for Best Actress in an International Feature Film 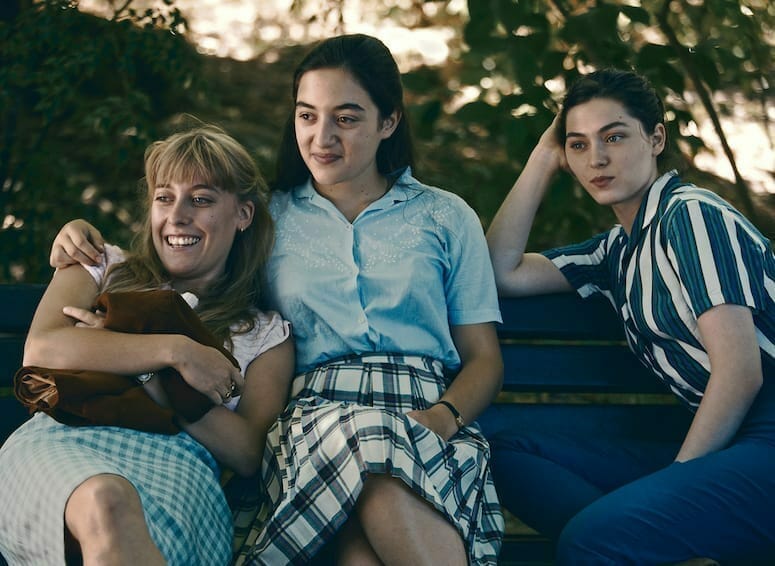 Happening, a film depicting both the physical horror of unsanctioned abortions as well as the social terrors, earned the New Voices/New Vision Award.

A Hero (Iran), director Asghar Farhadi.. Special Mentions: Fear (Bulgaria), directed by Ivaylo Hristov and Who We Are: A Chronicle of Racism in America (USA), directed by Emily Kunstler and Sarah Kunstler

At this time Palm Springs ShortFest is scheduled to return June 21-27, 2022. The Palm Springs International Film Festival and Film Awards will return to an in-person event in January 2023.

• READ NEXT: Anne Serling Chats About Her Father, Rod, Host of the 1960s Show, The Twilight Zone, Ahead of Her Modernism Week Appearance.