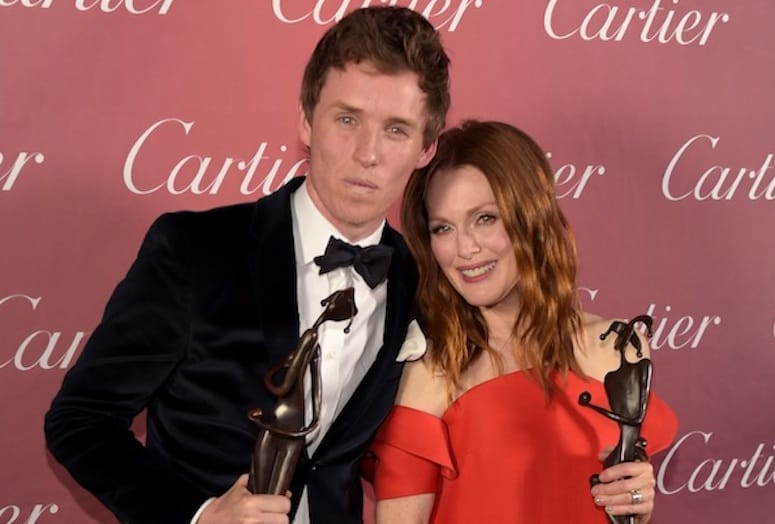 With the 2015 edition heading into its last days, the Palm Springs International Film Festival has announced its 2016 dates will be Jan. 1-11.

The 27th annual festival will host a New Year’s Eve celebration for attending festival guests on Dec. 31 at the Palm Springs Convention Center. The festival begins Jan. 1 with all-day movie screenings and the Opening Night premiere followed by a reception at the Palm Springs Art Museum.

“The Palm Springs International Film Festival has always been the first major event of the calendar year, and we plan on continuing that tradition,” said Festival Chairman Harold Matzner. “Our festival has become an important stop on the awards season trail for both actors and filmmakers as well as our strong showcase of foreign language cinema.”