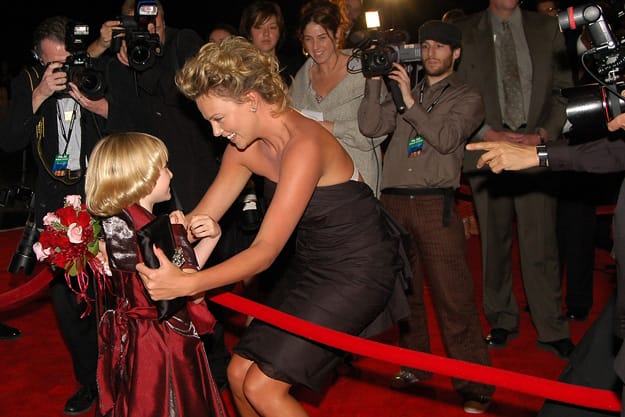 On Saturday, Jan. 5, 2013, celebrities will once again make their way down the red carpet at the Palm Springs Convention Center to be honored for their talents and successes in the art of film entertainment.

Awards include accolades for acting, directing, achievement in film composition and lifetime achievement, and last year's list of honorees will be difficult to beat.

Names of those honored this year will be announced progressively as the date nears.