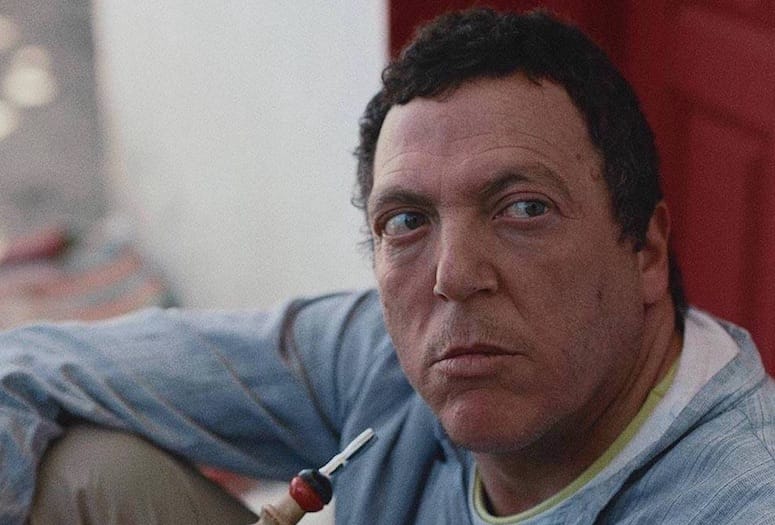 Brotherhood, one of the top selections to screen at this year's edition, is an example of how the Palm Springs International ShortFest has flourished over the past 25 years.
PHOTOGRAPHS COURTESY PALM SPRINGS INTERNATIONAL SHORTFEST

The films may be short, but the accolades have been lengthy.

In 25 years, Palm Springs International ShortFest has managed to surpass expectations. It went from being an inventive offshoot of the beloved Palm Springs International Film Festival to solidifying itself as the largest short film festival of its kind in North America. What a behemoth it has become — an event that is equal parts film bash, networking marketplace, and educational arena.

This year’s outing runs June 18–24 at the Palm Springs Cultural Center. Rest assured: There’s something for everyone, and 2019’s programming — no doubt keeping its big anniversary marker in mind — is an intelligent mix that manage to reflect the times in which we suddenly find ourselves living as well as the human beings we’ve become.

“ShortFest began in 1995, and the audience in that first year was about 2,400 people,” says Liliana Rodriguez, Palm Springs International Film Festival director, who’s been overseeing programming for ShortFest, specially, for three years.

“We’re at about 12,000 people now,” she adds. “In the beginning, it was about $5 to watch everything, and the lineup had between 75 and 80 short films. If you go to other festivals, that’s typically the amount of short films that they show. Last year, we showed 330 short films.”

There are more films this year. Here’s a look at the numbers:

“Normally we just had opening night offerings, but this year, I thought, ‘You know what? We’re a film festival, let’s just offer more films,’” Rodriguez says.

To that end, the first day of the festival, June 18, consists of a full day of programming. Of course, there’s more to the festival than films. This is a bona fide networking event for filmmakers near and far as well. Once again, discussions and workshops pepper the robust schedule. 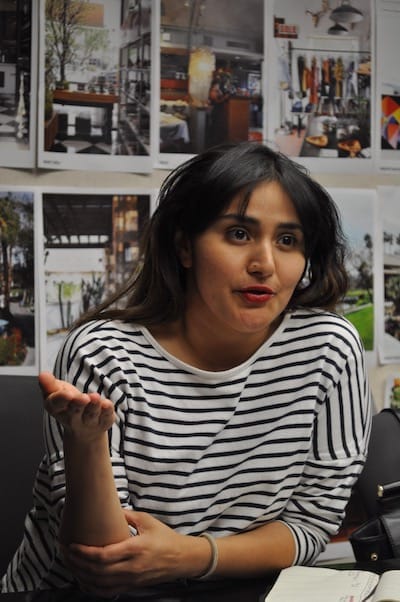 “Back in the beginning of ShortFest, it was something people wanted to do over a weekend. Now, it’s a full-on seven-day festival. We have really expanded the market.”

• See the video trailer for this year's ShortFest.

For instance, Sundance Institute, Showtime, Netflix, and other film and media organizations, headline three days of ShortFest Forum programs. These cover a stellar range of emerging trends and new practices in the global film community. Roundtables such as “The Market for Short Form: Curators & Programmers” and “Meet & Greet: Labs & Grants” compete for attention with classes like “How to Pitch Like a Pro #1,” among many others.

There’s funding, too. More than $86,000 in prizes, in fact, including $26,750 in cash awards, which will be given out in 22 categories. First-place winners in five categories will automatically become eligible for consideration by the Academy of Motion Picture Arts and Sciences for a possible Academy Award nomination.

Here’s a factoid to savor: In 24 years, the festival has presented 101 films that have gone on to receive Academy Award nominations.

“Back in the beginning of ShortFest, it was something people wanted to do over a weekend,” Rodriguez says. “Now, it’s a full-on seven-day festival. We have really expanded the market.”

Look for noteworthy film and TV actors in the 2019 lineup: Some standouts include Paul Lieberstein, Mandy Moore, and Justin Bartha in The Big Break; Maria Bello in EXIT; Brittany Snow directing Anna Camp in Milkshake; Patton Oswalt, Ben Schwartz, and Dermot Mulroney in Monster Challenge; Tom Skerritt in The Phantom 52; and M. Emmet Walsh in South of Bix.

Big stars in short films may not have been the norm when the festival began in the ’90s. Fritz Frauchiger, a longtime Palm Springs International Film Festival boardmember, vividly recalls those early ShortFest days.

“At that time, I noticed there was a certain hunger from younger people for short films,” Frauchiger says. “They were quite good at putting stories together in rudimentary fashion. We wanted to nurture that because the teaching component of [filmmaking] seemed to be lacking [at Palm Springs International Film Festival] in the beginning.” 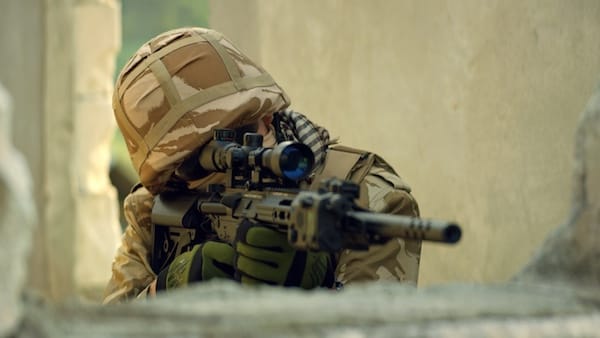 The Afghanistans, a 17-minute film under the Sibling Stories category, screens on the opening day of ShortFest, June 18.

Two of the most challenging things back then? Where to screen the films and what part of year to hold the festival.

“It was so dead for part of the year, and then events amped up dramatically, and it was all hands were on deck for the big January festival,” Frauchiger recalls. “We tried different time periods — in August and September — but we couldn’t go any closer to Christmas. But June ended up being the right month.”

From the beginning, he says, “I felt I had to be part of it.”

One of the biggest changes Rodriguez has seen in her time at the festival?

“That people are much more open to short film festivals,” she says. “People are really liking the short form.”

When asked what she values most about being part of ShortFest, she quickly points to “home” — literally. “I’m local, from Coachella, and I lived here in the valley. I knew about Palm Springs Film Festival. I got involved volunteering but you don’t think when you’re a little kid, Oh, I’m going to be a film festival organizer. But I’ve always had a great appreciation for film. I grew up watching them and spent a lot of time in front of the screen.”

Once she started helping out at the festival, she noticed that ShortFest was everyone’s passion project.

“The January festival is such a big thing, and a lot of snowbirds go away, but then, in the middle of the summer, the fest puts on this great creative thing that I really wanted to get involved with,” she adds. “The energy that the staff has for it was really interesting for me. We have the spirit of the staff and then the spirit and energy of the filmmakers that they bring with them. About 500 filmmakers are here in Palm Springs in triple-digit weather, showing their short films. It was nothing like I ever experienced, and it was so fun that I couldn’t stop doing it.”

As for the future of the festival, Rodriguez says the challenge lies in improving what ShortFest does.

“The festival offers excellent programming, providing filmmakers access to industry and I want to continue building on that,” she says. “I want ShortFest to be the premier film fest of the United States.”

Looking for more? Find more Things to Do in Palm Springs and surrounding Desert Cities.