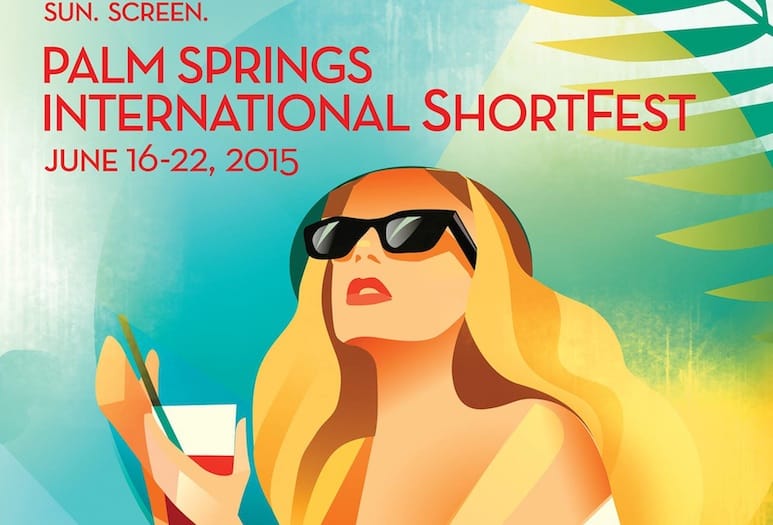 Heralding it as “the best U.S. film festival for short films,” a panel of film experts has named the Palm Springs International ShortFest as one of the Top 10 U.S. film festivals in the annual USA Today 10Best poll.

Named  No. 8 in the top 10, ShortFest earned high respect from the judging panel, which offered, “The week-long event is best known for being one of the select Oscar-qualifying short-film fests in the nation. Beyond viewing films, attendees can also enroll in master classes and discussions, and admission is free for industry attendees.”

The accolades do not stop with USA Today. This year, Palm Springs ShortFest was also named a nominating festival for BAFTA, as well as a nominating festival for the BIFA (British Independent Film Awards). All films submitted into the British Short Film category must have been either screened or accepted into one or more of these BAFTA-recognized festivals. ShortFest is one of four U.S. festivals on the nominating list for the category. Also, Moviemaker Magazine this year named ShortFest one of the “50 Festivals Worth the Submission Fee.”

“We have poured years of concerted effort and substantial resources into establishing a major springboard for newly emerging talent with this event,” said Festival Director DarrylMacdonald, “and it’s hugely gratifying for us to have the Palms Springs ShortFest gain broad-based recognition from key media outlets and such esteemed organizations as BAFTA (British Academy of Film and Television Arts) and BIFA simultaneously. The Festival’s exhibition programs and concurrent Film Market have created exceptional opportunities for young filmmakers, and its ShortFest Forum programs represent the Palm Springs Film Society’s largest educational endeavor, providing young filmmakers with knowledge and insights directly from industry professionals, established filmmakers and experts in the filmic crafts.”

The Palm Springs International ShortFest, Short Film Festival & Film Market will take place June 16-22  in Palm Springs.  Now in its 21st year, ShortFest will showcase more than 300 short films from more than 50 countries. The concurrent Short Film Market will feature a library of more than 3,000 films available to film buyers, industry and press, the only Short Film Market in North America. The ShortFest Forum programs are a four-day schedule of seminars, panel discussions, roundtables and master classes staged free of charge for attending filmmakers.