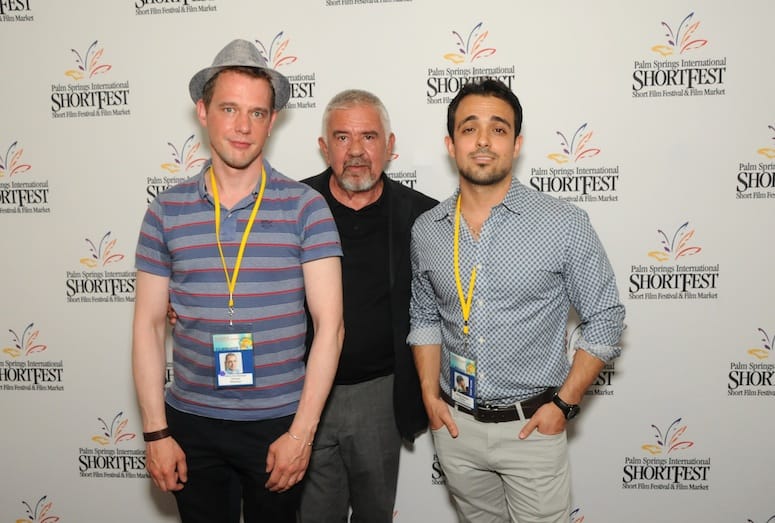 Chairman Harold Matzner welcomed the sold out crowd at the Camelot Theatre to the 21st annual Palm Springs International ShortFest.

The 700 filmmakers will attend seminars and workshops and meet other festival programmers during the six-day festival, which ends June 22. The Short Fest represents a $500,000 investment in the filmmakers of the future, according to Matzner.

Festival director Darryl Macdonald announced that 330 films will be shown culled from 3,400 screened submissions. Top feature film directors Jason Reitman (who will be a keynote speaker at a June 21 luncheon) and Ava DuVernay made their starts at ShortFest.

Development director Harriet Baron again thrilled the audience with her fictional tale in which all the ShortFest sponsors were mentioned.