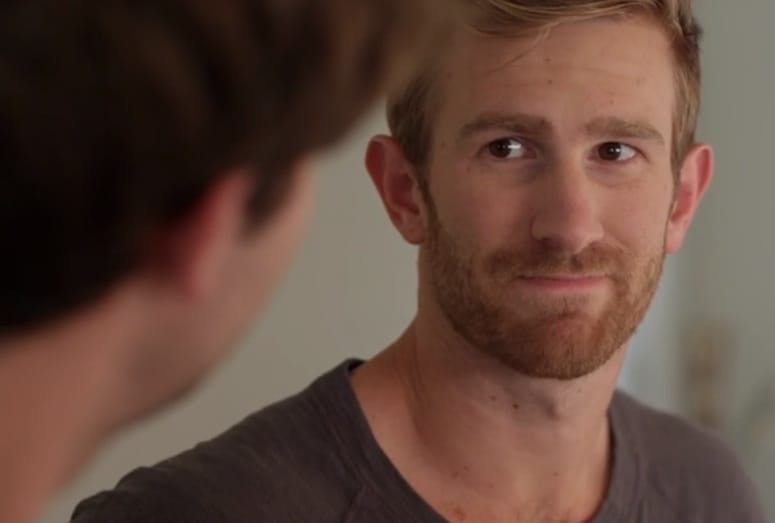 Now in its fourth year, the select films will play on a special section of the festival website (www.psfilmfest.org/shortfest) starting today. Online voting for these films will open June 10 and run through June 21, with the “ShortFest Online Audience Award” announced at the Festival Award Ceremony on Closing Night.

“This year we are once again delighted to be showcasing such strong, fun and accomplished short films in our Online Festival — for our attending audience, it’s their first-look at the kind of films they will see in the main festival, and for audiences worldwide it’s a great way to get a sense of the short form cinema we like to program,” said ShortFest Director Kathleen McInnis.  “ShortFest received film submissions from well over 80 countries this year, and we want to share the festival with audiences in each one of those countries.  The Online Festival is the way to do it, and we couldn’t be more excited to be represented by these striking short films.”

The films selected for the ShortFest Online Film Festival include:

Juliet (Australia) – Obsessed with Shakespeare and Alex, the hottest guy in school playing Romeo in the school play, Brooke is convinced the way to her Romeo’s heart is to star opposite him in the school play…and she will do anything to get the part. Director: Martin Høgberget. Cast: Madeleine Vizard, Andreas Lohmeyer, Nicholas Starte, Ayeesha Ash, Charlotte Devenport, Andries Weidemann & William Thompson.

Men and Women (Ireland) – The film follows a nine year old girl over the Christmas of 1979 as her loss of innocence is reflected in her realization that neither Santa nor relations between her parents are what they seem. Based on the short story of the same name from Claire Keegan’s collection Antarctica, a Los Angeles Times Best Book, a recipient of the prestigious Rooney Prize for Irish Literature. Director: Ruth Meehan. Cast: Michael Harding, Caitriona Ni Mhurchu, Sophie Scully, Max Keeley.

Monotony (UK) – Things take on a new perspective for a drudge working in a monotonous paper-pushing job in an anonymous office when an unexpected visitor arrives to brighten up his day. Director: Joanne Postlewaite. Cast: Martin Durrant, Simon Fitzpatrick.

The Offering (USA) – A father and his son head for their mandated regular rendezvous with some unseen primal creature when the father realizes he’s left a crucial ingredient from their expected offering at home: the meat.  This twisted tale puts a new spin on the slogan “It’s what’s for dinner…” Director: Ryan Patch. Cast: Bob Jaffe, Jared Smith.

Practical Things (USA) – A girl, who’s a new student at school, is being shown around by another girl, who she finds herself attracted to despite their seeming differences. One has practical knowledge, while the other knows lots of facts, but is craving experiences… Director: Kris Boustedt, Lindy Boustedt. Cast: Emi Schwartz, Madeline Elizabeth.

Transmormon (USA) – Eri Hayward was born and raised in conservative Utah County, comes from a Mormon background, was raised in the LDS church and even went to Mormon private school — but something wasn't adding up.  Director: Torben Bernhard.  Cast: Eri Hayward, Ed Hayward, Keiko Hayward.

Tulkou (France) – An aging fisherman on a remote island hopes he has caught himself a friend, but fails to see how a landlocked life is causing his new companion to perish. Director: Sami Guellai, Mohamed Fadera.

The ShortFest Online Film Festival will continue to play online through August after the end of the festival.

Now in its 20th year, ShortFest will showcase more than 320 films from around the world in 52 thematically curated programs, which will screen June 17-23, at the Camelot Theatres in Palm Springs. More than 3,000 festival submissions will be available in the ShortFest Market. The complete line-up will be posted on www.psfilmfest.org on June 8 with the online box office launch on June 10.