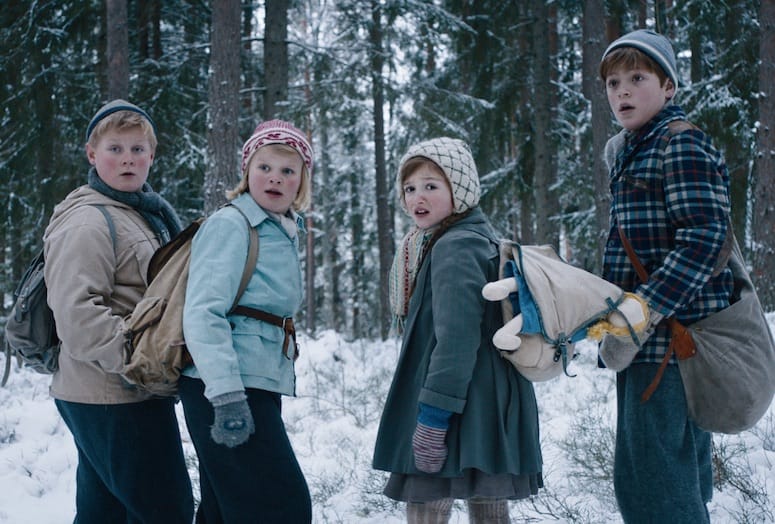 The Crossing is one of eight films set to screen as part of four nights of double-features at the Palm Springs Cultural Center Drive-in.
PHOTOGRAPH COURTESY "THE CROSSING"

And consumers can view eight of the films from their car with four consecutive nights of double-features at the Palm Springs Cultural Center, or from the comfort of their home with all 17 films available for streaming. The festival benefits Temple Isaiah Jewish Community Center in Palm Springs.

Sponsored by the Jewish Federation of Palm Springs and the Desert Area, the Jewish Film Festival was originally scheduled for March and has been rebooted and revised to fit restrictions imposed by the COVID-19 pandemic.

Doug Morton, who stepped in to organize this year’s edition, chats with Palm Springs Life about the films and why it was to bring the festival back.

Why was it important to have the film festival after the pandemic cancelled it in March?

It's a good opportunity to get together and really do something that's exciting, that's good for the community, that's good for our culture. It's educational, it can be fun, it can be heart wrenching, and it can bring tears to your eyes. It goes beyond just being a film festival. It is a chance to really explore the Jewish culture, and educate both Jews and everybody. It's not just for the Jewish people, it's for absolutely everybody.

What will the drive-in experience be like at the cultural center?

The drive-in holds 30 cars, so a lot of our attendees will have to sit outside.I went this summer and I noticed a lot of people bring chairs. 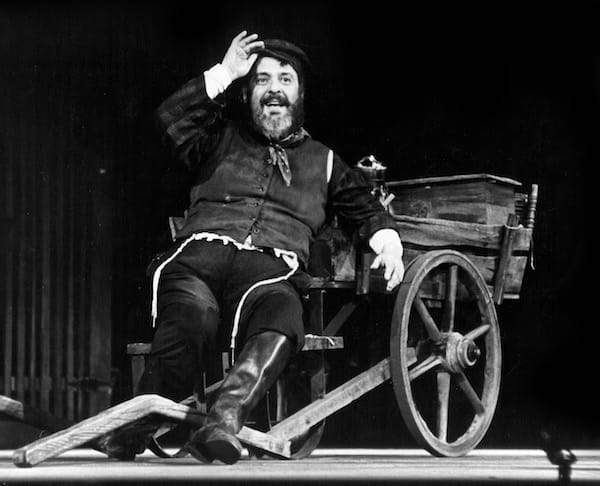 <i>Fiddler: Miracle of Miracles</i> gives a behind the scenes look at the making of the popular Broadway musical.

It's certainly not the theater experience. It's totally different., bu tit’s a nice alternative. And the weather's going to be perfect.

How did you select the films?

We went through about 70 trailers one day, literally. And we all took a vote, and the movies with the highest votes are the ones that we went on to preview. And we previewed them, and then we chose what we wanted to see from those. We also consult two film serves, a Jewish Film Festival blog and Menemsha, a company in Santa Monica that specializes in Jewish films.

Any favorites of those you picked?

I like the shorts. We have five short films streaming. One of the largest popular films right now is our closing movie, The Keeper. Also, The Crossing, a foreign language with subtitles, is incredible story, and it shows the power of what children have the ability to do. The parents are arrested for helping the resistance, and their children take over for their parents to help two Jewish children across the border to their parents in Sweden. And the opening film is called Fiddler: Miracle of Miracles. It's about the making of Fiddler on the Roof. I enjoyed that because it's a happy, happy film.

What about this film, Sobibor?

Sobibor is very, very interesting, because it’s a concentration camp movie, and every year, when we do an intense Holocaust movie, there's always the discussion, "Do we really want to do that? It's too much." First of all, the story, Sobibor's been done before. It is the one concentration camp where the prisoners actually came together to fight and many escaped. This version is fascinating because it's in Russian. It shows some things that happened that I never even imagined, which is different, because after you've seen so many you start to get the point. And our rabbi, Rabbi Steven Rosenberg, actually said, "No, keep it in, it is important to view this movie. It is our job to make us remember. Yes, it's supposed to make you feel uncomfortable."

For more information on the festival and to purchase tickets visit psjff.com or call 760-325-2281. Tickets purchased for the original March dates will be honored.