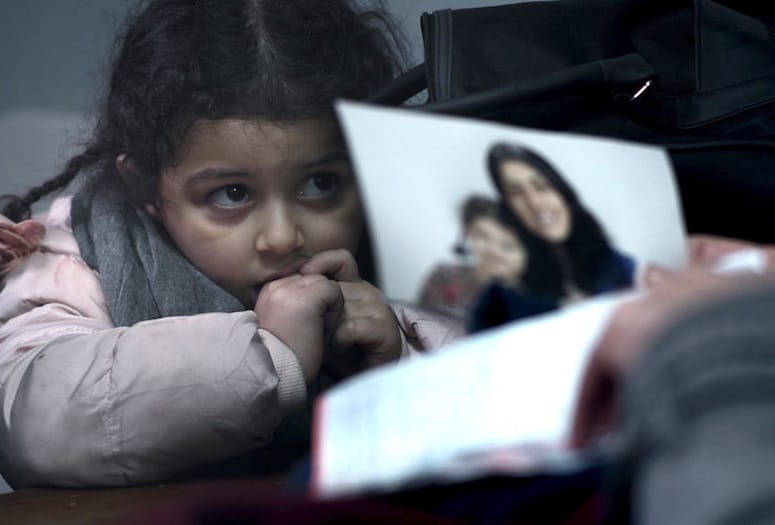 The Visit is among the must-see picks for your viewing list at the Palm Springs International ShortFest.
PHOTOGRAPHS COURTESY PALM SPRINGS INTERNATIONAL SHORTFEST

The coronavirus pandemic may have forced the Palm Springs International ShortFest to cancel its in-person version and go virtual, but you’re going to like the price tag.

Of the more than 300 films in its 2020 edition, viewers will be able to view more than 170 for free. The films will be available on the ShortFest website to stream either for the entire festival, June 16-22, or for a limited screening of 24 hours. Each film will be labled as streaming, limited streaming, or not streaming on the website. In addition, four of the panel discussions are free to the public to view ranging in topics from writing to working with actors. Pre-registration is required and starts June 13 at psfilmfest.org/2020-shortfest.

Lili Rodriguez, artistic director for ShortFest and the Palm Springs International Film Festival, says making the decision to move to a virtual film festival opened the door to remove the admission price tag at a time when viewers may be struggling to make ends meet with job loss or reduction due to the pandemic. And because ShortFest is about filmmakers and giving them a chance to learn from professionals and network, a second step was taken to eliminate the fees filmmakers pay to enter their films.

“So we wanted to do this for free, we wanted to give back the (filmmaker) money, and we wanted to do the awards, because we didn't want to penalize the artist for not being able to do the festival the way that we normally do,” Rodriguez says. “And we're really, really lucky that we're in a place financially where we can do that.”

ShortFest, which turned 25 last year, continues to be one of the largest short film festivals in North America. This year more than 6,000 films were submitted representing 69 countries. Juried award winners will be announced via the film fest’s social media channels on June 21 with awards and cash prizes worth $25,000 including five Academy Award qualifying awards. More then 100 films over the course of the film fest’s history have received Academy Award nominations.

To give viewers a ‘shortcut’ to what films to have on their must-see list, Rodriguez shares her top 10.

“The ones that I chose just stuck with me for different reasons,” she says. “The No. 1 thing for me is the connection I get with these movies. There are just those things that lingered after I saw them. One I saw really, really early in the process, I haven't been able to forget it."

Synopsis: Hoping for a new job, a family of wandering peasants settles in El Remanso, a country house in ruins full of brushwood where the tracks of an atrocious past are visible. Rodriguez: “Beyond the first-rate performances, El remanso stands out for its lush, still location that conjures up a certain sense of suffocation.There's a danger and beauty that hangs to every frame.” 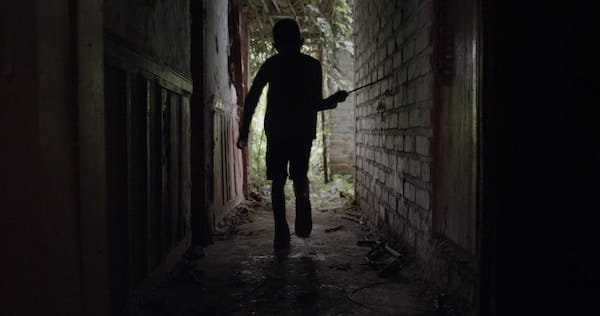 Synopsis: A true story from the realms of high strangeness, magical thinking, and manic delusion. Rodriguez: “An exploration of mental illness unlike anything I've seen. It's unique, dynamic and personal to the director. Unforgettable.” 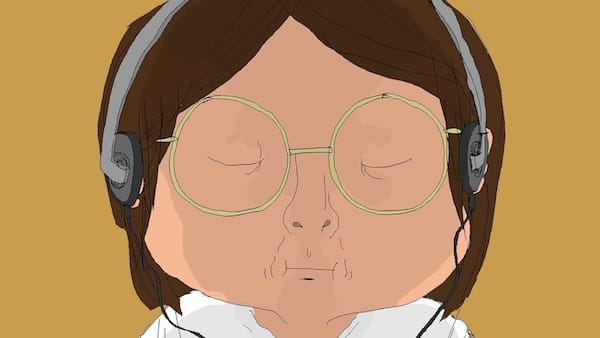 Synopsis: This Belgium film (with English subtitles) focuses on 16-year-old Inès, who is out to land a job when she meets Martin, who comes from the nice neighborhoods of Brussels. She becomes brutally aware of social injustice. Rodriguez: “Clear and confident direction with excellent casting, especially a lead performance that is charismatic, energetic, and sometimes heartbreaking. Really exciting work.” 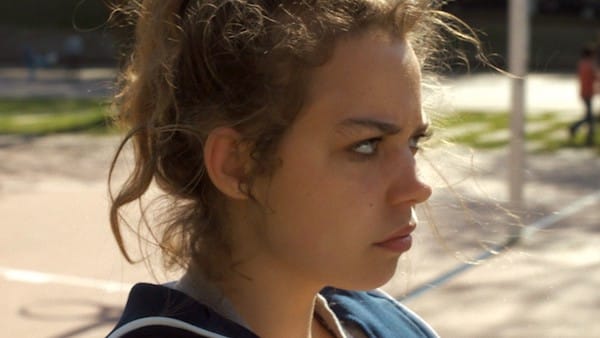 Synopsis: A Korean film with English subtitles, this film looks at the connection between animals and humans specifically turtles and violent human interventions. Rodriguez: “If Bjork made nature documentaries, they might look something like this. Magical soundscapes and images, a truly unique approach to the form.” 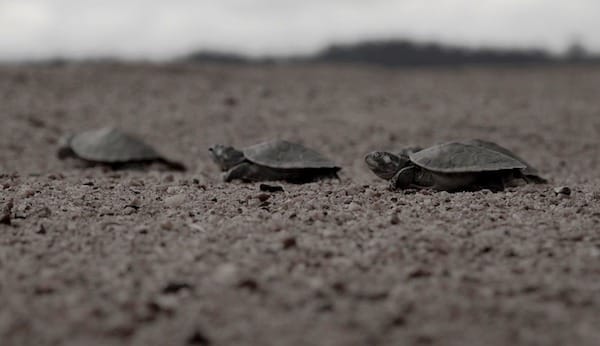 Synopsis: While working for his father’s funeral home, Junior sees the world for what it is during a night out with friends. Rodriguez: “Thoughtful, compelling, and beautifully shot film that balances themes of friendship and queerness set within the urgency of the black experience.” 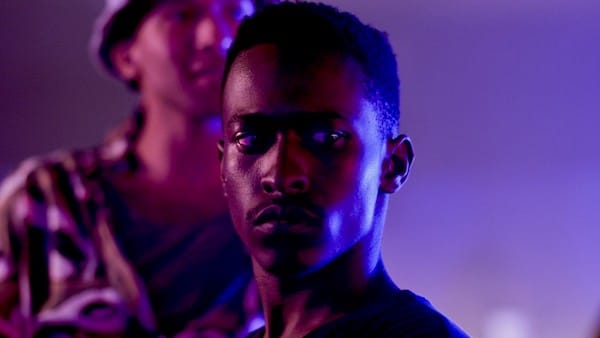 Synopisis: In the days following her suicide attempt, a queer lovelorn teen finds connection and solace with her grandmother through the secret language of dreams. Rodriguez: “Shot locally around the Coachella Valley, Salton Sea, and Yucca Valley, a moving and tender film. Gorgeous cinematography, grounded performances, and direction." 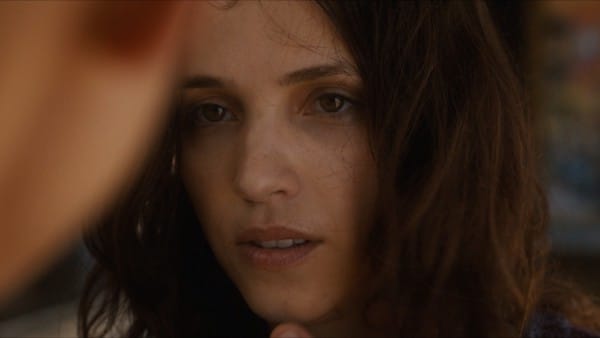 Synopsis: Daniel’s father is about to get the final operation to become a woman, but his mother knows nothing about this change. Daniel must confront his father to tell the truth. Rodriguez: “One of those shorts that feels like a feature because it accomplishes so much with character and story – in under 25 minutes!” 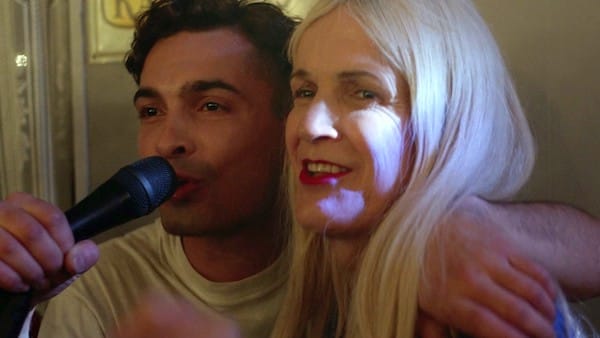 Synopsis: The SARS outbreak surrounds three 8-year-old girls at a private school who have to find a way to make sense of the world. In Mandarin with English subtitles. Rodriguez: “A film about school children quarantined under SARS. You can't help but think about our current lockdown and how that will affect this generation of kids. Premise aside, the film is ambitious and observative with touches of humor throughout.” 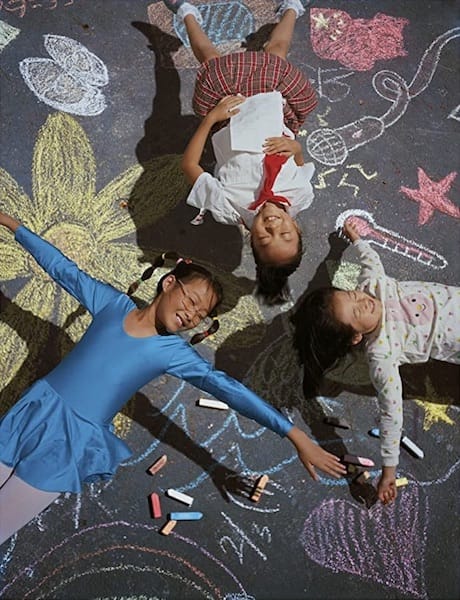 Synopsis: After six months, Elaheh and her daughter are finally allowed to visit her husband, who is a political prisoner. In Farsi with English subtitles. Rodriguez: “I love it when a filmmaker trusts that its audience will understand without needing to provide everything right off the bat. It shows real confidence. Amazing performances!"

Synopsis: This animated film takes you to the future in Kolkata where the rising sea level has flooded the streets and a family is ambushed by a tiger. Rodriguez: “Impressive animation that feels timely, terrifying, and exciting all at once. You're never quite sure where it's going but you are deeply invested the whole time. I want to watch a whole feature set in this world.” 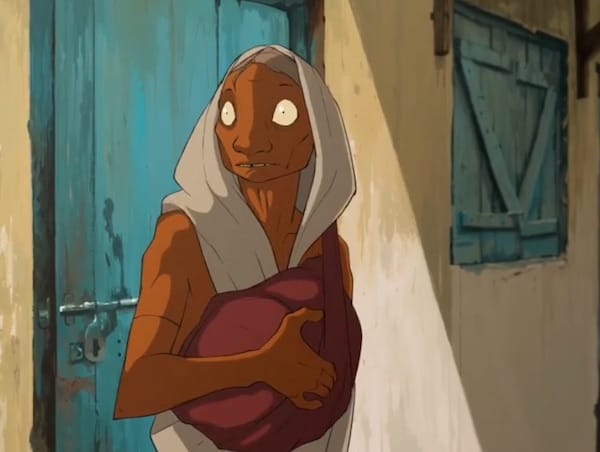 • READ NEXT: Here is a Roundup of Lcal Offerings Online Ranging From Live Performances to Virtual Exhibitions.